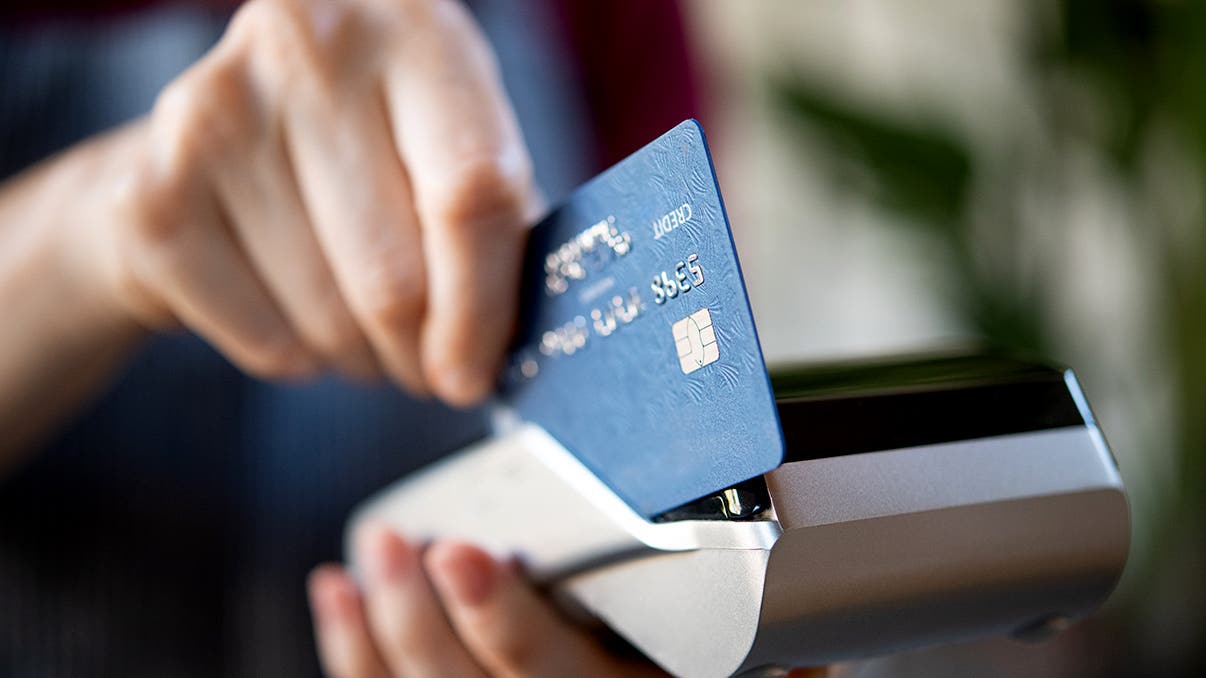 There’s a good chance that Americans’ total credit card balances will soon reach a new record high, marking a sharp reversal from the steep drop in 2020 and early 2021.

According to the New York Fed’s Quarterly Report on Household Debt and Credit, credit card balances peaked at $927 billion in Q4 2019. They fell in four of the next five quarters as the COVID-19 pandemic set in, bottoming at $770 billion in Q1 2021 (a 16.9 percent drop from peak to trough).

Since then, credit card balances have risen in three consecutive quarters, reaching $856 billion in the fourth quarter of 2021 (7.7 percent below the record set in Q4 2019). When the New York Fed releases the data for the first quarter of 2022 on May 10, it will probably be close to the all-time record.

During its April 22 earnings call, American Express said that its customers spent more in March 2022 than any other month on record. Cardmembers’ spending was up 35 percent in Q1 2022 versus the comparable period in 2021.

A lot of this is driven by robust consumer spending, of course, but credit and debit cards have been aided by the growth of e-commerce and the ongoing migration away from cash. This is great if you can pay in full, avoid interest and earn rewards, but potentially very costly if you’re paying interest every month.

Of late, credit cards also seem to be benefiting from a behavioral quirk: Many Americans prefer to use debit cards for daily necessities but put larger discretionary purchases such as travel on credit cards. As the COVID-19 pandemic appears to be receding, some spending is shifting away from goods and toward services such as airline tickets and hotel stays, which tends to favor credit cards rather than debit cards. We also have to acknowledge the hottest inflation readings in 40 years as a driver of increased spending and higher credit card balances.

What’s next for debt balances?

All of this adds up to the likelihood that total credit card balances will set a new record by the middle of this year. It would take an 8.3 percent quarterly increase from the New York Fed’s reported fourth-quarter balances to surpass the previous record. That might be a bit steep for the May 10 report, but it will likely be close. Credit card balances rose 6.5 percent from the third quarter of 2021 to the fourth quarter. The latest figures reported by Amex, Capital One, Chase and the G.19 report indicate that spending growth accelerated in Q1, so it’s possible.

By contrast, it took more than five years for credit card balances to find a bottom during and after the financial crisis (from a peak of $866 billion in Q4 2008 to a nadir of $659 billion in Q1 2014). Then it took almost five more years (until Q4 2018) to eclipse the previous record. That was slow motion compared with our current situation.

Interest rates are rising, too

Unfortunately for anyone with credit card debt, this debt is about to get even pricier. In an effort to combat inflation, the Federal Reserve raised the federal funds rate by 25 basis points in March and another 50 points earlier this week. That’s just the beginning. Investors are pricing in additional increases that are most likely to total around 200 more basis points by the end of the year, according to the CME FedWatch Tool. These higher rates generally filter through to credit cardholders within a month or two and pertain to existing balances as well as new purchases.

Later this year, the cumulative effect should bring the average credit card interest rate (currently 16.41 percent, according to Bankrate) well over 18 percent. To date, the record is 17.87 percent (set in April 2019).

Experian says the average credit card balance is $5,525. If you make minimum payments at 16.41 percent, it will take you 195 months to pay off the entire amount, and you’ll end up paying a total of $6,276 in interest. At 18.91 percent, it will take six more months and require $1,040 in additional interest payments.

My top tip for people carrying debt is to sign up for a 0 percent balance transfer card. These offers last as long as 21 months and can save you a ton of money in interest. I mentioned the ugly minimum payment math earlier. But even carrying a $5,525 credit card balance for 21 months at 16.4 percent isn’t pretty. That would run up a total interest bill of $868 and would require monthly payments of approximately $304.

By contrast, with a 0 percent balance transfer card, you could make 21 equal payments of about $275 to knock out that $5,525 without paying any interest (factoring in the typical balance transfer fee of 3 to 5 percent, which represents $166 to $276 on a $5,525 balance). Still, that’s well worth it as long as you can pay off your debt within the allotted time. Here are my favorite balance transfer cards:

While record-high credit card balances and interest rates are troubling statistics, the glass is half-full in some respects. Credit card delinquencies and household debt service payments as a percent of disposable personal income are both near record lows. Plus, the share of credit card holders paying their bills in full is close to a record high.

“While a prolonged, elevated inflation environment will negatively impact many consumers, serious delinquency rates will generally not rise above levels seen prior to the pandemic, even under worst-case inflation scenarios,” said Charlie Wise, senior vice president and head of global research and consulting at TransUnion. “Furthermore, consumer credit markets will likely see more positive credit behavior once inflation abates.”

Still, there are warning signs on the horizon. All news is local, and for the roughly half of credit cardholders who are carrying expensive balances from month to month, the burden is growing. Higher costs and higher interest rates could send credit card balances off to the races. This could create a vicious cycle that causes consumers to fall behind on payments or cut discretionary spending, both of which could prove problematic for our consumer-driven economy.