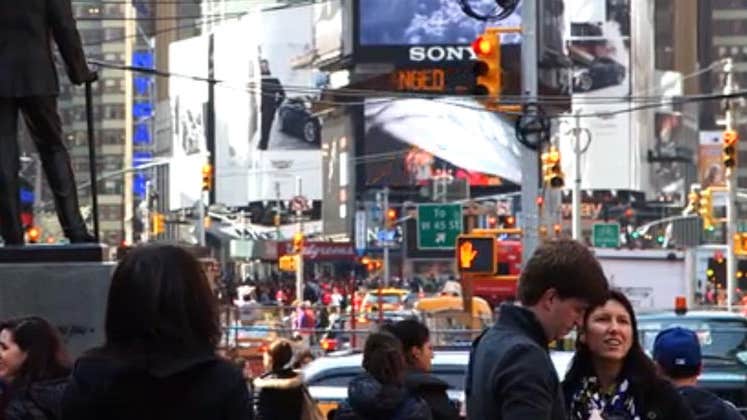 One in 10 American workers isn’t saving for retirement, according to a survey that accompanied Bankrate’s Financial Security Index for August. And their numbers are increasing, even though the economy has improved.

The national telephone survey, which includes a number of personal finance questions, asked how much people were contributing this year compared with last year. Among those who took the survey, 10% said they “did not contribute this year or last year.” That’s the highest percentage since Bankrate started asking the question in 2011.

With millions of Americans behind in their retirement savings, it is important not only to save but to save more each year.”
– Greg McBride, CFA, Bankrate

There were a few positive developments among those who are saving, however. Among American workers:

“With millions of Americans behind in their retirement savings, it is important not only to save but to save more each year,” says Greg McBride, CFA, Bankrate’s chief financial analyst. “Even for those saving the maximum, 401(k) contribution limits increased for 2015, affording the opportunity to put more away for retirement.”

A persistent concern among many Americans is whether they’ll be able to retire. The Great Recession and a lack of adequate planning have forced many seniors to keep working well into their 60s. And retirement researchers have pointed out that the decline of pension programs, the anticipated increase in medical expenses and a rising cost of living could make retirement more of a privilege than an expectation in the future.

The National Institute on Retirement Security reported in July that Americans in almost every state won’t meet their financial needs in retirement. In a separate report, the group estimated that the median retirement account balance for all households near retirement was $14,500. For all households, it was a meager $2,500.

Part of the problem is that fewer companies are offering retirement accounts to their employees, according to an April study from The New School’s Schwartz Center for Economic Policy Analysis. Only 53% of American workers were offered a retirement account at work in 2011, down from 61% in 1999.

Millennials are least likely to save

Financial planners agree that saving sooner is the key because the money will compound over a longer time period, resulting in a bigger nest egg.

For example, an investor who puts away $5,000 a year from age 25 to 65 at a compounded rate of 8% will amass almost $1.3 million over those 40 years, says Gilbert Armour, a financial planner with SagePoint Financial. “Their friend, who procrastinates and starts 10 years later and has only 30 years, will reach $566,416 at age 65 — less than half of their forward-thinking friend,” he says.

Marguerita Cheng, CEO of Blue Ocean Global Wealth, encourages clients to contribute enough to receive a company match, if there is one. Then, slowly increase by 1% a year. If that’s too much, then try $50 or $100 per paycheck.

“Challenge yourself to pay yourself first,” she says. “We tell clients that we want you to have fun today and fun in the future.”

Overall, Americans are feeling confident about their financial circumstances, though they’re less optimistic than they were earlier this year. Bankrate’s Financial Security Index slipped for the 3rd straight month to the lowest reading since October 2014. The security readings for savings, debt, net worth and overall financial situation all declined.

Women’s feelings of financial security turned negative for the 1st time this year, while men’s feelings tied the lowest level of the year.