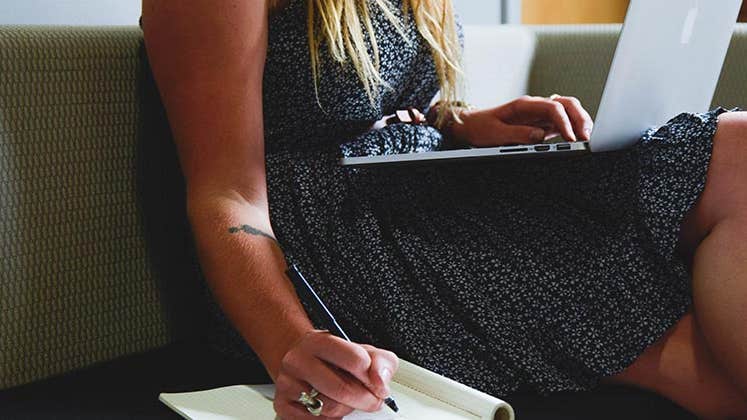 You’ll want to understand how to calculate the interest you’ll receive when you leave your money on deposit for a certain amount of time, but it’s also good to be knowledgeable about how financial institutions arrive at the interest rates they advertise. And that means understanding what the Federal Reserve does.

The Fed is charged with maintaining the stability of the nation’s financial system and takes actions to raise or lower short-term interest rates in an effort to keep things stable.

How the Fed moves its levers

When the economy is growing — companies are profitable, unemployment is low, and consumers are spending money — the Fed acts to raise short-term rates as a way of applying brakes to the economy so it won’t grow too fast and heat up inflation. Inflation is when too much money chases too few goods and services, driving prices upward.

The Fed will nudge short-term rates lower when the economy is contracting — or slowing too much. Lowering rates makes it less expensive to borrow money. Consumers and businesses can afford to buy more products and services. That speeds up the economy, keeps people employed, and keeps the economy from sinking into a recession. A recession occurs when consumers get tight-fisted with their money and don’t buy the products and services that keep companies afloat and workers employed.

When the Fed cuts short-term rates, what it does is cut the rate that banks charge each other to borrow money. This is called the federal funds rate. The rate reduction is eventually passed on to businesses and consumers.

The same thing happens in reverse when the Fed raises short-term rates.

Other things that influence interest rates

Other factors affect interest rates, too, but on a more irregular basis. A crisis involving the foreign oil-producing nations, for example, could have a major economic impact that could jolt interest rates.

Long-term interest rates aren’t affected as quickly by economic conditions as are short-term rates, but there is a trickle-down factor and the long-term rates reflect the impact eventually.

What works for you as a saver works against you as a borrower. When rates are high, you’re earning a hefty amount of interest for your deposits, but you’re going to pay a high interest rate if you need to borrow.

When rates fall, you don’t get much interest on your savings, but it’s a lot cheaper to borrow money.