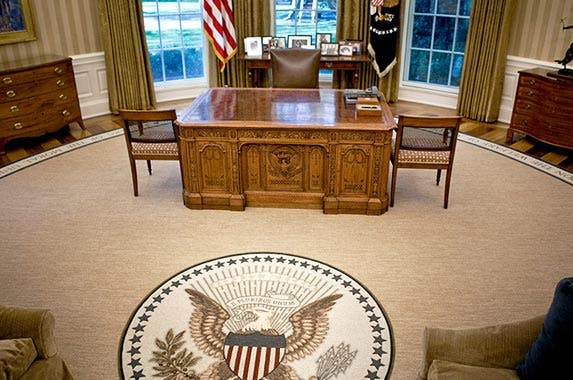 What we pay 4 former presidents

Keeping a former president out of the poorhouse is a relatively recent legislative act. Before 1958, U.S. presidents received no federal pension or financial help.

Before that, some former presidents, such as Ulysses S. Grant and Harry Truman, struggled financially.

A recent report by the Congressional Research Service outlines the annual allowance for former U.S. presidents.

Figures do not include costs for lifetime U.S. Secret Service protection, which are not made public. 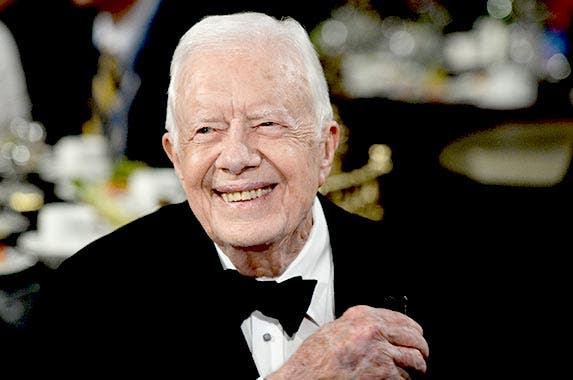 Carter’s presidency was punctuated by the Iran hostage crisis, U.S. energy crisis, the Love Canal, deregulation of the airline industry and a boycott of the Moscow Olympics. 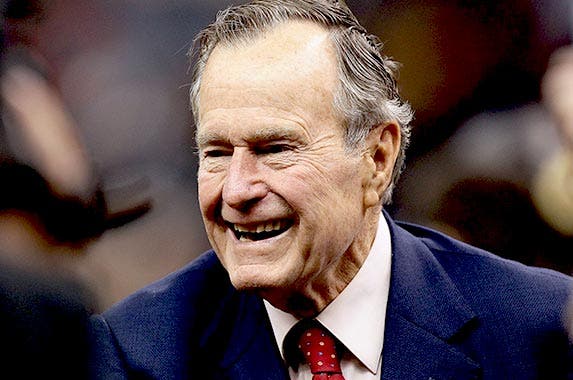 Bush promised “No new taxes” in his campaign but was forced to raise them anyway to deal with a leftover and growing deficit from the Reagan years. 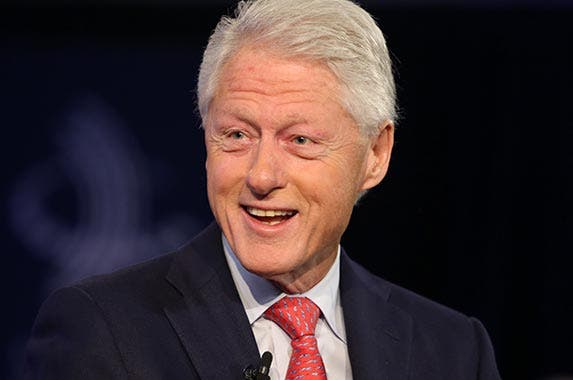 Clinton signed the Defense of Marriage Act and implemented the North American Free Trade Agreement (NAFTA), but perhaps is best known for his affair with Monica Lewinsky. 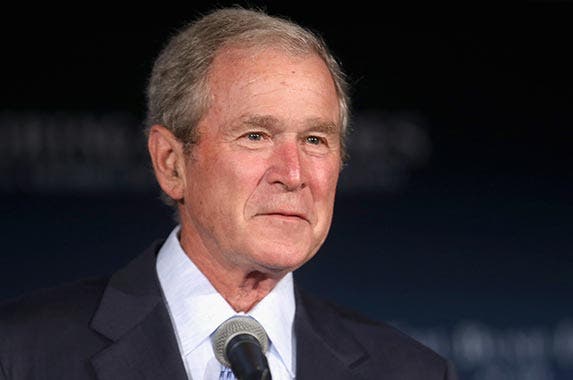 Bush served during 3 of the worst events in recent American history: the Great Recession, the 9/11 terror attacks on the World Trade Center and Hurricane Katrina.