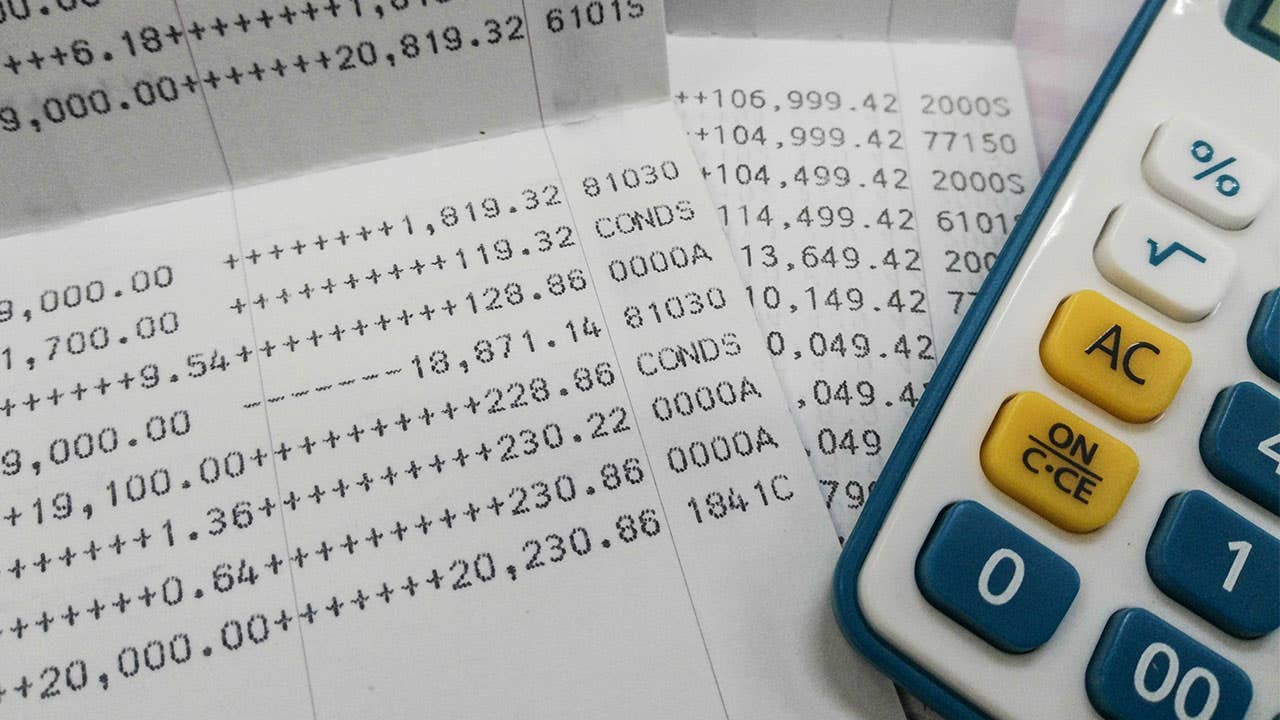 There are few things hipsters love more than the pure rush of uncut authenticity gained from doing something in a conspicuously old-timey way.

But while hipsters have revived the markets for everything from vinyl LPs to mustache clippers, they have yet to bring about a renaissance of what would appear to be the most authentic and idiosyncratic of banking products: the passbook savings account.

In case you’ve never heard of it, a passbook savings account (not to be confused with Apple’s Passbook app, which is now called Wallet) works like a regular savings account, except for one charmingly old-school detail: A small, bound paper passbook that comes with the account.

In practice, it’s simple: Account holders present this passbook when making deposits and withdrawals, and the teller records the details of the transaction inside, including your current balance, says Kilmer.

According to federal regulations, banks don’t legally have to send periodic statements to account holders because the passbook provides the same function. Still, the processing of transactions and calculation of interest are handled via computer just as they would be with any other account, Kilmer says.

“If you look at the information systems behind the account, it works very similarly to any other savings account at the bank,” says Kilmer.

Why you probably don’t have one

Decades ago, passbook savings were one of the most popular types of bank accounts out there. Now? Not so much.

“They were the original savings accounts before electronic banking,” says Nessa Feddis, senior vice president at the American Bankers Association. “People made the deposits and withdrew money in person at the bank, and so then it was just easy enough to stamp the passbook so they knew what they had at the bank.”

But with the rise of automated and online banking, these accounts aren’t as popular as they once were, Feddis says.

“Some of them, to the degree they do exist, do allow electronic transactions, which means that the passbook is not always going to be updated,” she says.

Passbooks don’t have the broad appeal they once had, but that doesn’t mean they don’t have fans.

Older people who picked up their savings habits before the advent of electronic banking, and younger people who grew up in countries where passbook banking is still the norm, may feel more comfortable carrying a passbook than having to rely on electronic statements. And they can be a tool for teaching good saving habits, particularly for kids, Kilmer says.

Beyond those niches, even in an age where many bank transactions can be done in seconds from anywhere in the world using a smartphone, there’s something to be said for having a tangible link to your money, especially if you like to do your banking in person anyway, Kilmer says.

That’s something that customers respond to, which is why banks, particularly older banks in the Northeast and Midwest, still carry them, he says.

“If you look behind the scenes, you’ll sometimes find that they carry very high balances,” Kilmer says. “There’s something there.”

And, says Feddis, passbook savings accounts that require withdrawals in person with the book in hand can be a good way for account holders to keep their hands out of the cookie jar.

“The requirement to go to the branch during business hours to present the passbook to withdraw funds can serve as a speedbump to using savings for everyday expenses,” Feddis says.