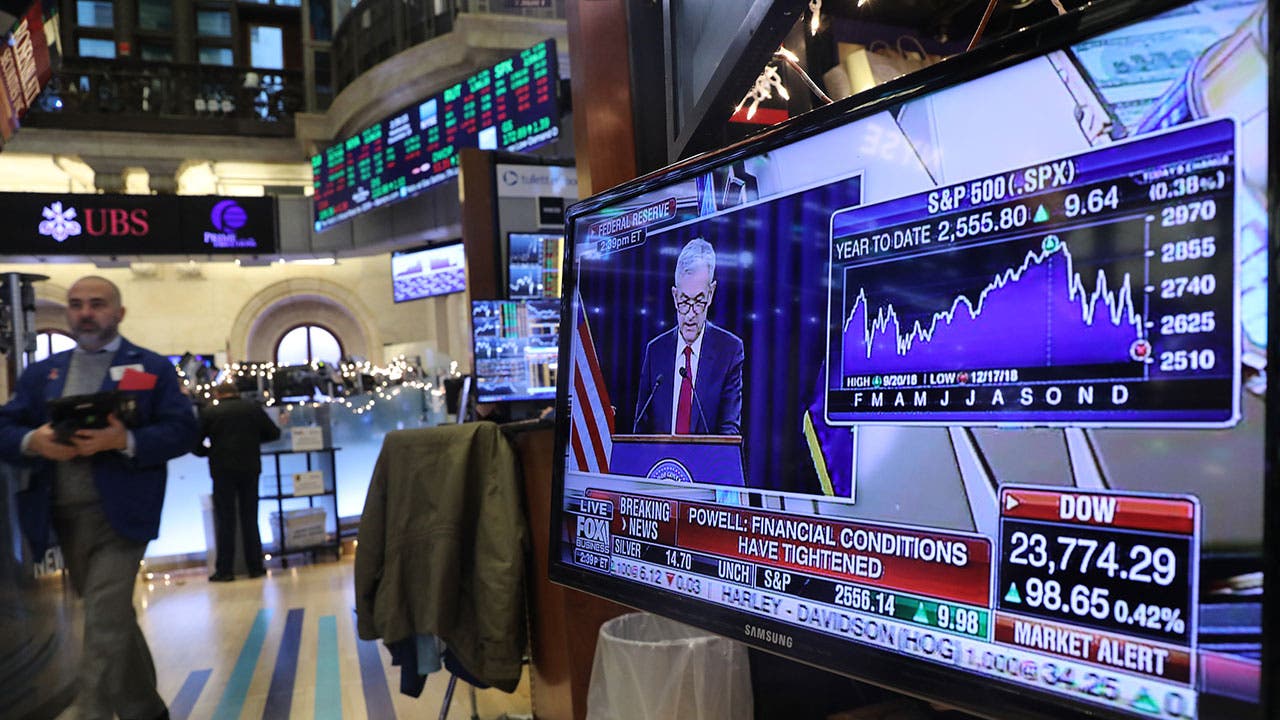 Deciding whether to raise short-term interest rates in December was harder than you may have thought.

The Federal Reserve voted unanimously to hike interest rates in the fourth quarter by another quarter of a percentage point. The move was the fourth rate hike of 2018.

Though it appeared that the Fed was able to maintain a united front, minutes released Wednesday revealed that the members of the Federal Open Market Committee were deep in debate before agreeing to lift rates again.

“Participants expressed that recent developments, including the volatility in financial markets and the increased concerns about global growth, made the appropriate extent and timing of future policy firming less clear than earlier,” the minutes said.

Tough choices for the Fed

The December rate hike was highly anticipated by many financial analysts. But trade tensions with China had become a growing concern.

At the same time, the markets had become incredibly volatile. U.S. stocks fell toward the end of the year, posting their worst December since the Great Depression.

Still, the Fed decided to raise rates. Some experts questioned whether the Fed had made the right decision. But Chairman Jerome Powell noted that the central bank wasn’t turning a blind eye to what was happening to markets.

“We’re listening sensitively to the message that markets are sending, and we’re going to be taking those downside risks into account as we make policy going forward,” Powell said during a panel discussion at a recent meeting for the American Economics Association.

Now we see just how challenging it was for the Fed to decide whether to make the cost of borrowing money more expensive.

“FOMC members, as with much of the rest of the world, were struggling trying to make sense of the remarkable volatility in financial markets, including the stock market’s decline, in light of the generally firm tone of economic data,” says Mark Hamrick, Bankrate’s senior economic analyst. “Last week, for instance, the Labor Department reported that 312,000 jobs were added to payrolls in December, signaling stability in the job market.”

The Fed lowered its projections for interest rate hikes, inflation and economic growth for 2019. Instead of three rate hikes, it’s expected that rates could go up just twice this year.

But the central bank seems to indicate that it will be reviewing data as it comes in and making decisions based on of what the economy is going through. Powell noted in his panel discussion that policymakers were willing to be flexible in terms of its plans to hike interest rates.

“While other information released at the time suggested we could see two more rate increases at this year, the FOMC appears poised to pause to see how economic and financial markets developments unfold,” Hamrick says. “The minutes tell us, ‘many participants expressed the view that, especially in an environment of muted inflation pressures, the Committee could afford to be patient about further policy firming.'” That’s Fed-speak for raising benchmark rates.”

Borrowers and savers should assume at this point that rates will keep rising and adjust accordingly.

“Until all of this is sorted out, borrowers should consider the risk that interest rates will head higher this year. If that doesn’t happen, that will be a relief to them,” Hamrick says. “As for savers, the prospect of higher rates is welcomed. That’s particularly the case after years of remarkably low returns on savings.”