‘We’re out of the business of penciling in further increases,’ St. Louis Fed President Bullard says 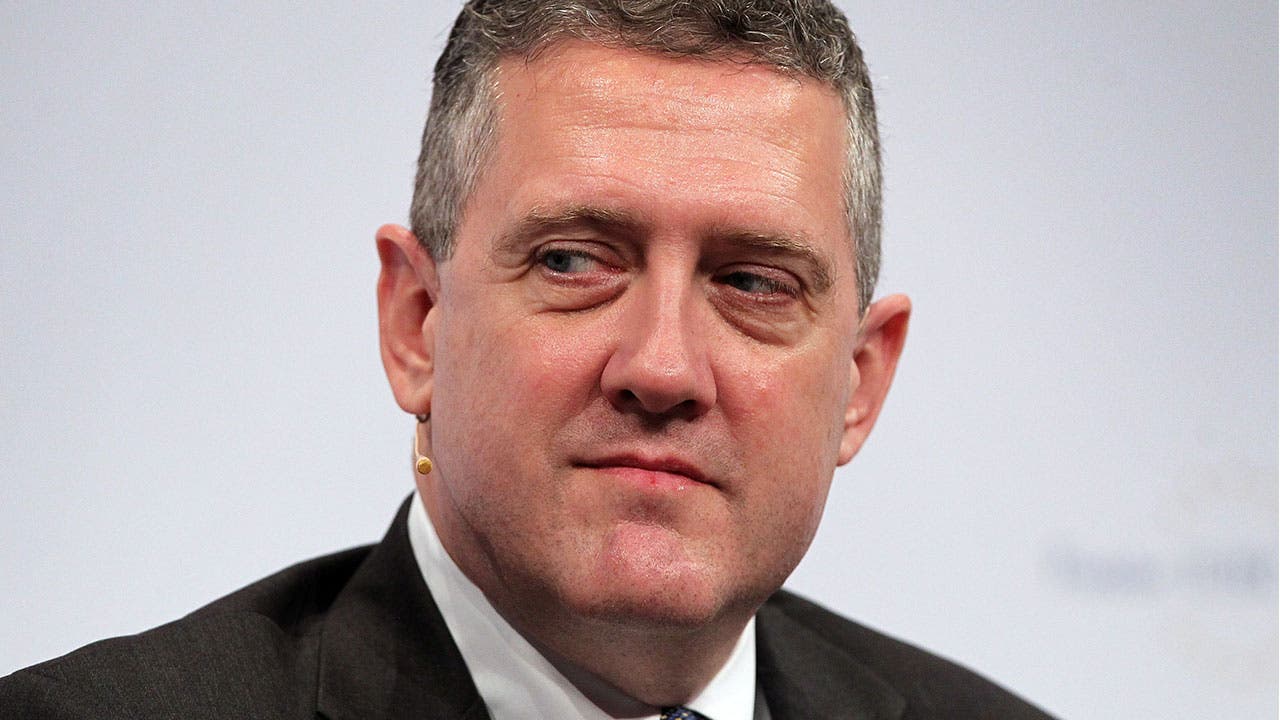 “It’s time to wait and see how the economy develops, and I appreciated the way the decision came out,” Bullard said today in an interview on CNBC. “I would like to think that we’re out of the business of penciling in further increases that have to be made.”

The Fed voted Wednesday to leave interest rates unchanged, citing risks to global growth, volatility in financial markets and low inflation. Fed Chairman Jerome Powell said these uncertainties “will be with us for a while” in a press conference. Fed watchers and economists interpreted it as an indication that interest-rate increases will not be as frequent moving forward.

Bullard has long been championing for less-aggressive policy, and he is now one of 10 voting members on this year’s rate-setting Federal Open Market Committee. His tenure will last until 2020.

Bullard’s remarks indicate how he might cast his vote when the rate-setting committee next gathers in March, when they provide consumers with insight into how much it may cost to borrow money in the future.

Right now, his message signals that policymakers will be cautious before lifting rates again.