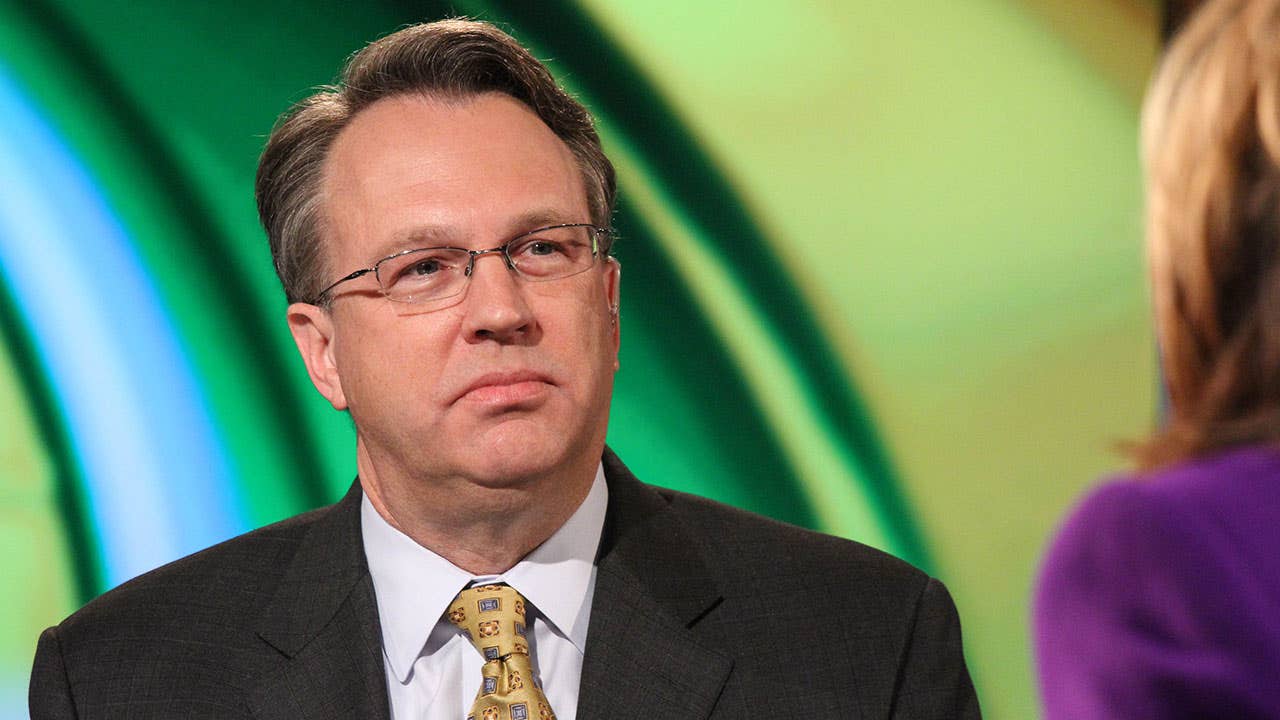 The U.S. economy will grow at a slower pace this year, but that shouldn’t be a cause for concern, said a leading official at the Federal Reserve.

“I know this talk of slowing growth is causing uncertainty, some hand-wringing, and even fear of recession. But slower growth shouldn’t necessarily come as a surprise,” Williams told the Economic Club of New York. “Instead, it’s the ‘new normal’ we should expect.”

Williams’ remarks follow the Department of Commerce’s fourth quarter GDP report, showing that the economy grew at a faster-than-expected pace of 2.6 percent. The initial reading, which faces two more rounds of revisions, showed that growth on an annual basis came in near 3 percent, which was President Donald Trump’s growth target.

Fiscal stimulus helped the Trump administration meet this goal, and it also led GDP to its best back-to-back quarters of growth during the second and third quarters of last year. But economists are expecting those effects to fade this year. The Federal Reserve has a long-term growth target for GDP of 1.9 percent.

“From the perspective of monetary policy, the overall picture of the economy is about as good as it gets: very low unemployment, sustainable growth, and inflation just about at our 2 percent goal,” Williams said.

Rates are ‘right at neutral’

In his speech, Williams also said that monetary policy is ‘right at neutral,’ that is, the point when interest rates neither speed up nor slow down the economy.

Federal Reserve officials left interest rates unchanged in a range of 2.25 to 2.5 percent at their last policymaking meeting in January, which brings in the fed funds rate close to what Williams currently estimates as the neutral rate of interest: 2.4 percent.

“Given this favorable situation, when you look at monetary policy, things are looking pretty normal as well,” Williams said.

But the New York Fed chief added that monetary policy is “well positioned” for adjustments either up or down, depending on how the economy responds to those global uncertainties, warranting the Fed’s newfound approach for patience.

Outlook for the economy

“There’s always a chance that downside risks could knock GDP growth off course,” Williams said. “The base case outlook is looking good, but various uncertainties continue to loom large.”

Patience, Williams added, “is not a commitment that we’re not going to raise interest rates. It’s really saying that, right now, the economy is in a really good place. … We have some time to collect more data, reassess the economic outlook and come to a judgment.”

In the event of a downturn, Williams said the Fed could consider negative interest rates to help spur more growth.

“When faced with a crisis like the Great Recession, it’s incumbent upon policymakers to use every tool at their disposal to get the economy back on course,” Williams said.