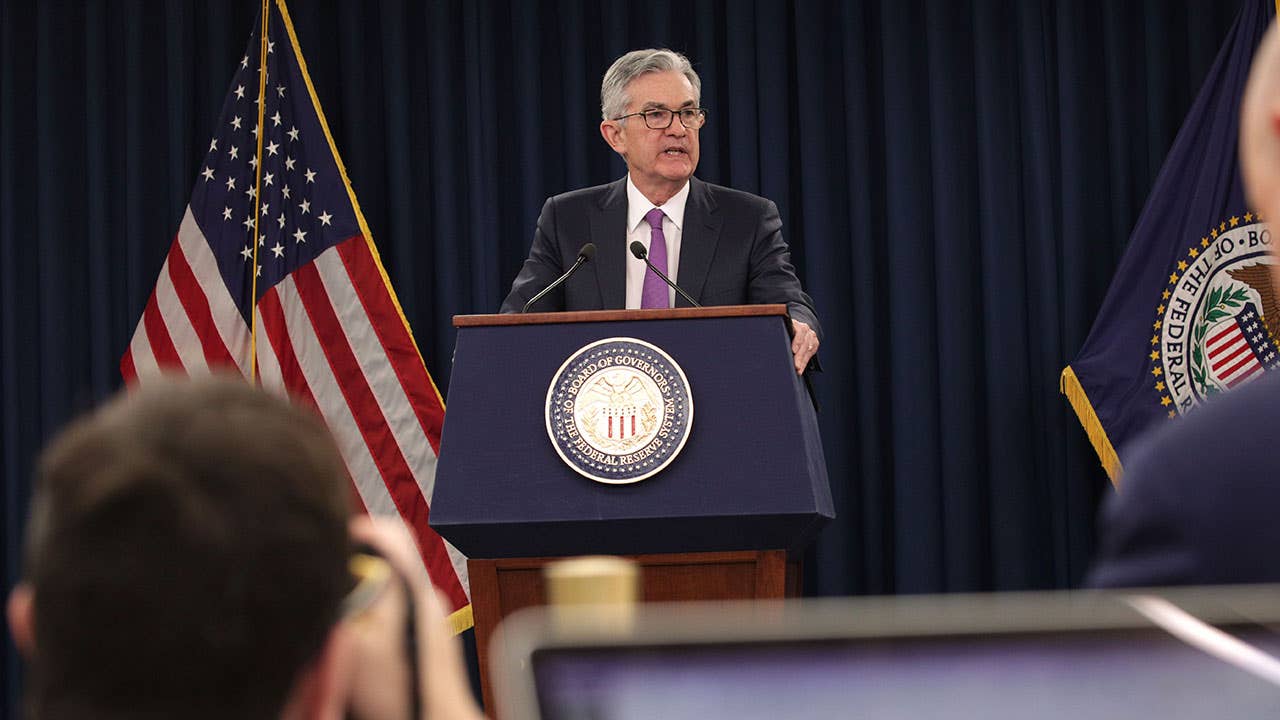 Federal Reserve Chairman Jerome Powell’s “patient” stance on future interest-rate hikes is likely to be a major discussion point with members of Congress this week.

The chief U.S. central banker kicks off his two-day, semiannual testimony before lawmakers on Tuesday, where he’ll provide updates on the state of the U.S. economy and monetary policy. Powell begins his remarks with an appearance before the Senate Banking Committee, and he’ll finish them on Wednesday with a statement before the House Financial Services Committee.

The testimony, required by the Federal Reserve Act, marks Powell’s third appearance before Congress since taking the central bank’s head post in February 2018. But much has changed since he last testified in July.

Here are the key events serving as a backdrop, as well as the topics and language to keep an eye on, ahead of Powell’s testimony at 9:45 a.m. in Washington.

Interest rates, the Fed’s balance sheet and the economy

It’s a new world for Powell – both inside and outside the halls of Congress.

Democrats took control of the House of Representatives during the midterm elections, while President Donald Trump’s backlash against the Fed’s decision to raise interest rates four times last year escalated into a discussion about whether he had the authority to fire Powell, as reported by Bloomberg.

At the same time, financial markets plunged following the Fed’s December rate hike, and amid this volatility and other threats to global growth, the Fed’s policymaking arm voted unanimously to keep interest rates unchanged at its January meeting.

Wall Street cheered this decision, but economists called it a move of risk management, fearing that the Fed had caved to its demands.

Fed officials have also communicated in speeches that they’ll be finalizing plans to finish the normalization process of the balance sheet by the end of this year while also reviewing their monetary policy communication strategies and inflation objectives in the coming months.

These topics could all appear in Powell’s testimony.

Ahead of the appearance, the Federal Reserve issued a report, which echoed the theme of “patience” that several Fed officials have repeated over the past few weeks.

The document emphasized the U.S. economy’s strong suits, as well as the fronts causing concerns.

At the same time, business investment slowed, activity in the housing market declined and sentiment among businesses and consumers softened, the report said. Financial markets “became less supportive of economic growth” since Powell’s last appearance, amid trade worries and risks to global growth.

Global growth uncertainty in China, Europe and Latin America have remained a concern among Fed officials, as well as trade frictions between the U.S. and China and the U.K.’s exit from the European Union.

“In light of softer global economic and financial conditions late in the year and muted inflation pressures, the FOMC indicated at its January meeting that it will be patient as it determines what future adjustments to the federal funds rate may be appropriate,” the Federal Reserve Board said in its Monetary Policy Report.

Policymakers at the Fed indicated that they would “monitor global economic and financial developments” and assess what impact they have on the broader economic outlook, the report said.

The document also included a section dedicated to the balance sheet, saying that the Fed will maintain an ample supply of reserves “considerably larger than before the crisis,” adding to a chorus of voices already predicting that this will be the case if the Fed officially completes its balance sheet runoff by the end of this year.

All in all, the Fed considers this semiannual testimony to be a central part of communicating with the public, an initiative that Powell has specifically championed throughout his first year as chairman.

Powell in January inaugurated his approach of hosting press conferences after every policy meeting to support these initiatives. Vice Chair Richard Clarida also kicked off the Fed’s listening tour, where community members can discuss local and national economic developments at the Fed’s 12 regional banks throughout the country.

“The Committee seeks to explain its monetary policy decisions to the public as clearly as possible,” the report said. “Such clarity facilitates well-informed decision-making by households and businesses, reduces economic and financial uncertainty, increases the effectiveness of monetary policy, and enhances transparency and accountability, which are essential in a democratic society.”

The Fed is apolitical, but evaluation by Congress is still necessary, Clarida said on Monday during a speech at the Federal Reserve Bank of Dallas.