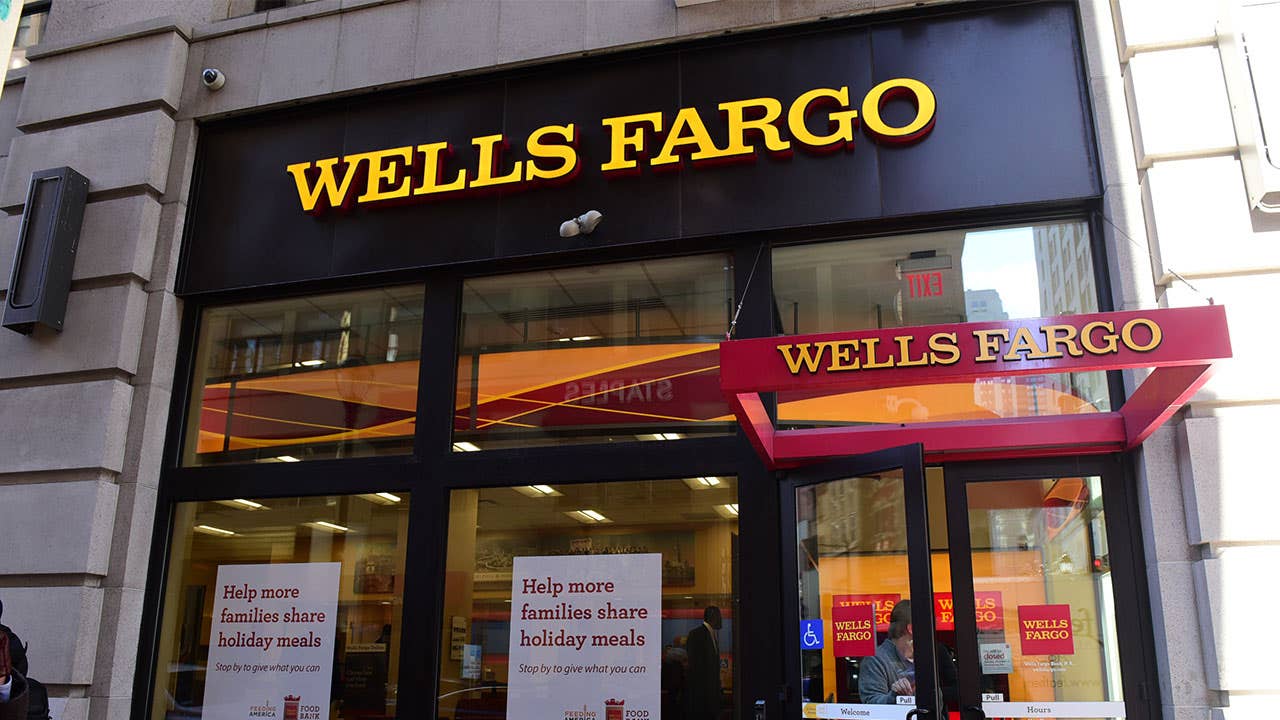 It’s been almost a week since a power shutdown at a Wells Fargo facility resulted in a nationwide outage. Some customers are still having problems with their accounts.

A new tweet from the bank thanks account holders for their feedback and notes that there are still some issues that need to be resolved. One customer says on Twitter that she can’t transfer money from a mobile payment app into her bank account.

On Feb. 7, customers reported having trouble using debit cards, ATMs, online banking and mobile apps. Later that night, the bank issued a statement saying many services that were down had been restored. But the following afternoon, some folks expecting to be paid weren’t seeing their direct deposits posted to their accounts. Over the weekend, the bank acknowledged that some customers were seeing duplicate transactions.

The nation’s fourth-largest bank apologized profusely through a series of tweets. The outage had happened after routine maintenance activities left behind smoke. It was “not due to any cybersecurity event,” the bank stressed. The incident came nearly a week after Wells Fargo customers reported issues with online and mobile banking. Other banks have experienced outages in recent months, including BB&T and SunTrust, which happen to be merging.

Thank you for your continued feedback. We understand some customers are still having issues with their accounts. Please know that we are here to work though and resolve these issues with you. We appreciate your patience.

The latest press release mentioning the outage says that some transactions that couldn’t be seen were processed normally and are now visible. Branches open on weekends stayed open for an extra hour. And the bank said in a tweet that certain fees incurred between Feb. 7 and Feb. 10 will automatically be reversed.

What’s back up and running

Customers can visit branches and use debit and credit cards. ATMs are also available again, and the issue regarding duplicate transactions has been resolved. Mobile banking and online banking systems are “operational.”

But account holders in some cases may have other problems. A tweet from Feb. 10 says customers may experience some “intermittent outages as we return to full operations.”

Wells Fargo is automatically reversing fees for banking and lending customers who were impacted by the power shutdown. Consumers don’t need to call anyone and fees will be reversed by Feb. 15 at the latest, the bank’s website says.

Fees reversed for customers with checking and savings accounts include:

Preparing for the next glitch: Multiple bank accounts can help

There’s no telling when the next technical issue will keep bank customers from accessing ATMs or debit cards. A low-fee credit card can be a good substitute when online or mobile banking isn’t available. Even if you’re afraid of racking up credit card debt, it doesn’t hurt to have a credit card that you can use in the event that there’s an emergency.

Having multiple bank accounts could be helpful as well, especially when accounts at one bank are inaccessible. If you don’t have one, now’s the time to open an emergency savings account at a different bank that you can tap into if you need to pay bills or you’re running short on cash. Some online banks, like Ally, Synchrony and Bank of Internet, will reimburse you up to a certain limit if you use an out-of-network ATM. And there’s no excuse for keeping your money in a low-yielding account now that top savings accounts pay more than 2 percent APY.

Banks may be to blame for outages, but consumers should plan ahead so that they’re not locked out of their accounts on the day they have to make an important payment.

“Never wait until the day a bill is due to make the payment, as it allows no wiggle room for situations like this or even more routine occurrences like being out of town,” says Greg McBride, CFA, Bankrate’s chief financial analyst. “Pay bills as soon as they come in, or as soon as the paycheck needed to pay them is received. That way if there are any hiccups, you’re not bumping up against possible late fees.”

Customers having issues that aren’t being resolved can always complain to regulators (the Office of the Comptroller of the Currency) and the Consumer Financial Protection Bureau, says Mike Litt, consumer campaign director for the U.S. Public Interest Research Group.

Consumers should also be careful in case thieves and scammers intend to prey on customers affected by the outage.