This news may perk up some Chase customers. The bank opened its first hybrid branch with a coffee shop on Tuesday. And it’s only a few blocks away from Capital One’s flagship location, which has a Peet’s Coffee on the lower level.

Chase and Joe Coffee have paired up in an effort to make cappuccino and checking accounts a thing on the corner of East 16th Street and Union Square West in Manhattan.

The new branch features modern booth seating, a kids play area to keep children occupied and you’re able to walk through to the Joe Coffee. The branch is dog-friendly and dogs that visit the bank may have their photos featured in a digital slideshow picture frame in the “living room” of the bank. 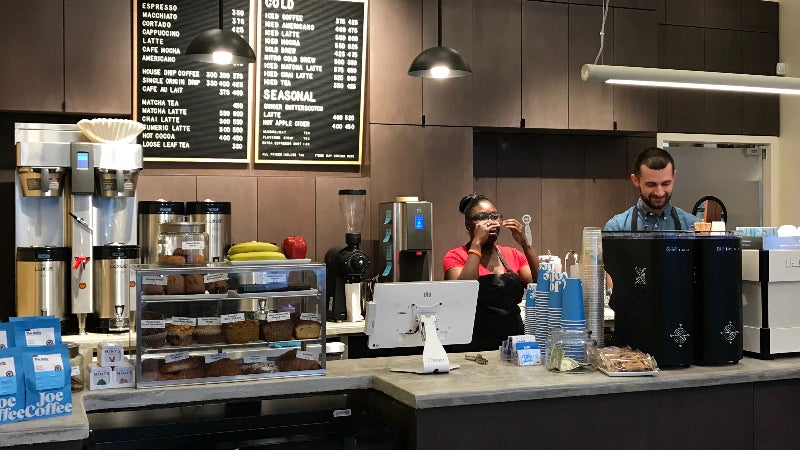 Are coffee shops the future of banking?

Chase is calling this a pilot. One noticeable difference in this branch is there appears to be just a single teller window, and it’s in the very back of the branch.

This isn’t surprising as it helps them maximize space in an era where teller transactions are generally on the decline. Step inside an older branch and you may see many teller windows. And it’s likely many of these are vacant.

“Even if people aren’t using them to do lots of banking, they can provide a lot of brand and marketing value,” says Adam Stockton, director of consumer pricing at Novantas.

The new Chase location in New York, which coincidentally used to house a cafe with the bank’s namesake, is right near Union Square.

“They tend to be in highly visible locations that get a lot of foot traffic,” Stockton says.

These locations are about more than just banking and coffee. Stockton says they create brand and awareness value.

“It’s no coincidence that we chose to open our first in-branch coffee shop here,” says John McGinley, real estate managing director, Chase. “It was especially important to work with a strong local business that our customers love, and to create a space that customers could use for more than just banking.” 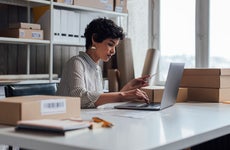 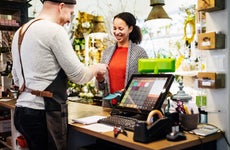 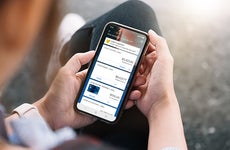 Everything you need to know about the Chase Mobile app 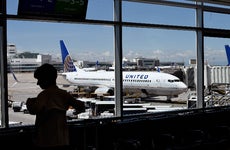