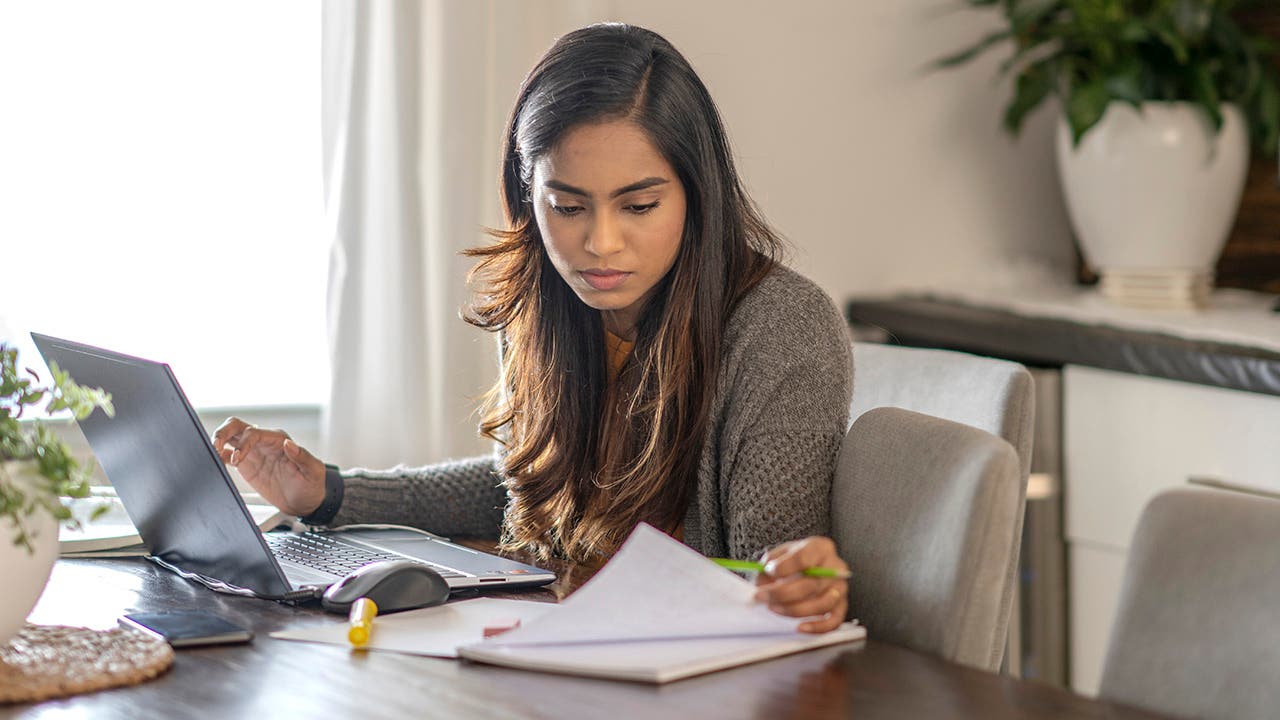 Certificates of deposit are a practical savings tool. They can pay higher interest rates than savings accounts and are insured by the Federal Deposit Insurance Corp. if taken out at an FDIC-member bank.

The downside of CDs is that you have to keep your money in the account for a certain amount of time, called a term. CD terms can range from a few months to 10 years. If you withdraw money from the CD before the term ends, you likely will have to pay a penalty.

However, there are times when making an early withdrawal from a CD is worth it.

What is an early withdrawal penalty?

When you take out a CD, you choose a term. The CD term is how long you must keep your money in the account. It’s like making a promise to the bank for that length of time.

If you withdraw money from the CD before the term is over, you’re breaking the promise you made to keep your money in the account. For breaking that promise, you usually have to pay a fee called an early withdrawal penalty.

The size of the penalty you have to pay will vary based on a few factors, including:

Making an early withdrawal from a CD is one of the few ways to lose money deposited in an FDIC-insured account. If a CD charges a penalty of 180 days of interest and you make a withdrawal three months after opening the account, you’ll have to forfeit all of the earned interest and pay the rest of the fee out of the principal you deposited.

Here are some examples of CD early withdrawal penalties.

One scenario when an early withdrawal makes sense is if you need the money to cover an emergency expense. If your car breaks down or you’re facing a medical bill you can’t pay, it’s often better to take the hit and use the money in your CD to pay the bill. Not paying the emergency expense could cost you more than a CD penalty: It could end up costing you interest and damage your credit.

Another case when an early withdrawal from a CD is worth it is to make a down payment on a major purchase, such as a home or car. A bigger down payment reduces the size of your loan, which means you pay less interest. A CD early withdrawal penalty may be paltry in comparison with how much you could save by taking out a smaller mortgage or auto loan.

A rarer situation is when interest rates rise significantly. When you open a CD, you lock in the interest rate for the entire term. If you open a CD when rates are low and they rise in a big way, it may be worth breaking your CD to secure a higher rate.

For example, if you have to pay a $25 early withdrawal fee, but a new CD with a higher interest rate will give you an additional $75 in interest, you come out ahead by making an early withdrawal and opening a new CD. However, it’s uncommon for rates to move up so drastically.

If you’re worried about fluctuations in interest rates, your best bet may be to open short-term CDs so that you don’t have to tie up your money for a long time.

Consider investing in a no-penalty CD

There are other options for savers who want to avoid paying early withdrawal fees, including:

No-penalty CDs offer the benefits of traditional CDs: locked-in interest rates and higher rates than many savings accounts, but with fewer downsides. The primary difference is that you can take your money out of the account without paying a penalty. Hence, the name.

You can also try establishing a CD ladder, which involves opening multiple CDs with different terms. If you structure the ladder properly, you’ll have more frequent access to some of your money.

It’s important to remember that when you open a CD, you’re making a commitment to keep your money in the bank. While CDs are FDIC-insured, you should consider them an investment.

When you invest in the stock market, one of the top pieces of advice is to make sure you only invest money that you can afford to lose. Similarly, when opening a CD, deposit funds that you can afford to do without for a set amount of time. If you don’t have an emergency fund, you should probably build one before putting all your savings in a CD.

Once you’re financially stable and can afford to lock away some of your savings for months or a few years at a time, you can start considering a CD.

Read more From Libby
Libby Wells covers banking and deposit products. She has more than 30 years’ experience as a writer and editor for newspapers, magazines and online publications.
Edited by
David Schepp
Wealth editor