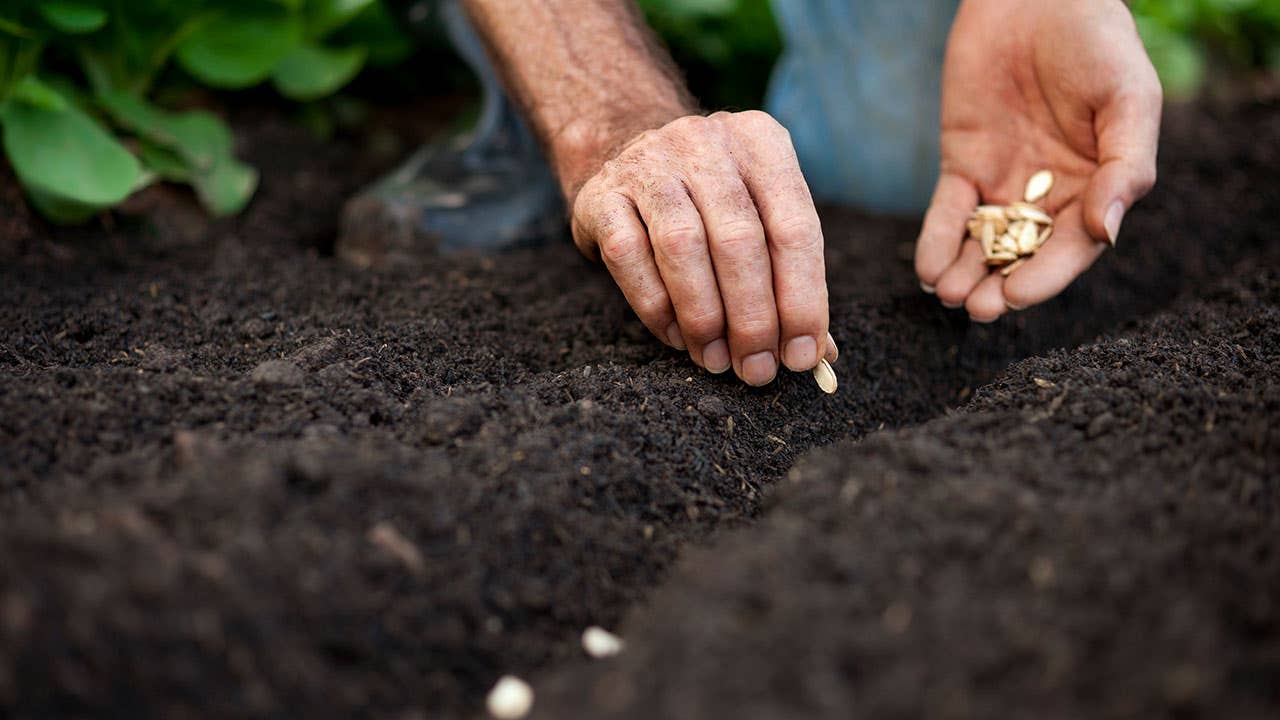 It’s nearly impossible to perfectly time when to buy a CD.

But if the current trend of CD rate decreases continues, locking in an annual percentage yield (APY) on a short-term CD may be a smart move compared with longer-term CDs. Ever since the Federal Open Market Committee (FOMC) met in March, many top CD rates have decreased, and the highest-yielding savings accounts have generally remained unchanged.

For instance, on March 19, the daily Bankrate overnight average on a five-year CD was 3.02 percent APY. Since then, it has decreased 40 basis points to 2.62 percent APY. But in comparison, the daily overnight average on one-year CDs has declined just 5 basis points in that same period. It’s important to note that even though the average savings account APY has decreased, generally top savings account APYs haven’t changed.

Here are important things to know about the current CD and savings rate environment.

The link between Treasurys and CDs

After the FOMC meeting in March, Treasurys had noticeable decreases across the board. For instance, on March 19 the three-year Treasury was 2.42 percent. But on March 27, according to U.S. Department of the Treasury data, the three-year treasury had decreased 26 basis points to 2.16 percent.

Heading into 2019, the Federal Reserve anticipated raising rates multiple times. But it decided to take a more patient approach and paused its rate-hiking plans. These rate increases are part of the reason savings account APYs have increased dramatically since late 2015.

The FOMC moving to this patience stance caused Treasurys to fall sharply, says Greg McBride, CFA, Bankrate chief financial analyst. Since Treasurys have declined, it lowered the yields some banks are able or willing to offer on CDs.

Generally, when you open a CD, it has a fixed APY for the term of the CD. So banks aren’t able to decrease an APY, like they could on most savings accounts since they generally have variable rates.

“The incentive is to make that change sooner rather than later because every time somebody locks in a CD, the bank is committed to paying that yield for the maturity,” McBride says.

The FOMC’s pause in raising rates in 2019 has caused banks to price the assumptions that rates may be more likely to decrease than increase into new CD rates, says Wade Pfau, professor of retirement income at The American College of Financial Services.

“That’s going to feed in to when it comes time to issue new CDs, they’re going to lower the rates,” Pfau says.

Short-terms CDs are a better value

There are two reasons you should consider a short-term CD in this environment:

In a typical economic environment, a five-year CD should earn more than a one-year CD, says Adam Stockton, director of consumer pricing at Novantas. “If the market expects that rates are going to decrease in the future, that relationship may not hold true,” Stockton says.

Savings accounts have been stable with very few rate changes on top-yielding accounts.

Banks must be careful when making rate changes to savings accounts and money market accounts, especially when it’s a rate increase because it will increase the bank’s marginal cost, says James Johannes, senior associate dean for faculty and research at the Wisconsin School of Business, University of Wisconsin–Madison.

If a bank raises savings account APYs on an existing product, for instance, it sets off a domino effect.

“Because you not only have to pay that higher rate on the new funds that come in, you’ve got to pay it on all the old funds that are sitting in the bank,” Johannes says.

Of course, a bank could just launch a new product and then offer that higher APY to entice new savers and new money. So this is why you should always be vigilant and make sure your APY is both competitive at your current bank and in the marketplace.

A decrease on a savings account or money market account APY can affect the bank both for current customers and future customers. Current customers may consider switching banks if an APY decreases significantly or if a bank is changing rates often. New customers may be inclined to go with higher-yielding savings options. And they may remember if they’ve seen a bank issue a high APY and then later cut it dramatically. So the reputation of high, competitive and fair rates, is at stake when a bank cuts rates.

Savings accounts are more linked to the federal funds rate

The Federal Reserve has raised the federal funds rate nine times since December 2015. Four of those rate hikes occurred in 2018. These rate increases have substantially helped savers. The federal funds rate is the interest rate that banks lend money to other banks overnight at the Federal Reserve. So banks don’t only lend money to consumers and businesses, Stockton says.

Currently, the federal funds rate is at 2.25-2.50 percent. Generally, the highest savings account and money market account APYs are in that ballpark.

“And it may not be exactly the federal funds rate,” Pfau says. “But it should be tracking it.”

Though not every bank gets that close to tracking those percentages, since the national average yield for savings accounts is still at 0.10 percent APY.

The top savings yields haven’t changed much since the March FOMC meeting. One of the reasons may be that banks don’t want to lose those deposits, since unlike a CD, customers are generally free to close a savings account or money market account anytime. Some banks may have a restriction in the first six months.

“Banks want customers to stay with them as long as possible,” Stockton says. “It’s expensive for a bank to acquire a new account.” These costs include marketing expenses and onboarding costs associated with a new account.

Read more From Matthew
Matthew Goldberg is a consumer banking reporter at Bankrate. Matthew has been in financial services for more than a decade, in banking and insurance.
Edited by
Bill McGuire
Senior mortgage editor