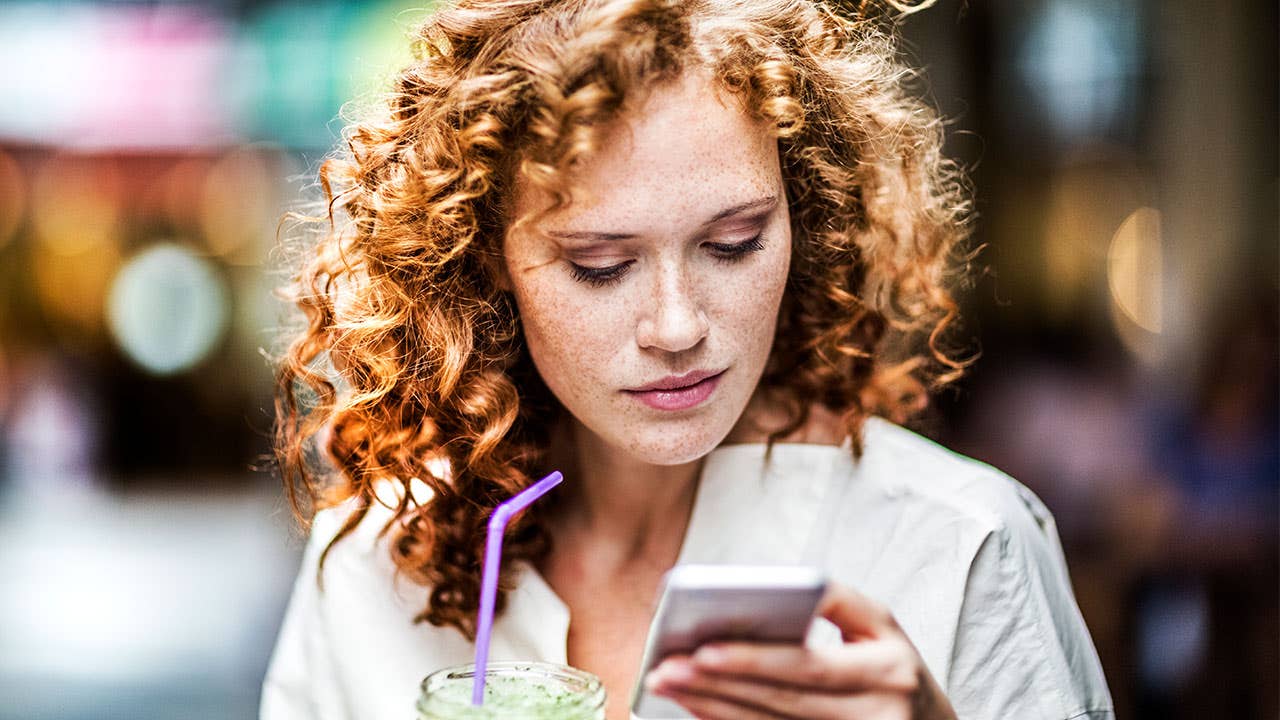 Wells Fargo customers aren’t the only ones who might have accounts in their names that they didn’t sign up for.

It’s been about a month since a federal regulator reported that there were other banks who’ve opened accounts for customers without permission.

The Office of the Comptroller of the Currency still isn’t saying which banks opened unauthorized accounts. Of the 500 million to 600 million new accounts opened during a three-year period, around 10,000 of them were opened without consent, the head of the agency said during a congressional hearing.

Customers who have concerns should contact their banks directly, an OCC spokesperson says. You can also file a complaint with the OCC through HelpWithMyBank.gov. And if you’re not sure whether you have an account you didn’t agree to open, experts say you should take action immediately.

Not a wide-scale problem

After reviewing more than 40 midsize and large banks, the OCC determined that opening accounts without consent wasn’t a significant problem across the industry. But that’s not to say that the issue — and others regarding bank sales practices — haven’t been addressed.

“The regulatory community is very aware of this issue and takes it seriously,” says Chris Vanderpool, an analyst at S&P Global Market Intelligence. “For instance, as part of its review, the OCC issued 252 matters requiring attention, or MRAs. MRAs can lead to formal enforcement actions if the bank in question does not remedy the issue in a timely fashion.”

The head of the OCC noted that 20 percent of the 252 cases have been closed. The rest are still being reviewed.

Still, there was controversy over the agency’s decision to avoid publishing its findings. Ed Mierzwinski, a senior director for the U.S. Public Interest Research Group, says he doesn’t think the OCC has been forthcoming.

Others called the situation an opportunity to consider switching banks. But it may take time to see any major shifts away from the traditional financial institutions.

“It may be too early to tell whether the OCC’s findings will have a notable impact on customers leaving the largest national banks,” Vanderpool says. “At the end of the day, these institutions still have very strong deposit franchises and are able to woo customers through superior online and mobile product offerings. Convenience is a big factor for many customers as well, and the big national banks’ branch networks are appealing.”

Although changing banks can be daunting, more customers may seek out alternatives to standard brick-and-mortar banks in the future, says Colin Walsh, the CEO and co-founder of Varo Money, a mobile bank that doesn’t charge any fees.

“I do think there will be a gradual attrition away from big national banks,” he says, “especially as Americans realize that there are credible alternatives, like Varo, that can do a better job and actually help them increase their financial health instead of relying on predatory fees to support the high overhead that brick-and-mortar institutions have.”

While only a fraction of people may have unauthorized accounts, not knowing about a credit card in your name isn’t something you should take lightly. It could impact your credit score and prevent you from qualifying for better rates the next time you’re planning to apply for a mortgage or a car loan.

With FICO credit scores — which lenders widely use to make credit-related decisions — new credit accounts only for 10 percent of someone’s score. So with a single inquiry — or a request to check your credit to decide whether you qualify for a credit card or a loan — the impact on your credit score should be “minuscule,” says Bruce McClary, spokesperson for the National Foundation for Credit Counseling. When there’s the combined result of having multiple inquiries and loan applications within a short period of time, however, the impact on your credit score could be more noticeable.

“What concerns me more is when the (unknown) account shows up on your credit report and the account is active,” McClary says.

For example, if you had no idea that a credit card was opened, you could get into trouble if that card has an annual fee.

“If you never received the bill and you don’t even know the account exists, what do you think happens with that fee? It goes unpaid and when that fee goes unpaid, the account starts to fall into delinquent status,” McClary says. “That will wreck your credit report.”

If you find an unauthorized account listed on your credit report, dispute it by contacting your creditor and the appropriate credit bureau (depending on whether the error was on an Experian, TransUnion or Equifax report).

To figure out whether you have an unauthorized checking or savings account, you’ll need to order a report from ChexSystems, McClary says, a consumer reporting agency that keeps track of your banking habits. You can receive a free consumer report once every 12 months.

Keeping an eye on your bank statements doesn’t hurt either. Check to make sure you haven’t been enrolled in anything — like overdraft protection — that you didn’t authorize and that could be costing you money.

“The message to consumers is simple: You’ve got to read your bank statements and see what you’re being billed for, if anything,” says Mierzwinski from the U.S. PIRG. “If any fees are suspect — and some may be small but recur each month — and the bank won’t remove all the fees going back years, complain to the CFPB and OCC (and your state attorney general and state banking commissioner). A common scam is that the bank will claim you signed up for the account when you didn’t.”