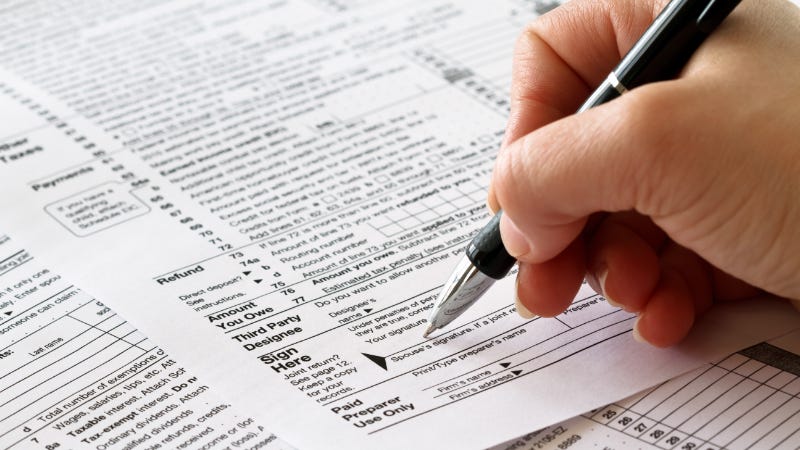 Don’t be a tax scam victim

Tax season is upon us, so it’s incumbent upon taxpayers to be on high alert for tax scammers who come out in full force this time of year. The IRS publishes its list of tax scams every spring, though many of these cons are carried out throughout the year. As we become more social on social media platforms, so do the swindlers who befriend us if we’re not careful.

Whether a scammer is demanding your money or promising you a larger-than-life tax refund, hightail it to the hills.

Following are the 12 most common tax scams of 2019 as reported by the Internal Revenue Service, which works closely with the IRS Criminal Investigation Division, the Department of Justice, and the Treasury Inspector General for Tax Administration, or TIGTA. Their aim is to shut down scammers and bring them to justice.

Phishing schemes generally involve sending emails that appear legitimate with fake website landing pages that look official. Don’t take the bait by clicking on the link or opening an attachment. This can unleash malware on your device that gives criminals access to sensitive files and even login information by tracking your keystrokes.

In one variation of the phishing scam, fraudulent tax returns are filed using taxpayers’ personal data – including their own bank account information. Once the tax refund is directly deposited, the thieves then use one of several tactics to get at the funds, such as impersonating someone from a collection agency or the IRS itself.

Report all phishing attempts to phishing@irs.gov. Businesses that discover an email compromise should also report it to the FBI’s Internet Crime Complaint Center.

While Congress is working on getting robocalls blocked in the near future, the scourge of fake calls demanding immediate payment to the IRS remains a prevalent problem.

Unfortunately, thousands of people have been swindled out of millions of dollars in recent years – 14,700 victims lost more than $72 million since October 2013, according to TIGTA. People are intimidated into paying when threatened by arrest, deportation or revocation of their drivers license. And they often pay the bullies cash via wire transfer, prepaid debt card or gift card.

Don’t fall for it. Even if your caller ID says “IRS” or some other agency, it’s not legit. Keep in mind that the IRS will never ever do the following:

Your best bet is to hang up immediately to avoid engaging the con artist. If you try to “play” them, you’ll likely get more calls.

The IRS has made substantial progress thwarting identity thieves in recent years since partnering with state tax agencies, financial institutions and tax-related industries. Instances of identity theft declined 71 percent, from 677,000 taxpayer victims in 2015 to 199,000 in 2018, the most recent year for which data is available.

Tax-related identity theft occurs when someone uses your Social Security number or Individual Taxpayer Identification Number, or ITIN, to file a fraudulent tax return claiming a refund. Your number could have been obtained outside of the tax system, but can be opportunistically used against you during tax season.

To avoid getting hacked by unscrupulous scammers, the IRS offers the following safety tips:

More than half of taxpayers hire someone else to handle their returns. Though most tax preparers are honest professionals, some are in the business for illicit gains from ID theft, refund fraud and other scams. Remember that you are ultimately responsible for the accuracy of your return, regardless of who prepares it.

If you’re thinking about hiring a tax preparer, the IRS offers these tips:

Look out for dodgy tax preparers who overstate charitable deductions, medical expenses and business expenses or who falsely claim the earned income tax credit, the child tax credit or other tax benefits.

While doing this can result in a lower tax bill or a bigger refund than is due, the risk isn’t worth the reward. The best defense is to file an accurate return.

Dishonest preparers commonly falsify income to claim refundable tax credits that taxpayers aren’t entitled to, such as the earned income tax credit. This could interfere in a taxpayer’s future eligibility to claim that credit – and result in criminal prosecution! 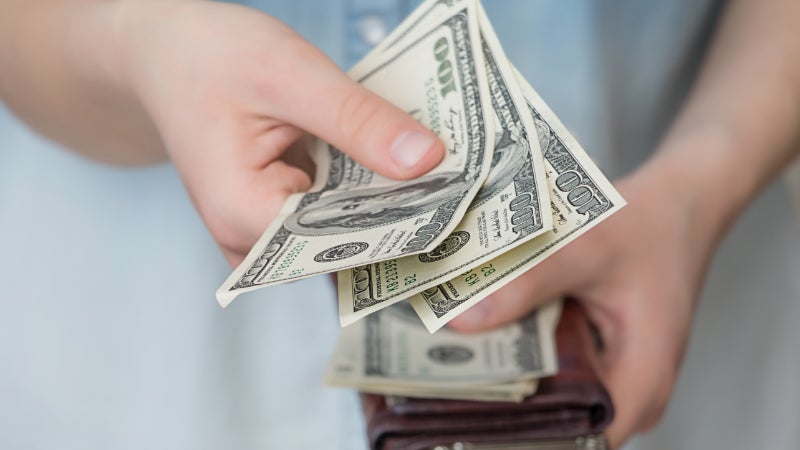 Older Americans, low-income taxpayers and non-English speaking people are frequent targets. The perps may lure victims using flyers, ads, phony storefronts and by making presentations before a community or church group with false claims of fake rebates and benefits.

Beware of scammers who crawl out from under a rock to solicit funds following a hurricane, wildfire or other natural disasters.  They deserve the worst condemnation for preventing your money from reaching actual victims.

The IRS allows charitable contributions to be deducted, but not for funds directed to fake charities. Some of them use copycat names and create phony websites that look legitimate. They may not be, so it’s a good idea to double check that a tax-exempt organization is authentic. The IRS has a search tool that enables you to find qualified charities.

Tax preparers that encourage businesses to claim tax credits to which they’re not entitled will likely get the IRS’ attention. Two that fall on the agency’s radar include research credit scams and fuel tax credit scams.

The research credit, enacted in 1981 to encourage private businesses to invest in research and development as a way to advance the economy, was made permanent and expanded with the PATH Act of 2015. The credit applies to specific situations in which a business product or process could be improved using principles of science and engineering, and the outcome of the research cannot be predictable. The credit applies to salaries, supply expenses and payments to contractors. These expenses must be assiduously documented and substantiated.

The fuel tax credit also doesn’t apply to most taxpayers, yet this common scam gets the ire of the IRS. The fuel tax is mostly limited to off-highway business use, for such things as farm equipment, certain boats, trains and airplanes.

Falsely claiming these credits subjects both the taxpayer and preparer to penalties.

There’s no place to hide from the IRS, which continues to actively search for unreported offshore accounts by U.S. citizens.

In the decade leading up to September 2018, when the agency’s amnesty program ended, some 56,000 U.S. taxpayers fessed up and paid out more than $11 billion in penalties to escape prosecution. Institutions around the world paid out $6 billion and turned over once-private information about its customers to the Justice Department.

Prior to the crackdown, anyone could walk in a Swiss bank, deposit millions and then use debit cards or wire transfers to access the funds. It’s not a good idea to try this now. The penalty for hidden accounts can run 50 percent of the accounts’ value.

The tentacles of the IRS reach far and wide, thanks to the Foreign Account Tax Compliance Act, or FATCA, as well as existing agreements between the U.S. and foreign governments. The IRS offers several options for taxpayers with money stashed abroad.

The IRS frowns on promoters of frivolous tax schemes who argue that taxes are illegal. Some common arguments include:

Taxpayers who file a frivolous tax return are subject to a $5,000 penalty and possible criminal prosecution.

The IRS takes a keen interest in tax avoidance schemes involving legitimate tax-planning tools that are grossly distorted by dishonest promoters. These tools are complicated and applicable only in certain specific circumstances, yet promoters entice unsuspecting taxpayers by promising outsized tax benefits that are actually fraudulent. Three schemes that capture IRS attention include:

Participants in these illegal ploys may face prosecution, civil litigation and severe penalties and interest on top of all taxes owed. The Justice Department’s Tax Division frequently releases news of its victories against perpetrators of tax fraud. Many face prison time.

Barbara Whelehan is a contributing writer for Bankrate. Barbara writes about a range of subjects, including homebuying, real estate, retirement, taxes and banking.
Edited by
Lindsay DeMunno
Creative producer