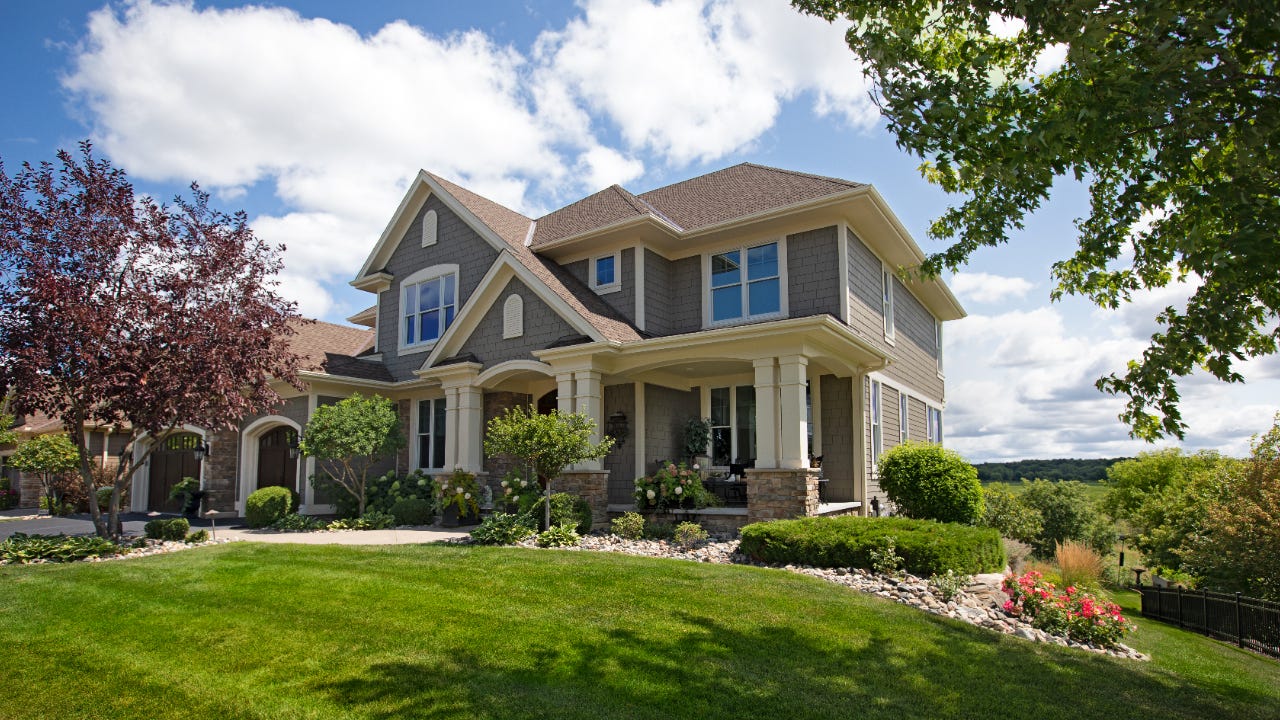 A recent proposal from President Joe Biden discussed the possibility of eliminating the step-up in basis that lets families leave certain assets to their heirs without having to pay capital gains tax. The current estate tax rules have largely impacted the ultra-wealthy, but this proposal in the American Families Plan could impact a broader group.

In an April 28 speech, Biden said the plan would close the loophole, “ending the practice of ‘stepping-up’ the basis for gains in excess of $1 million ($2.5 million per couple) and making sure the gains are taxed if the property is not donated to charity.”

Basis is the original value of a house or other asset (stocks, land, collectibles, etc.) when it was purchased.

The current tax law states that when a person dies, basis is stepped up at death, to the fair market value as of the date of death. For example: If a parent bought a home for $1 million and it is now worth $5 million, the heirs would pay no capital gains tax if they sold the property for its current value.

Who would be impacted by this proposal?

While the details of Biden’s plan have not been released, this tax proposal could create substantial capital gains tax problems for households who inherit homes.

Consider a widow who several years ago may have bought a home that has appreciated in value significantly because the area experienced a large increase in home values. This person may not have any wealth aside from owning the home, so he or she continues to live in the house.

When this person passes away and a child inherits the house, instead of getting a step-up in basis, which would result in no or minimal taxes when they sell the house, there may be significant taxable gains if the rule is eliminated.

Eliminating the step-up in basis would affect the beneficiaries of estates containing assets that appreciated in value by over $1 million, says Mike Winn, managing partner at Los Angeles-based Audent Family Wealth Advisors.

“For estates with long-tenured real estate investments having the established basis as the value at time of purchase rather than when inherited could be extremely costly,” he says.

Many people in large metro areas such as New York and Los Angeles likely will be affected because of the surge in home prices in recent years. This would disproportionately affect those in the large metro areas.

This proposed tax change is unlikely to garner support, according to several experts. Presidents have a long history of offering proposals, and this should be seen as the first offer in a negotiation, says Kevin Matthews, an accounting instructor at George Mason University.

“Once it is discussed, it could have a large impact on ordinary Americans who inherit assets from the death of a loved one. I think this proposal could sour,” he says.

According to Winn: “Changes to the tax code are always very political and require 60 votes to pass in the Senate, assuming that the legislation makes it out of the House. Between the lack of political will and the accounting difficulties this would entail, it doesn’t seem all that likely that this will pass.”

While it is difficult to predict how Congress will vote, “given the narrow majority held by the Democrats it is unclear if such a change would pass Congress and become law,” Fan says.

How can I start to prepare my finances now?

Biden’s plan could be “particularly devastating” for children or other heirs inheriting illiquid assets such as homes, says Azriel Baer, an estate planning lawyer at Farrell Fritz, P.C. in Uniondale, New York. To pay a large capital gains tax, the children could be forced to sell a home.

“If you think your parent will be leaving you a residence with substantial value but low tax basis, consider speaking with them about gifting the asset to you during their life,” he advises.

This aspect of the tax code really affects the beneficiaries who don’t currently own the assets, so there’s not a lot they specifically can do.

The current estate and gift tax exemption is $11.7 million per person, so a married couple can generally shelter up to $23.4 million from estate taxes.

“Due to the currently high estate tax exemption, there are not a lot of families who will be subject to possible double taxation,” Fan says. “The problem is if the estate tax exemption is decreased, clients may need to consider whether it would be better to gift assets now and remove any further appreciation from being subject to estate taxes or keep the asset and have the heirs face a possible significant double taxation scenario.”

Biden’s proposal on the tax basis would allow family-owned businesses and farms to be exempt from capital gains tax if the heirs continue to run the business.

Potential beneficiaries can keep an eye on what’s happening in Congress and what changes are actually passed. There have been proposals in the past to make changes to the step-up and to Section 1031 exchanges, Winn says.

“But these aspects of the law are cornerstones of the real estate market which is a huge engine for our economy and some of these law changes would have a severely negative impact, which is why I’m hopeful that any changes will be minimal,” he says.