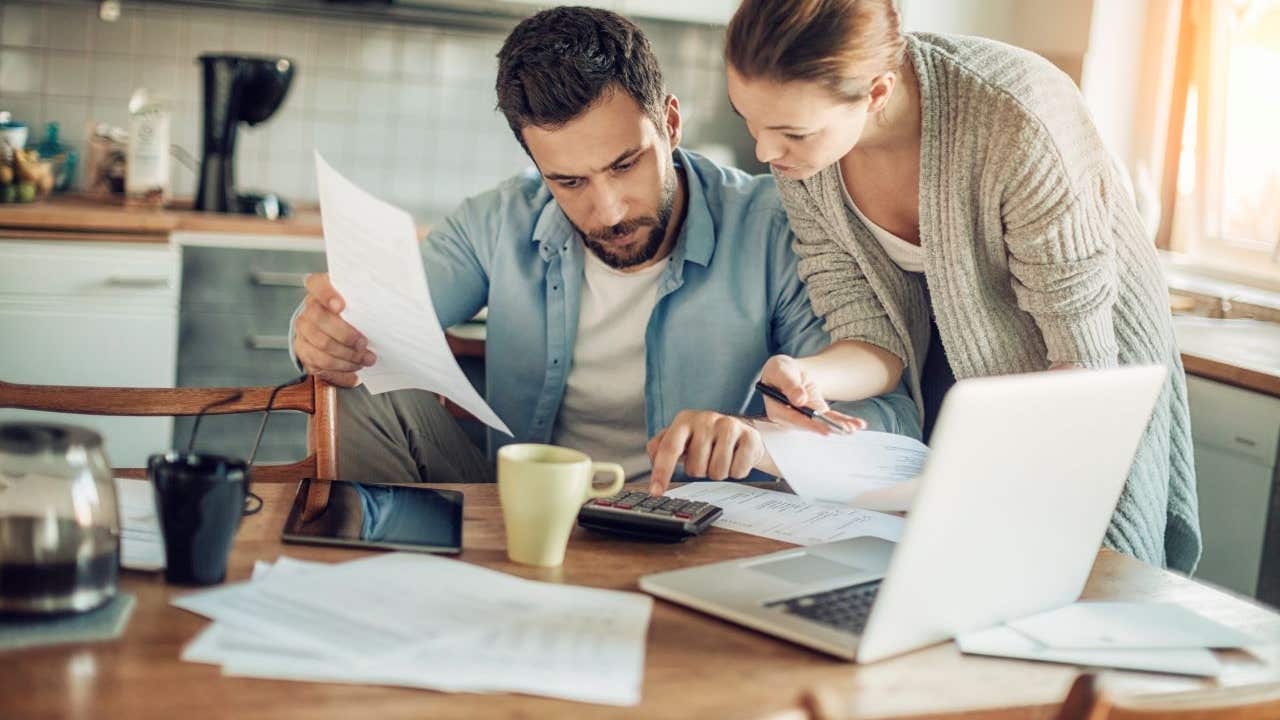 Two-thirds of U.S. consumers do not expect their personal finances to improve in 2022, with slightly more than half of this group citing inflation as the barrier to a better money situation, according to Bankrate’s December Financial Security Index. Inflation surged 6.8 percent in November 2021, putting it at a 39-year high as prices climbed for food, housing and energy.

“Inflation worries have dragged consumer confidence to a decade low and is the top reason Americans don’t expect their finances to improve, and particularly to get worse,” says Greg McBride, Bankrate’s chief financial analyst. “This feeling goes far beyond gas prices, as inflation has broadened out and consumers see higher prices at every turn.”

Other top reasons given by those who don’t expect financial improvement in 2022 include the ongoing COVID-19 pandemic, stagnant or declining wages, personal debt and changing interest rates. Of the one-third of the personal finance survey respondents who expect their money situation to improve in the coming year, 46 percent attribute their optimism to making more money at work and 36 percent chalk it up to having less debt.

COVID-19 is still seen as a financial obstacle in 2022

The ongoing COVID-19 pandemic is one of the chief reasons people expect their personal finances not to improve in 2022, according to the survey, which was conducted after the omicron variant emerged. With the country about to enter Year Three of the pandemic, rising prices and supply chain issues are causes for concern, and some people continue to put off financial milestones as a result.

The omicron variant may spread more easily than other variants, and the effectiveness of vaccines against such new variants is yet to be determined, the CDC reports. It also remains to be seen how strongly omicron will affect the economy, experts say.

Political partisanship is a reason many U.S. consumers anticipate their finances won’t improve in 2022, the survey found. Those who expected their money situation to worsen or stay the same laid the blame on political leaders in Washington at a rate of 57 percent and 25 percent, respectively.

In recent days, the Senate voted to advance a bill that would allow the lifting of the debt ceiling, a measure that could keep the country from defaulting on its debt. If both political parties fail to agree on the terms of a bill that would increase how much money the government is allowed to borrow, the U.S. economy could be in jeopardy, analysts say.

Optimism about improved finances in 2022 is highest among Generation Z, those born from 1997 to 2012, and diminishes with each successive older generation, based on Bankrate’s survey findings.

Gen Zers and millennials who said they felt optimistic about 2022’s finances most often attributed it to making more money at work, while baby boomers who felt positive cited having less debt.

Among those who felt their financial situations would worsen in 2022, inflation was cited prominently as a reason by Generation Xers (73 percent) and baby boomers (79 percent), compared with a smaller percentage of millennials (53 percent).

When it comes to financial goals, 20 percent of survey respondents most commonly mentioned paying down debt as a priority. Beefing up emergency savings was cited by 14 percent, while sticking better to a budget was cited by 13 percent. Other goals cited by respondents include saving for retirement, investing more money, getting a higher paying job and buying a home. Nearly one-fifth of respondents, however, said they have no financial goals.

“Paying down debt before interest rates begin to rise is a prudent move and the most cited financial goal for 2022,” McBride says. “Saving more for emergencies, budgeting spending better, and saving more for retirement are all markings that also appear on the pathway to financial security.”

One-fifth of those surveyed identified paying down debt in the coming year as a financial priority. Here are some steps you can take to get started:

Bankrate commissioned YouGov PLC to conduct the survey, which was carried out online Nov. 29-Dec. 1. The total sample size was 2,450 adults. Figures have been weighted and are representative of all U.S. adults.