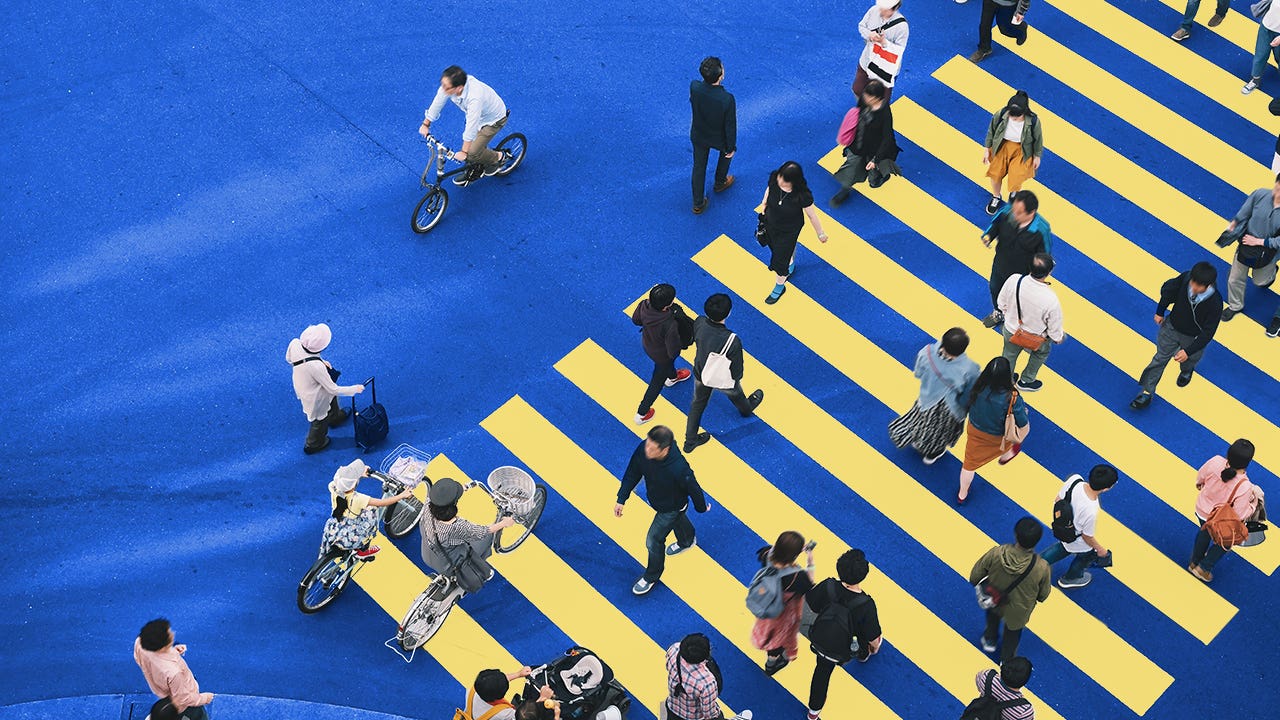 The coronavirus pandemic sent Americans’ wallets into shock. A new Bankrate survey finds that the crisis caused many consumers to re-evaluate how much money they plan to save for rainy days.

Americans’ biggest financial regret is not saving enough for emergencies, according to Bankrate’s May 2021 Financial Security poll, topping 20 percent of respondents. In addition, building a better emergency fund is what most respondents said they would do differently with their finances after the outbreak, at 26 percent.

“Emergency savings has long been the Achilles’ heel of financial security, with too many Americans ill-prepared for the unexpected,” says Greg McBride, CFA, Bankrate chief financial analyst. “The sudden and deep recession brought on by the pandemic has driven this point home.”

Some 81 percent of Americans said they have one financial regret, while just 15 percent reported having none at all, Bankrate’s poll found.

Here’s a look at Americans’ biggest financial regrets, according to our survey:

Meanwhile, 2 percent said they didn’t know and another 2 percent refused to answer.

Still, Americans’ views on the importance of preparing for emergencies are shifting, and that’s likely driven by the pandemic. Just 15 percent of Americans in 2019 said having an insufficient emergency fund was their biggest regret; instead, not saving for retirement early enough was their most common area of financial remorse.

The number of Americans regretting not saving enough for retirement trumped the emergency fund category as Americans’ top financial regret in every survey between 2016 and 2019, with Americans bucking the trend for the first time in 2020, in the middle of the worst of the crisis. In a June 2020 survey, 23 percent mentioned having a minimal emergency fund as their biggest regret. (That survey asked questions specific to pandemic-related financial regrets, so the 23 percent mark is not the record amount. The last time Bankrate asked the specific question in this survey with these same response options was 2019.)

Emergency savings has long been the Achilles’ heel of financial security, with too many Americans ill-prepared for the unexpected.

Older millennials (36 percent) were more than twice as likely than baby boomers (14 percent) to say they regret not having a strong enough emergency fund. Meanwhile, 36 percent of parents listed this as their biggest financial regret.

How Americans plan to change their financial habits

People with financial regrets said they plan to do something about them, Bankrate’s survey found. Here’s how participants responded when asked for the one change they’ll make, or have already made, to managing their personal finances as a result of the COVID-19 pandemic:

Meanwhile, 1 percent said they didn’t know and 2 percent refused to answer the question.

Among households earning less than $30,000, the top priority was saving more for emergencies, at 30 percent. Just 21 percent of those earning $75,000 a year or above plan to focus on that goal, with the most common financial game plan for that income bracket being spending less, at 25 percent.

How Americans’ finances are fairing since the pandemic

Bankrate’s survey also asked Americans how their finances have fared since the pandemic, comparing their financial well-being before and after the crisis.

A majority (53 percent) said their financial situation is about the same now as compared to early 2020, prior to the pandemic. About 1 in 5 (22 percent) indicate their finances are now better. Making up that total are nearly 17 percent of respondents who say they are somewhat better and about 6 percent that are now much better off.

Lower-income Americans disproportionately indicated in Bankrate’s poll that they were feeling the biggest financial squeeze. Among respondents earning less than $30,000 a year:

“Not that we needed further confirmation that the personal finance fallout of the pandemic hit hardest among younger, and especially lower-earning, households but the evidence is clear,” McBride says. “Among households earning less than $30,000 annually, 14 percent say their finances are ‘much worse’ now than prior to the pandemic. It is less than 2 percent for all other households.”

This study was conducted for Bankrate via telephone by SSRS on its Omnibus survey platform. The SSRS Omnibus is a national, weekly, dual-frame bilingual telephone survey. Interviews were conducted from April 20-25, 2021 among a sample of 1,000 respondents in English (964) and Spanish (36). Telephone interviews were conducted by landline (202) and cell phone (798, including 513 without a landline phone). The margin of error for total respondents is +/- 3.79% at the 95% confidence level.  All SSRS Omnibus data are weighted to represent the target population.