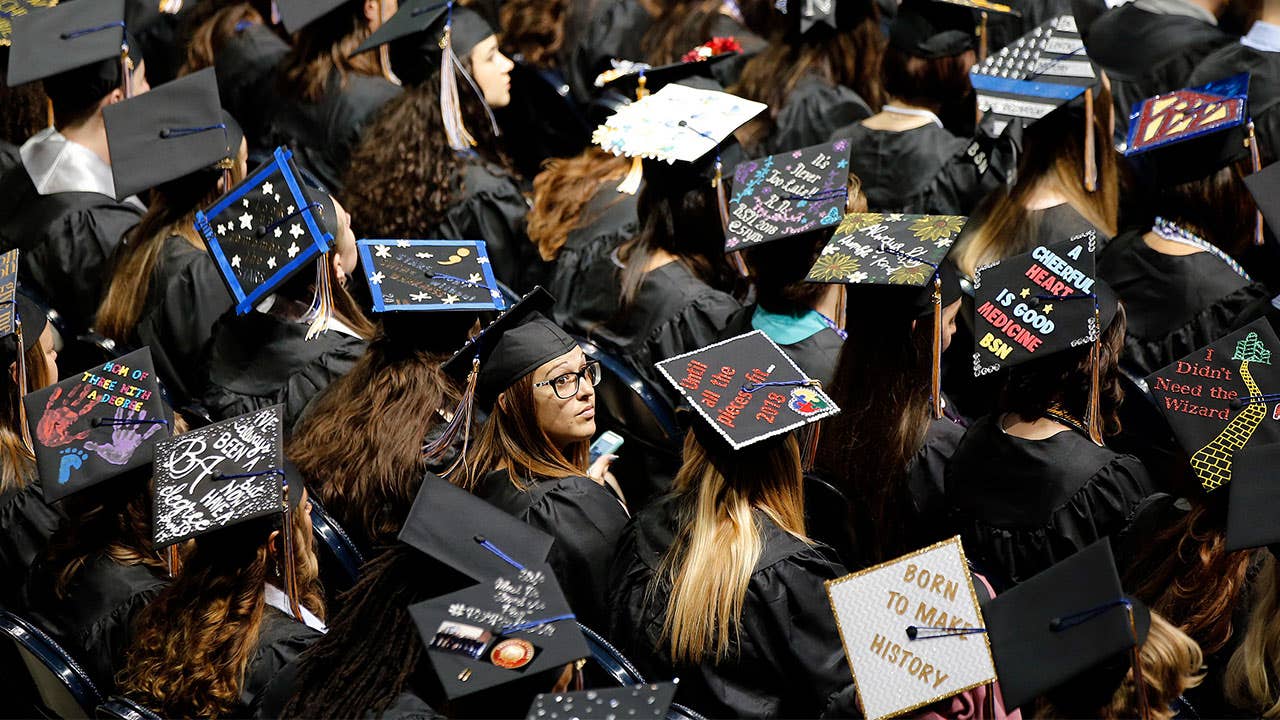 The partial government shutdown is now the longest in history. For hundreds of thousands of furloughed federal workers, it’s unclear of when they might receive their next paycheck.

As personal bank accounts begin to dwindle, some workers have started filing for unemployment benefits to pay their bills. But for the ones with student loans, the shutdown could become a setback in their journey toward loan forgiveness — and they might want to think twice before postponing their payments.

In a blog post released on Friday, the Department of Education explained that federal workers can temporarily postpone their payments through deferment or forbearance, but it included a warning for those on Public Service Loan Forgiveness plans.

“If you are working toward PSLF, periods of deferment or forbearance will not count toward the 120 payments needed to qualify for forgiveness under the PSLF program,” reads the post.

Public service employees, many of whom are affected by the shutdown, are eligible to potentially have their student loans forgiven. Under the program, workers who make 120 qualifying payments and work in the public service industry are able to have their remaining loan balances canceled.

However, furloughed employees considering forbearance or deferment, and are seeking PSLF, will have their forgiveness date pushed farther back. Considering that as of September less than 1 percent of applicants for PSLF have been approved for loan forgiveness, borrowers should proceed with caution or consider alternative options for relief during the shutdown.

Betsy Mayotte, president and founder at The Institute of Student Loan Advisors, says borrowers might want to consider income-driven repayment instead.

“Utilizing income driven repayment might be a better option for these borrowers as it will likely result in a zero dollar payment that will count towards PSLF, assuming the shutdown doesn’t last several months or more,” Mayotte says in an emailed statement to Bankrate.

How to adjust your student loan payment plan

Federal workers or anyone else worried about falling behind on their student loan payments should contact their servicers directly to discuss their repayment plan options.

Additionally, the DOE has a page dedicated to applying for income-driven repayment plans. Those with no income might qualify for as little as a $0 monthly payment.

Borrowers with a zero-dollar payment should keep in mind, however, that they will still have to submit a payment of $0 in order for it to qualify on their accounts.