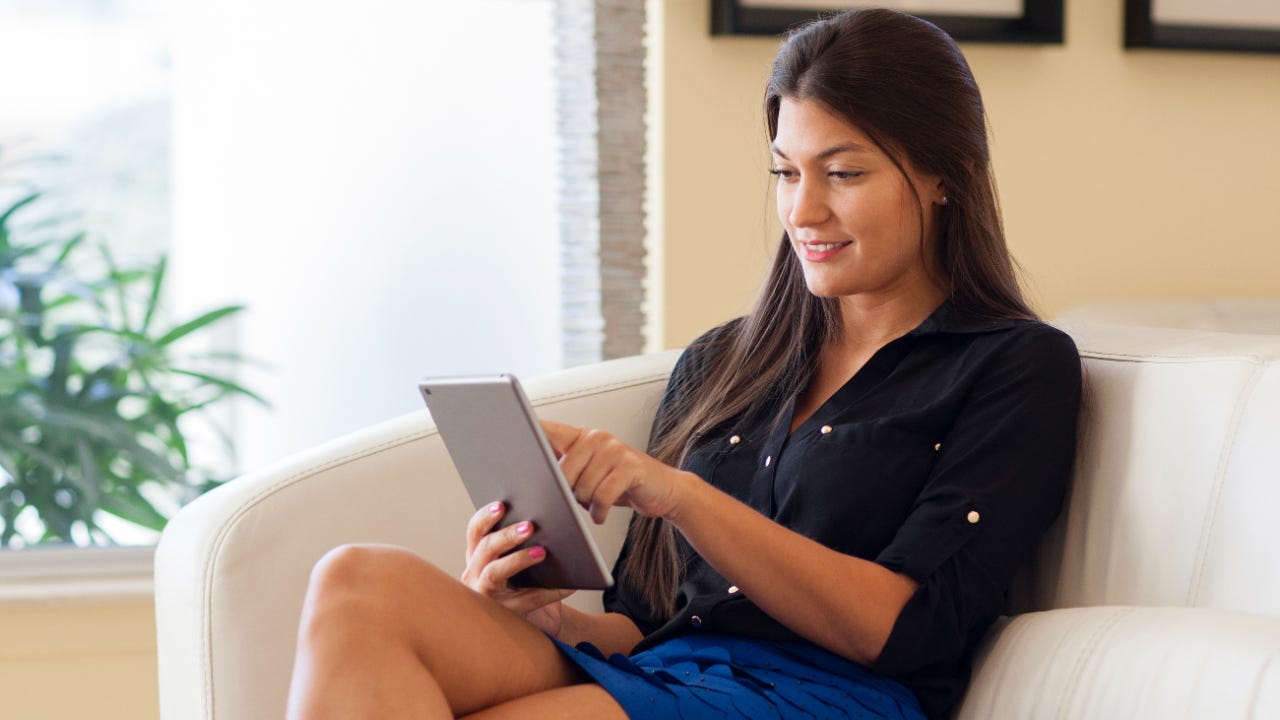 The investment landscape can be confusing to navigate. You may hear friends, family or investment professionals throw around terms like stocks, bonds and mutual funds without knowing exactly what each means and the differences between them.

Most people are familiar with savings accounts at banks, but in order to save for retirement and other financial goals it’s important to understand how the most popular types of investments like stocks, bonds and mutual funds differ.

Here’s a guide to the basics and which ones might make sense for your portfolio.

Also called equities, stocks are the cornerstone to most retirement accounts because they’ve boasted higher returns than many other investments, clipping along at about 10 percent a year over the long term.

That said, stocks come in many different flavors. They represent all industries, with some based in the U.S. and others overseas. Stocks also come in all sizes: There are large-cap, mid-cap and small-cap stocks. The term “cap” is short for “market capitalization,” which is computed by multiplying share price by the number of a company’s outstanding shares.

What does that mean?

According to Ibbotson Associates, small caps have grown by an average 12 percent annually over the long term. The annual 2 percentage point lead over large caps compensated investors for the extra risk they’d assumed.

When you buy a bond, you’re essentially becoming a lender, since bonds are really nothing more than an IOU that’s been issued by a government or corporation.

In general, bonds are considered safer investments than stocks. But that’s not always true. It depends on the bond you buy. The riskier the bond — that is, the lower a borrower’s credit quality or “rating” — the higher the interest rate and the more you stand to gain, unless, of course, the borrower defaults. Firms such as Standard & Poor’s and Moody’s are among agencies that determine whether bonds are “junk” status, meaning they carry high risk, or “investment grade,” meaning they carry little to moderate risk.

U.S. government bonds are guaranteed by the full faith and credit of the federal government, so they’re considered the safest around. They mature — or come due — in various time periods. Treasury bills generally mature in three months while Treasury notes typically mature within a year. Treasury bonds mature over longer time frames, usually between five and 30 years. With interest rates close to record lows, bonds aren’t likely to generate the returns most people need to retire in their early 60s at this time.

Local and state governments also issue bonds. Not all are guaranteed, but they’re considered relatively safe investments, depending on a government’s creditworthiness. That said, municipal bonds have a distinct advantage: Income is generally exempt from federal taxes and sometimes free from state taxes, too.

Think of these as baskets that may contain bonds, stocks and cash equivalents. With thousands to choose from, mutual funds come in a variety of styles. They may hold a single type of asset, such as only domestic large-cap stocks, or a blend of investments, such as a balanced fund with a mix of stocks and bonds.

Some funds are more risky, others less so, depending on what they’re invested in. Index funds are geared to mimic certain indexes (such as the Standard & Poor’s 500) and they tend to be more tax-efficient and less costly than, say, actively managed funds, which also may have sales charges and other expenses.

Mutual funds enable investors to buy a multitude of assets relatively cheaply. Instead of spending $1,000 for shares of a single company, you could spend the same amount on a fund that holds the same company plus many others. That’s a cheap way to diversify your assets and protect yourself from the risk of holding a single stock.

If you don’t have the time or expertise to monitor various investments, then putting money into a mutual fund can be a safer, more practical way to invest.

Which is the best investment for you?

Determining which of these options is best for you will depend on your time horizon and risk tolerance. Stocks, either individually or through mutual funds, are best for long-term goals that are at least five or more years down the road. This long-term view is necessary because of the additional risks associated with owning stocks. If you suffer a short-term decline, there’s still time to recover before you reach your goal.

Bonds are often best for short-term goals or for investors who are particularly risk averse. Owning bonds or other fixed-income securities can help you save for near-term goals like a down payment on a house or a car. You won’t earn the same return that’s possible with stocks, but you’ll be confident the money will be there when you need it.

Mutual funds, which may own stocks, bonds, cash or a combination of securities, are a great way for investors to build diversified portfolios at a low cost. Some investors may enjoy building a portfolio one stock at a time, but for most people owning a mutual fund or a top exchange-traded fund (ETF) is an approach that usually makes the most sense.