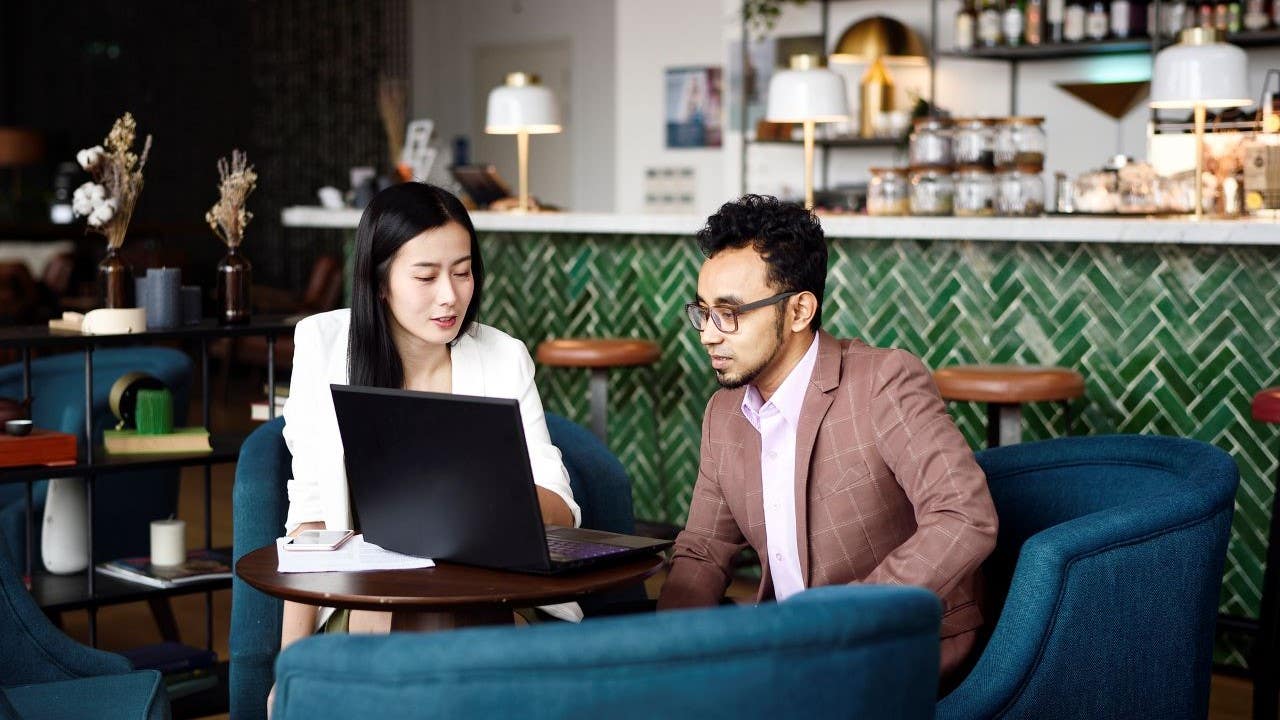 Investing in mutual funds is one of the easiest ways to diversify your portfolio without having to determine which individual stocks and bonds to buy or sell.

However, it’s important to understand that certain mutual funds come with what’s called a sales load. When creating a portfolio, understanding the difference between load vs. no-load funds is important — and can help boost your returns. Here’s what you need to know.

A mutual fund that comes with a load is one that charges a sales fee. In general, a sales fee is charged as a percentage and can be either charged when you purchase shares (front-end load) or later, when you redeem them (back-end load), explains Jonathan Bednar, CFP, with Paradigm Wealth Partners. There are also loads that are charged each year and known as level loads.

When reviewing your choices, Bednar says, mutual fund companies often label shares based on the type of load:

These sales charges reduce your real returns, based on how high they are. Front-load funds might charge as much as 5.75 percent, according to Julian Morris, CFP, principal of Concierge Wealth Management. He also points out that the more money you have with a mutual fund company, the smaller the fee might be. Back-end fees can vary, but Morris says they are generally more if you redeem your shares within a year of purchase.

It’s also important to note that there might be other fees involved, like 12b-1 fees, that involve the costs of marketing and sometimes providing services to shareholders.

If you’re not interested in paying a sales load, however, you can find mutual funds that don’t charge these fees, according to Morris.

“No-load funds are typically offered by large-fund supermarkets like Fidelity and Vanguard,” says Morris. “If you’re buying from a company, you might be a do-it-yourself investor and the fund company receives compensation because you’ve bought the fund, or you have money in other accounts, so they don’t charge sales fees.”

Bednar points out that many no-load funds are index funds and passively managed. He also adds that some of these mutual funds still charge fees.

“The Securities and Exchange Commission allows a no-load fund to charge a 12b-1 fee as long as it doesn’t exceed 0.25 percent,” says Bednar.

Load vs. no-load funds: Which is better?

For the most part, whether load vs. no-load funds is better depends on your individual situation and goals. The best mutual fund is the one that helps you meet your investment objectives.

Morris points out that no-load funds are generally less-expensive choices for do-it-yourselfers interested in making their own choices. Additionally, because they aren’t actively managed, index investors tend to like using them in a long-term portfolio, Bednar says.

On the other hand, though, Bednar notes that some load funds come with an active style of investment that can complement your goals. Finding a fund that is hyper-focused on a specific niche or that can potentially provide you with more growth can be worth the cost of the sales fees.

Morris also points out that there are ways to get help choosing funds by using an advisor that offers no-load funds or funds that waive commissions and other costs.

“Some advisors offer wrap programs, which allows you to simply pay a percent of assets managed,” Morris says. “This can be the best of both worlds.”

In a wrap program the fee is based on your total assets being managed by the advisor, and the program typically includes financial advice and discounted sales loads.

However, Morris warns, it’s important to make sure you’re working with a fiduciary who will put your interests first and disclose any conflicts of interest.

“I don’t think there’s a right answer to the no-load vs. load debate,” says Bednar. “The best thing to do is make a personal investment policy statement that you can use to help make investment decisions so you’re not picking an investment by emotion.”

A mutual fund with a sales load, whether it’s at the front end, back end or level, comes with extra costs that no-load funds don’t have. However, even if you choose a no-load fund, there are still going to be some costs. Pay attention to those costs and understand how they can impact your overall real returns.

However, both Morris and Bednar suggest that you shouldn’t immediately dismiss funds with sales loads, since there might be some utility for them in your portfolio.

“Ultimately, people should make a choice on what works for them,” says Morris. “What works best for you may not be the same that works for your sister, your parents, your neighbor or your coworker.”