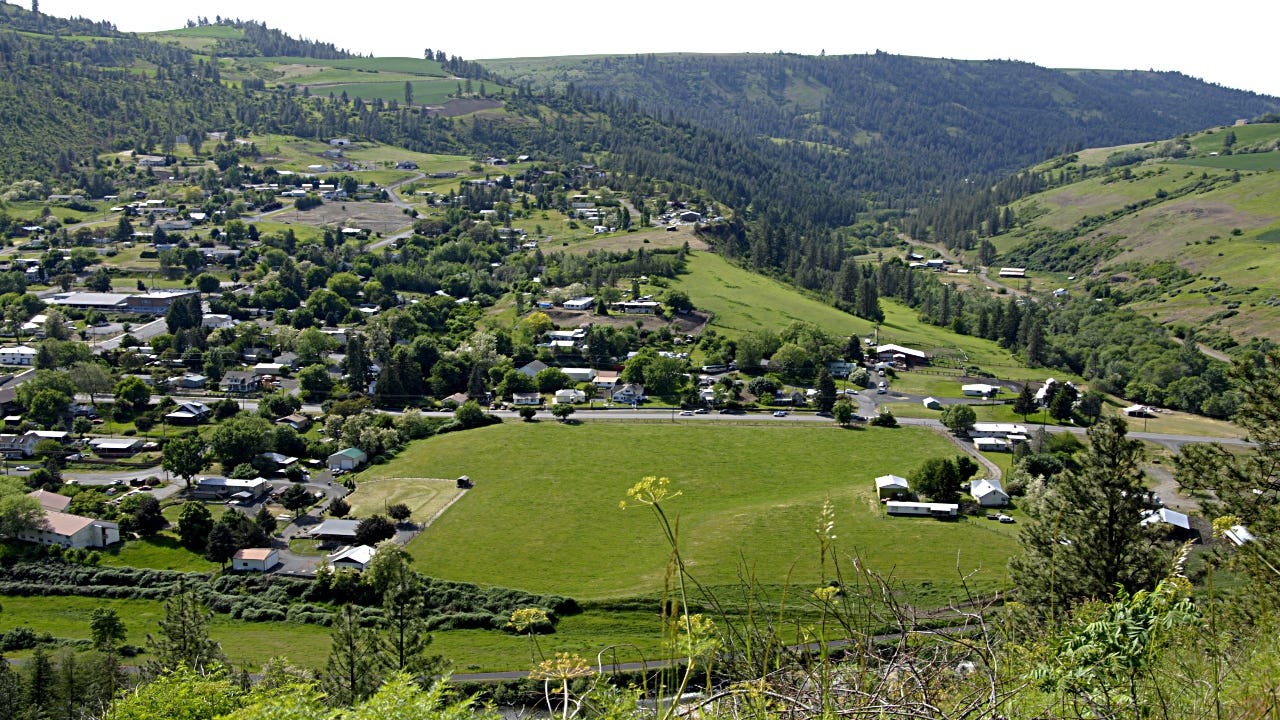 American homeowners gained an average of $9,300 in home equity from early 2019 to early 2020, according to a report released Thursday by CoreLogic. But the amount of the gains varied widely, with one state seeing no gains at all.

The largest jumps in property values came in a West Coast state where home values have been driven by an influx of Californians. The smallest gains occurred in two states where the energy industry plays an outsized role in the economy.

The 5 states with the biggest gains

Arizona. Homeowners gained an average of $19,900 over the year. The Census Bureau has noted an influx of Californians in recent years.

California. Properties here gained an average of $18,000 in equity. That sounds like a lot until you consider the median price of a California home sold in March was $612,400, according to the California Association of Realtors.

Wyoming. Perhaps the biggest surprise of the list, Wyoming saw a $17,000 jump in home equity over the year.

The 5 states with the smallest gains

Alaska. Homeowners in the northernmost state saw an average gain of just $203 over the year. That coincided with a glut of oil and gas, Alaska’s most important industry.

New York. Housing markets in Manhattan and the rest of the state have cooled, and the coronavirus didn’t help. Average equity grew by just $2,635.

Where do home prices go next?

While home prices always rise and fall on the fortunes of local and state economies, no national crash in home prices is coming, CoreLogic says. In one bright spot, most homeowners entered the coronavirus recession in good shape. In contrast to the last downturn, just 3 percent of American homeowners owed more than their homes were worth in this recession.

“The pandemic recession will likely lead to price declines in many areas during the next year and weaken home equity gains,” says Frank Nothaft, chief economist for CoreLogic. “However, price declines will be far less than those experienced during the Great Recession, when the national CoreLogic Home Price Index fell 33 percent peak to trough. Our latest forecast shows the national index to have a peak-to-trough decline of 1.5 percent.”