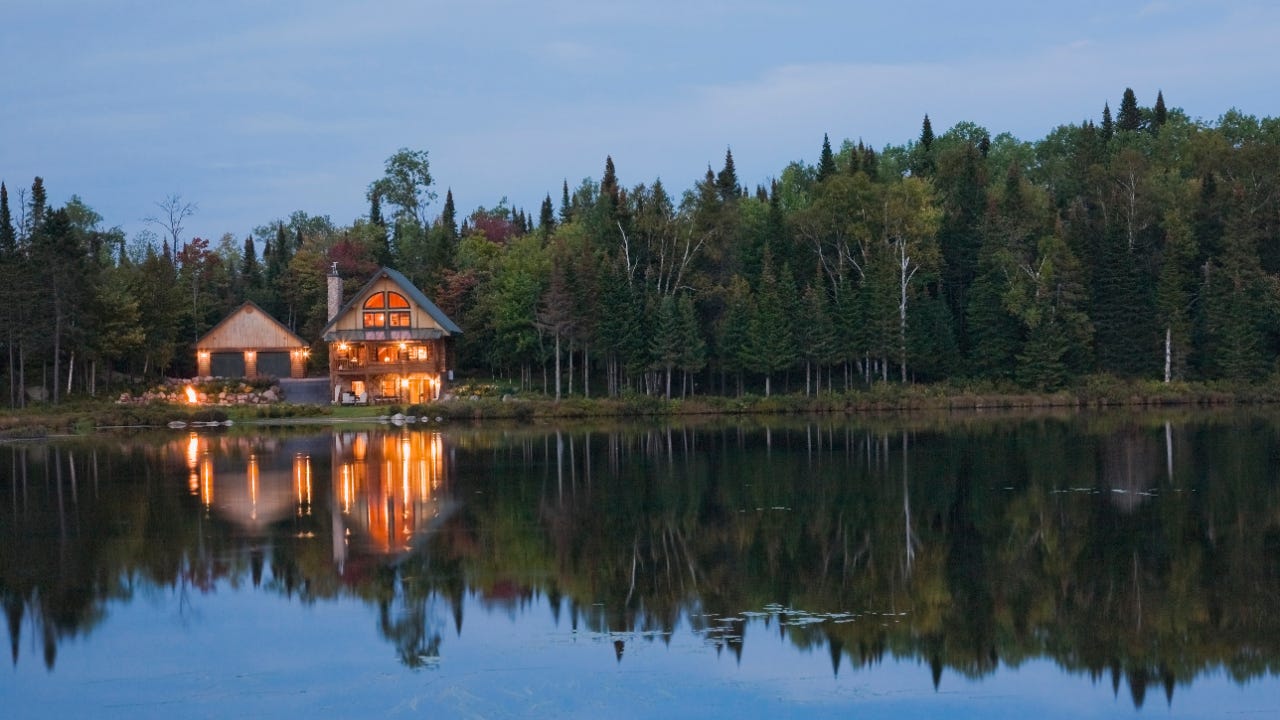 In another sign of how the pandemic is reshaping America, communities that have traditionally been seen as vacation spots have experienced a buying boom as housing tastes have shifted.

Bankrate previously analyzed USPS change of address data and found that over the summer this trend was especially strong in New York, where many Manhattan residents decamped to the Hamptons on Long Island’s east end — traditionally a summer weekend playground for the city’s wealthy, but not somewhere most people would have their mail redirected to.

The Hamptons as a case study

“I’ve never seen anything quite like this,” said Brendan Skislock, lead broker on Douglas Elliman’s Skislock Frezzo Team, which focuses on the Hamptons. “We’ve always had inventory, and now that inventory has really been depleted.”

He said that low inventory is leading to many situations with multiple offers on existing homes, an unusual trend in an area that generally appeals to a relatively limited pool of very wealthy buyers.

That’s also led some potential homebuyers to be closed out of the market, especially in the early days of the pandemic when there was a flood of movers.

“You had people who were hemming and hawing, and unfortunately those were the people that the prices kept spiking up and up, to the point where some people could not find places to stay out here to rent or to purchase,” Skislock says.

This sort of thing isn’t just happening on Long Island’s east end, either.

Vacation towns are growing all around the country

Whether they’re beach villages or mountain getaways, vacation communities of all types have seen a spike in real estate interest in the last six months.

Gay Cororaton, director of housing and commercial research at the National Association of Realtors, said home sales in vacation communities were up 1 percent between May and September 2020 compared with the same period in 2019. That equates to about 30,000 more sales in those areas this year than last.

On the surface, 1 percent may not seem like a major increase, but Cororaton said it is, especially in vacation towns. For one thing, she said, sales in traditional second-home communities are outpacing the national average. But that’s not the only reason this spike has made such an impression.

And people have indeed noticed, according to Cororaton.

“The feedback that we’re getting just anecdotally is that there’s a jump in these vacation counties,” which includes seaside destinations like areas in Maine, New Jersey and Delaware, and ski resorts like Lake Tahoe and Salt Lake City.

Now’s a good time to offload your second home

Because demand has been so high, Skislock said he’s been encouraging potential clients to take advantage of the seller’s market if they’re considering changing up their real estate portfolio.

“People that are thinking of putting their houses on the market, maybe because of a lifetime change, maybe they want to move to Florida or somewhere else, this is the time to do it,” he said, adding that sellers are more likely to get a better offer in this environment.

Limited inventory is forcing buyers to be less picky, which is another boost for sellers. Buyers, he said, “have always had to go through and compromise somewhat, but now we’re finding that they have to compromise more with their ideal house.”

As companies increasingly let their employees work from home, it’s likely that the real estate market will see permanent changes.

“I don’t have a crystal ball, but I can see that all industries seem to be finding new ways to adapt to this pandemic, and those lessons learned will be carried out through the industry going forward,” Skislock said. For many employees, that will mean more flexibility in where they can live, even after the world finds a new post-pandemic equilibrium.

Eventually, Cororaton said many people will likely start migrating back toward urban centers, because vacation communities tend to have more limited resources like schools for families, and can be difficult to commute from even for employees who don’t have to be in the office every day. However, she said, retiring baby boomers are probably going to come in to keep second home markets strong.

“I think over the long-term beyond COVID, the retiring baby boomers will play a role in how the vacation homes market will play out,” she said.

Tips for buying a second home

Although it’s generally a seller’s market these days, there are benefits to buying a second home even now. For one, Cororaton said, second home communities are generally cheaper than places that tend to draw primary residents. If you’re thinking of taking the second property plunge, there are a few key things to keep in mind.

First and foremost it’s important to work with an agent who is familiar with the area where you’re looking to buy. Beyond that, as with most real estate purchases, it’s crucial that you make realistic calculations about your budget and know what your financial limits are. You don’t want to wind up with a house you can’t afford, and you should bear in mind that owning a second home can affect your finances beyond just an extra mortgage payment. It can have tax implications and other hidden costs like HOA fees and maintenance expenses just like any other home would.

The coronavirus pandemic has driven a real estate boom in communities that are traditionally packed with second homeowners. It’s an extreme start to what may become part of a new normal as companies give workers more flexibility around where they can be located.