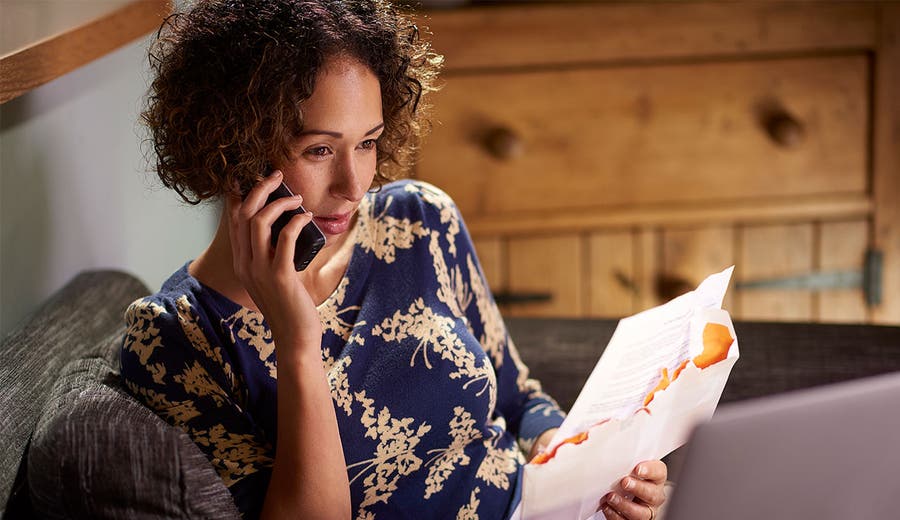 Getting a short-term loan for a couple grand probably seemed like a perfectly fine — or more likely necessary — idea for one Massachusetts woman, until she was hit with the 392.6 annual percentage rate racking up more than $6,300 of additional debt.

By the time the woman paid $2,240, she still owed another 19 payments of $320 per month. Struggling to stay afloat, she ultimately turned the Massachusetts Attorney General’s Office, which stepped in and contacted the lender.

Complaints and issues involving credit lenders, debt collectors and middlemen in the financial industry rank high on the list of the top 10 complaint categories reported to state and local consumer agencies last year, according to the 2017 Consumer Complaint Survey Report. The category of credit/debt complaints came in at No. 4 on the list, ahead of concerns related to landlords/tenants, communications and internet sales.

In addition to the above story of the Massachusetts woman, the report includes anecdotes about a woman in Arkansas paying $6,500 to a firm to help settle her debts and improve her credit rating and getting little in return, a student loan debt relief scam charging large upfront fees in North Carolina and failing to perform expert services and companies in Georgia treating pawns on vehicles as loans incurring interest and fees.

“It just goes to show there’s never going to be an end to the clever ruses that companies can come up with to offer people help with their financial problems — help that in some cases is worse than the problem they’re having,” says Susan Grant, director of consumer protections and privacy at the Consumer Federation of America

The Consumer Federation of America released the 2017 Consumer Complaint Survey Report on Monday. The nonprofit consumer research, advocacy and education organization surveyed 40 state and local consumer agencies in 23 states on the top 10 complaints that their agencies received during 2017.

Altogether, the agencies involved in the survey handled more than 908,595 complaints last year, amounting to more than $2 billion saved for consumers through mediation, lawsuits and other actions, according to the report.

“Right after the recession for a few years, we saw credit/debt rise higher in the top 10, and I don’t think that was any coincidence,” Grant says.

“When you think about the number of people who were being foreclosed on or otherwise having financial difficulties, they were vulnerable to crooks saying they could save them from foreclosure and give them loans even thought they had bad credit and all sorts of other problems,” she says.

The problems with high cost and payday loans still persist. As do issues with online lenders.

“Now you see problems with student loans,” Grant says. “The latest wave of financial difficulty in the United States has to do with students borrowing money hoping to get jobs that would be good so they can easily pay them back and finding that not as easily to do that as they hoped.”

The Federal Trade Commission offers consumers advice for handling debt including to save money on a budget and verify the debt relief service with your state attorney general and local consumer protection agency.

The Consumer Financial Protection Bureau also works to make sure banks, lenders and other financial companies act fairly, and offers tips on dealing with those organizations.