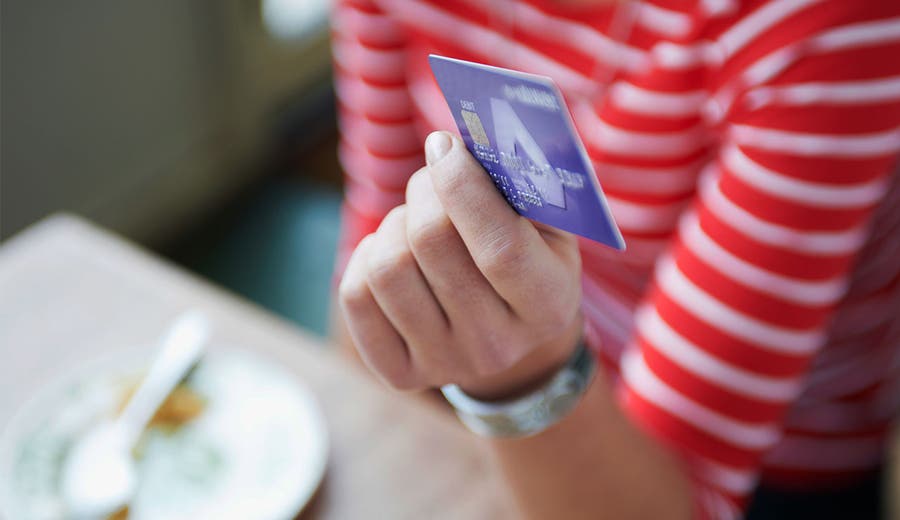 Debt can keep you awake at night. But many of us are able to look at the debt we’re carrying and say: It’s all good.

Bankrate’s latest Financial Security Index survey finds 27 percent of Americans say they’re more comfortable with their debt today than they felt 12 months ago. That’s up from the 24 percent who said so in our similar 2016 survey, and up from 22 percent in 2015.

Comfort levels with debt — including mortgages, credit card balances, home equity lines of credit and other loans — have been rising fairly steadily throughout the last three years, which would seem to be right in line with the improvements in various economic data since the end of the financial crisis and Great Recession.

Still, there plenty of signs that many people are continuing to struggle, which might make the survey results seem a little puzzling.

Household debt higher than ever

The Federal Reserve reports that household debt reached a record $12.8 trillion in the April-June quarter. It was fueled by credit card balances at the highest levels since 2009, rising mortgage debt and steady demand for auto loans.

Plus, the Fed says says credit card delinquencies are up for a third straight quarter. That’s also something that hasn’t been seen since 2009.

But a little bit of perspective is needed here. The data is not adjusted for inflation, and the net wealth of the nation’s households also is at a new all-time high. Rising debt doesn’t seem quite so bad in the context of rising income and rising overall wealth.

To get comfortable with debt, contain it

So what about you? Can you say you feel comfortable with your debt? And should you?

It depends on whether you’ve got it tamed, says Greg McBride, CFA, Bankrate’s chief financial analyst.

“A comfort level with debt will come after you’ve paid off any high-interest loans and credit cards, any remaining debt such as mortgage or car loans are at low fixed rates, and the monthly payments still permit consistent savings,” McBride says.

Take it from a shark: Pay off your plastic

I’m reminded of a conversation about debt that I had a while back with billionaire Mark Cuban, one of the “sharks” on TV’s “Shark Tank” and the owner of the NBA’s Dallas Mavericks.

I asked if he had a single bit of financial advice for people. His answer: Pay off credit card debt.

If your card charges 16 percent interest, Cuban says you are effectively getting a 16 percent return when you pay your card down. That’s more than twice the traditional annual return from the stock market.

Once that debt is paid off, you’re freed to more aggressively save, whether for retirement or for an emergency.

Head off higher costs for debt

This is a perfect time to commit yourself to paying down debt. Interest rates remain generally and historically low, but they’re expected to rise.

The Federal Reserve, which has a lot of power in guiding the direction of the U.S. economy, has signaled that it wants to continue to raise interest rates. If the Fed squeezes its trigger later this year or early in 2018, you owe it to yourself to try to dodge those higher borrowing costs as much as you can.