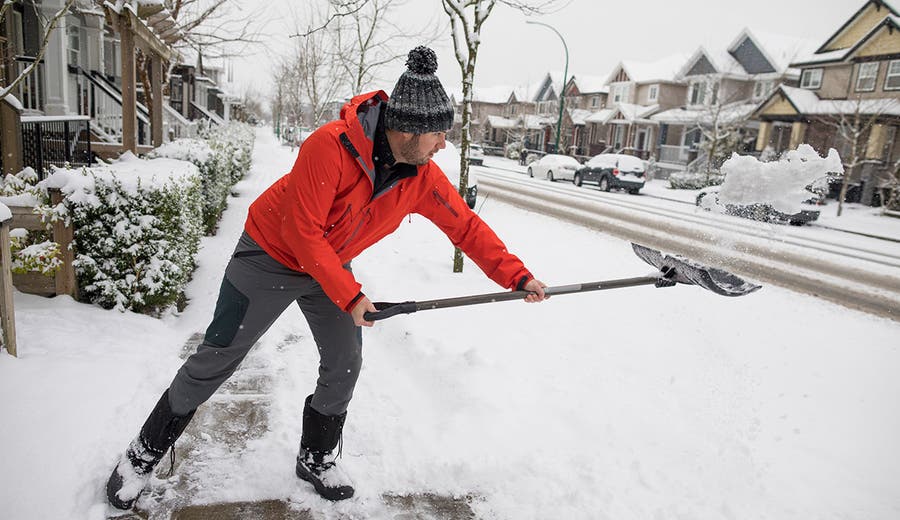 A good sense of humor and intelligence might be high on singles’ lists for what they want in a partner, but so is homeownership.

According to Realtor.com, 46 percent of singles surveyed said that owning a home made people more attractive. Homeowners ranked higher in attractiveness for 48 percent of women and 43 percent of men.

Among millennials, more than half, 60 percent, said a potential match was more attractive if they owned a home. Some 26 percent of millennials responded that homeownership was not only an attractive quality, but an important one, too.

“I think people are looking at the whole package, if you will. Especially, as a single buyer, they must have their finances pretty well in order to make homeownership happen,” Hale says.

The Motor City is home to the most single homeowners

Detroit might be the best-kept secret for real-estate loving singles. For both men and women, Detroit boasts the highest number of single homeowners, with singles representing 23 percent of the market.

Once marked by city-wide blight, Detroit has steadily gotten back on its feet in the last few years. The outcrop of this revitalization is an affordable housing market in a vibrant city. According to Realtor.com, The median home price in Detroit is $220,000, well below the median for the entire U.S., which was about $300,000 in 2018.

Baltimore has the second-highest number of single female homeowners at 21 percent, whereas the runner-up for single men is St. Louis.

States with more affordable home prices are seeing an uptick in population compared with their costlier counterparts, according to a new report by the Census Bureau.

Texas, Nevada, Idaho and Florida are attracting new residents; while New York is losing people, topping the list of cities with a population decline. In 2018, 48,510 people said bye-bye to the Empire State. This could be a signal that folks who want to maximize their income are willing to move to more affordable areas.

For singles with an eye on homeownership, homing in on affordable markets can be the path to that goal.

How to snag a home as a single buyer

As a single person, going from renting to owning can seem like an impossible task. This is especially true if you’re young and this is your first home.

The three main barriers to homeownership are down payment, credit and home affordability, according to the Urban Institute. For singles, these issues are more pronounced because they don’t have a partner to lean on for extra funds, to bolster their overall credit picture or to help pay the monthly mortgage.

However, just because you’re unattached doesn’t mean buying a home is out of the question — even if you don’t have a lot of money saved for a down payment, says Christopher Kemp, vice president of sales at Flagstar Bank.

He points out that buyers can use gifts from parents or employers as eligible down-payment sources.

Credit history is also a big part of the mortgage puzzle. Young buyers who are just getting started in their careers might not have a substantial track record with debt, whether that’s with personal loans or credit cards.

You don’t need great credit or even a big downpayment

It’s a misconception that an extensive credit history is needed to get a mortgage, says Kemp. In fact, many young folks would be surprised by what can be used to establish credit.

“The establishment of credit can be done with what is called alternative credit sources. So if they don’t have any credit history they can still get a mortgage loan if they can prove rent and car insurance payments. Even their Netflix account can count toward positive credit giving them access to a mortgage loan,” Kemp says.

Another common route for single or young homebuyers is to get a cosigner on the mortgage, Kemp points out. These are sometimes called non-occupant co-borrowers. The benefit of a cosigner is that they can compensate for lack of credit history or past financial mistakes.

Typically, a cosigner has strong credit, work history and income which can improve a homebuyer’s chances of getting a mortgage. A cosigner is on the hook for the mortgage if the buyer defaults, so often cosigners hope to eventually get their name off the mortgage. This can be done down the road if the mortgage is in good standing, allowing the buyer to refinance into a new mortgage with just their name on the loan.

“Sometimes mom, dad, sister or brother are not going to live in the house, but they co-sign on the mortgage. Low down-payment programs allow for cosigners,” Kemp says.

Be sure to shop around for a mortgage that fits your budget and financial goals. Also, research down-payment assistance programs in your area. With so many lenders in the marketplace, there are a wide variety of options you can explore.