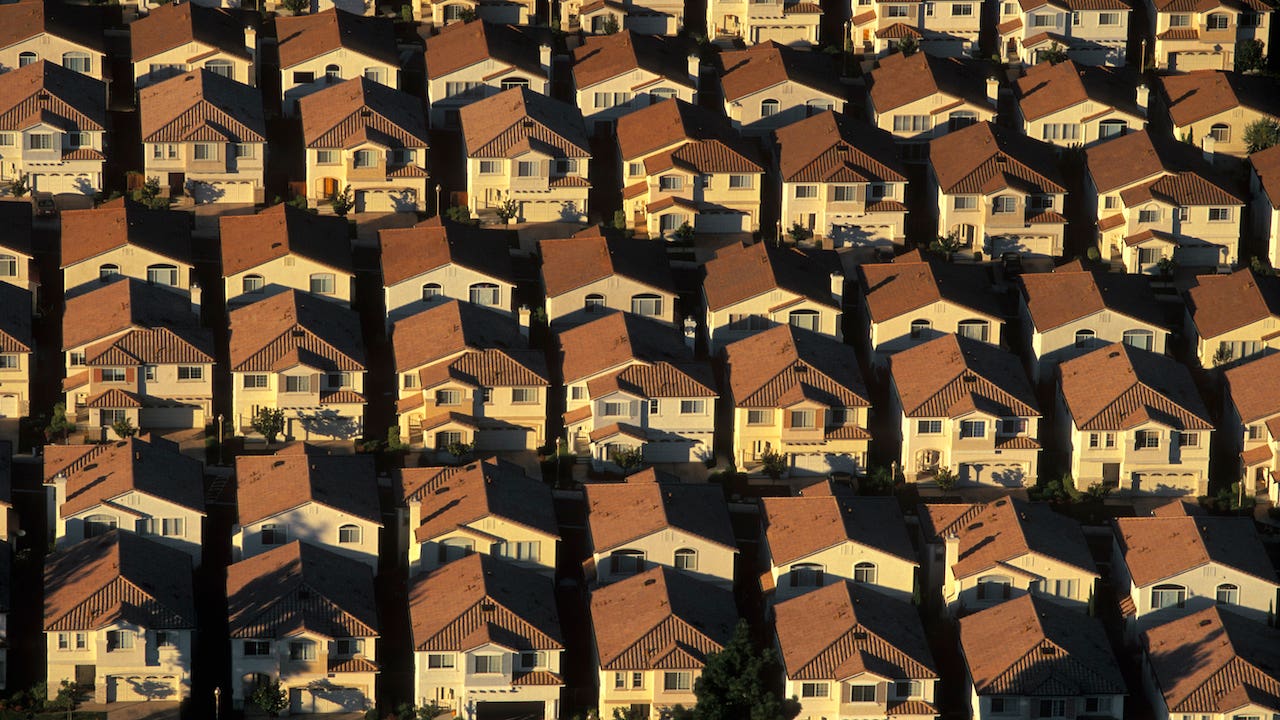 Mortgage rates continue to flirt with record lows, a sustained dip that means the window for refinancing your home loan remains wide open.

Rates declined again this week, when the average rate on 30-year mortgages fell to 3.03 percent from 3.04 percent last week. Rates hover just above their all-time low of 2.93 percent, according to Bankrate’s weekly survey of large lenders.

And yet millions of American homeowners have declined to lock in the super-low rates made available by the coronavirus pandemic. A recent Bankrate survey found three-quarters of U.S. homeowners had not yet refinanced their mortgages.

When Bankrate asked why homeowners hadn’t refinanced, respondents pointed to a variety of factors. One — that the homeowner planned to move soon or to otherwise pay off the mortgage — was a valid reason not to incur the expense of refinancing.

But the other objections didn’t stand up to scrutiny. Here’s the rundown and how to overcome the obstacles:

Objection 1: A refi won’t save you much money

Among homeowners who haven’t refinanced, the most-cited reason was that they wouldn’t save enough money to warrant a refi. That choice was named by 32 percent of respondents.

“You may want to rethink that,” says Greg McBride, Bankrate’s chief financial analyst. “Today’s rates are at levels unseen prior to last year.”

Mortgage data firm Black Knight estimates 15 million American homeowners are in position to save by refinancing.

Closing costs and fees are the second most-frequently cited obstacle. Fully 27 percent of respondents named that as a reason not to refi.

It’s true — closing costs can run into thousands of dollars, typically 2 percent to 5 percent of the amount of the loan. However, if you can cut your rate significantly, you’ll recoup those closing costs. In the example above, those savings of $2,004 a year mean the refi would pay for itself in three to four years.

If closing costs have you feeling skittish, there is an alternative: A number of lenders market loans with no or low closing costs. The tradeoff is that you’ll pay a higher interest rate.

In one example, Third Federal Savings and Loan of Cleveland markets loans with closing costs of just $295 to homeowners throughout the country. That loan carried a 3.14 percent rate in one recent promotion for a 30-year fixed loan, compared with 2.79 percent for a standard loan in which the buyer pays the costs at closing.

Obstacle 3: The paperwork is a pain

Another common objection is that refinancing requires too much paperwork, a hurdle cited by 23 percent of those who have yet to refinance.

Yes, you will have to cobble together a pile of documents — including your most recent tax return and several months of pay stubs and bank statements. And you’ll probably have to unearth an old password or two or request a document along the way. However, the time commitment is likely to be annoying rather than daunting.

“Isn’t saving $30,000 over the next decade worth devoting a few hours of your time?” McBride asks.

Objection 4: My credit score is too low

It is true that the best mortgage deals go to borrowers with credit scores of 740 or higher. If your score doesn’t fall in that range, try these tactics to boost your number: