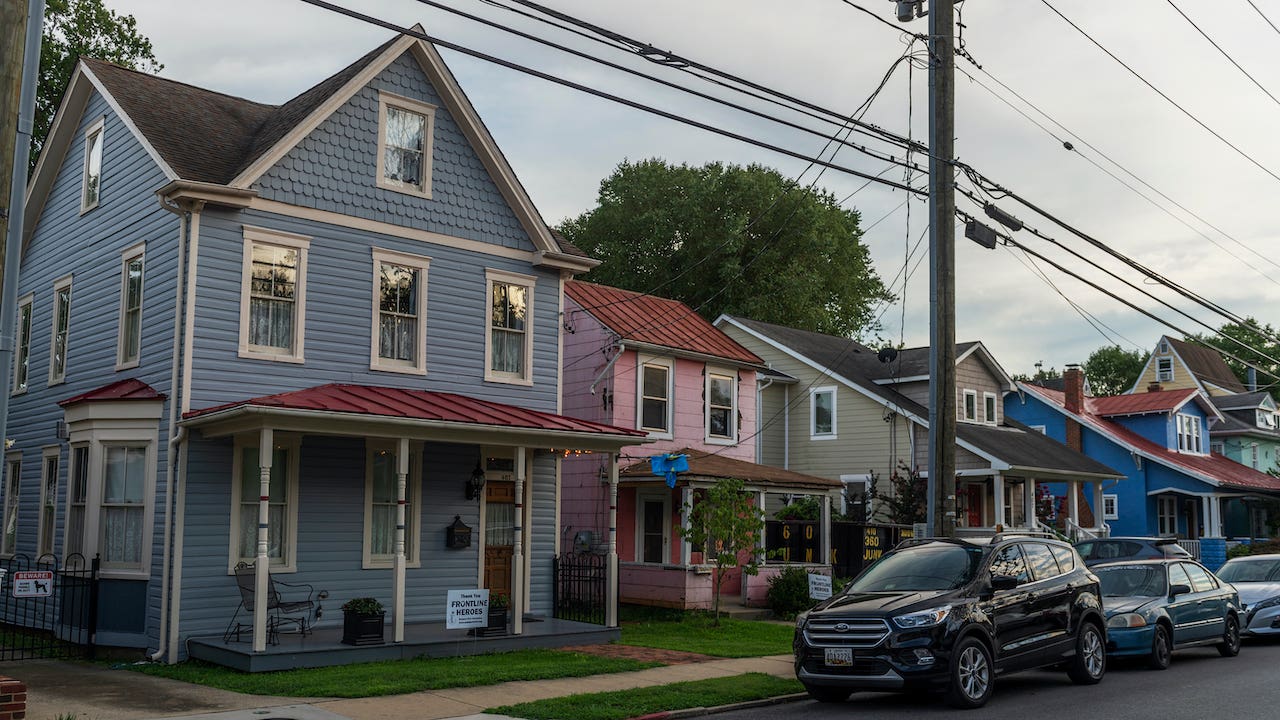 Craig Hudson for The Washington Post via Getty Images

Mortgage rates have plunged since the coronavirus recession began earlier this year, propping up a surprisingly strong housing market. Home prices kept rising even as unemployment soared. The combination of tight supply and robust demand has sparked bidding wars in many corners of the country.

Defying the economic downturn, home values have been rising. With record-low mortgage rates driving demand, the Mortgage Brokers Association forecasts that mortgage originations will total $3.2 trillion this year, the most since 2003’s $3.8 trillion.

“The economy, labor market and housing market have all seen meaningful rebounds since the onset of the pandemic, but there is still profound uncertainty,” Mike Fratantoni, the Mortgage Bankers Association’s chief economist, said Wednesday. “Additional waves of the virus could lead to further lockdowns and more job market instability. On the other hand, another pandemic-related stimulus package would result in faster economic growth and additional support for the housing market, albeit with slightly more upward pressure on mortgage rates.”

Mortgage experts polled by Bankrate are divided on where they expect rates to go in the coming week. Just over half expect rates to rise, while 29 percent expect a decline.