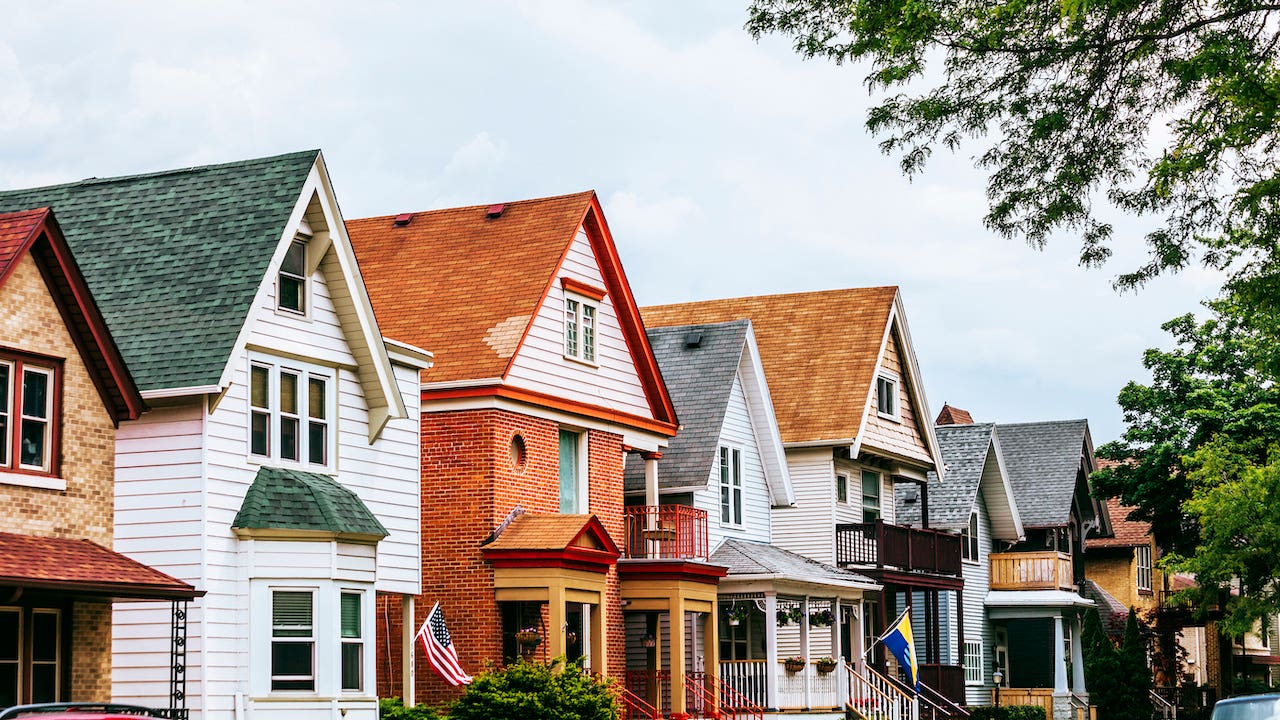 The average cost of a 30-year fixed-rate mortgage rose to 3.04 percent from last week’s 3.03 percent, according to Bankrate’s national survey of lenders. The 15-year fixed also rose just 1 basis point from the previous week’s nadir. Bankrate includes origination points and other fees in its figure. The 30-year fixed-rate loans in this week’s survey included an average total of 0.34 discount and origination points.

Mortgage rates have fallen steadily since the coronavirus recession began earlier this year, propping up a surprisingly strong housing market. Home prices kept rising even as unemployment soared.  While many of those jobs have returned, the combination of tight supply and robust demand has sparked bidding wars in many corners of the country.

The Mortgage Brokers Association and others expect mortgage rates to climb in 2021, but that forecast is based on a continued recovery of the economy. Mortgage experts polled by Bankrate expect rates to dip again in the coming week. Half expect a decline.

“While a president’s effect on the economy is massively overestimated, it is of value to ask what effect this election will have on rates,” says Dick Lepre, senior loan officer at RPM Mortgage in Alamo, California. “A Trump reelection would presumably mean no change in fiscal policy. A Biden election would result in people having less certainty about fiscal policy.”