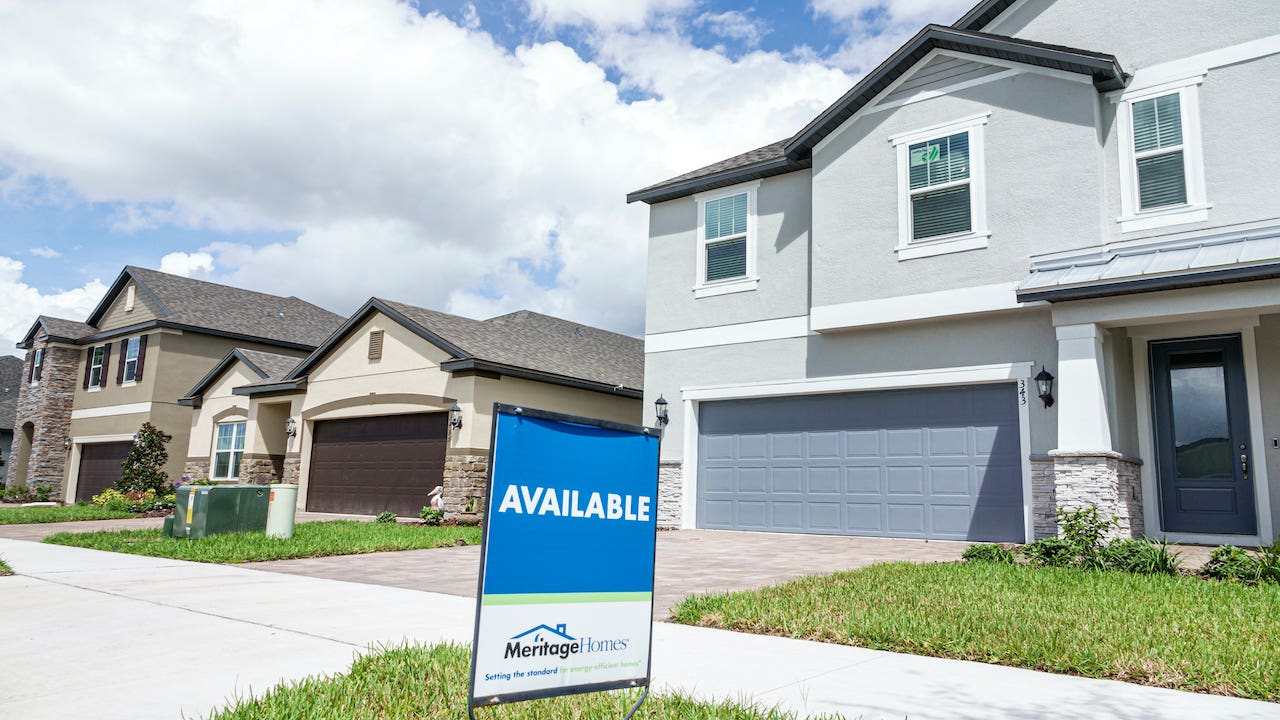 On Tuesday, the National Association of Realtors will release existing home sales data for May. And on Wednesday, the federal government will put out its monthly report about new home sales. The reports don’t drive mortgage rates, but the sales stats reflect the state of the housing economy — which has been characterized by record-low inventories and soaring home prices.

Also on the horizon are weekly jobless claims data on Thursday, along with the latest revised estimate of economic growth for the first quarter, also on Thursday.

Mortgage rates rise and fall based on market sentiment, headlines and a variety of economic indicators. While the calculus behind rates is complicated, but here’s one easy rule of thumb: The 30-year fixed-rate mortgage closely tracks the 10-year Treasury yield. When that rate goes up, the popular 30-year fixed rate mortgage tends to do the same.