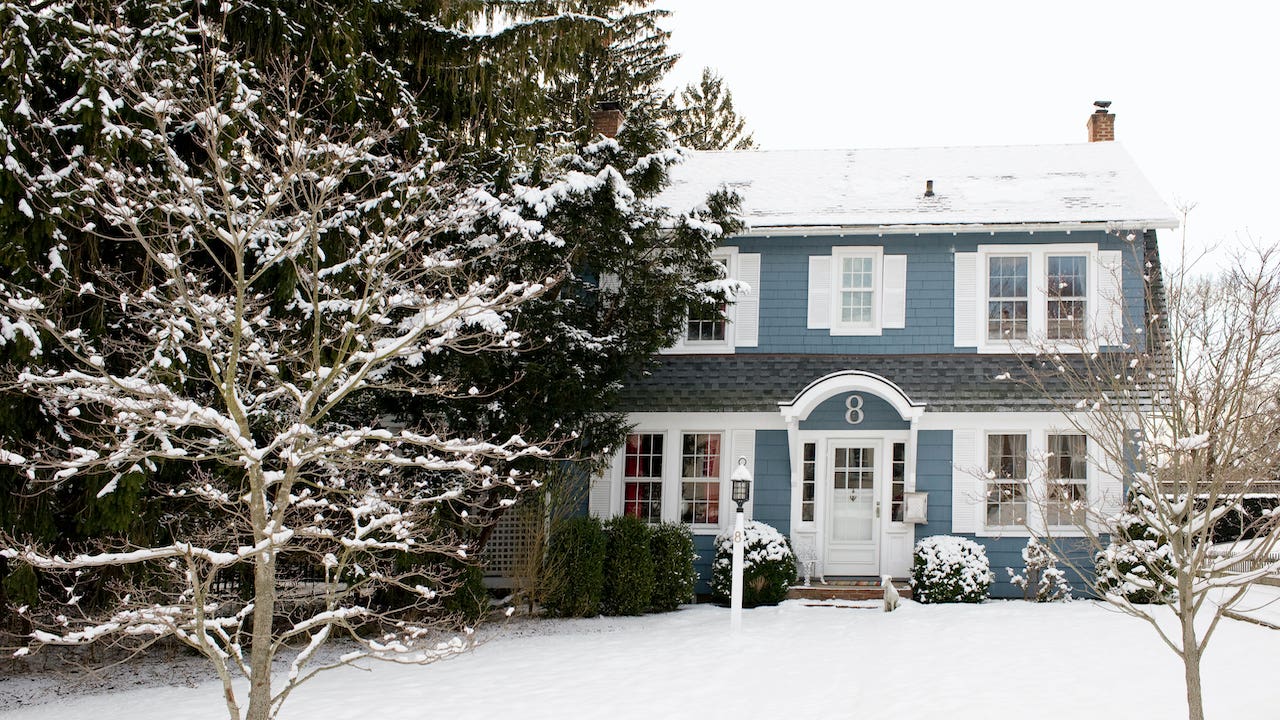 With mortgage rates at all-time lows, applications for home loans reached their highest level since March. Mortgage applications soared 16.7 percent from a week earlier, according to the Mortgage Bankers Association’s Weekly Mortgage Applications Survey for the week ending Jan. 8.

The previous week’s results included an adjustment for the holidays.

“Booming refinance activity in the first full week of 2021 caused mortgage applications to surge to their highest level since March 2020, despite most mortgage rates in the survey rising last week,” Joel Kan, MBA’s associate vice president of economic and industry forecasting, said in a statement. “The expectation of additional fiscal stimulus from the incoming administration, and the rollout of vaccines improving the outlook, drove Treasury yields and rates higher.”

Mortgage rates have been in steady decline since the coronavirus recession struck in the spring of 2020, a trend that has helped drive the surprisingly strong housing market. The continued drop in mortgage rates reflects mixed signals from the economy. The latest spike in coronavirus cases undermined hopeful signs that COVID-19 vaccines soon will curb the pandemic, and the economic recovery so far has been uneven and incomplete.

In one sign of optimism, the 10-year Treasury yield, a key indicator for mortgage rates, topped 1 percent a week ago and has stayed above that mark since. That marked the first time since March that the benchmark rate rose above 1 percent. The move was possibly spurred by Democrats’ strong showing in the Georgia runoffs for two seats in the U.S. Senate — should Democrats win control of the Senate, the logic goes, a generous stimulus bill will follow.