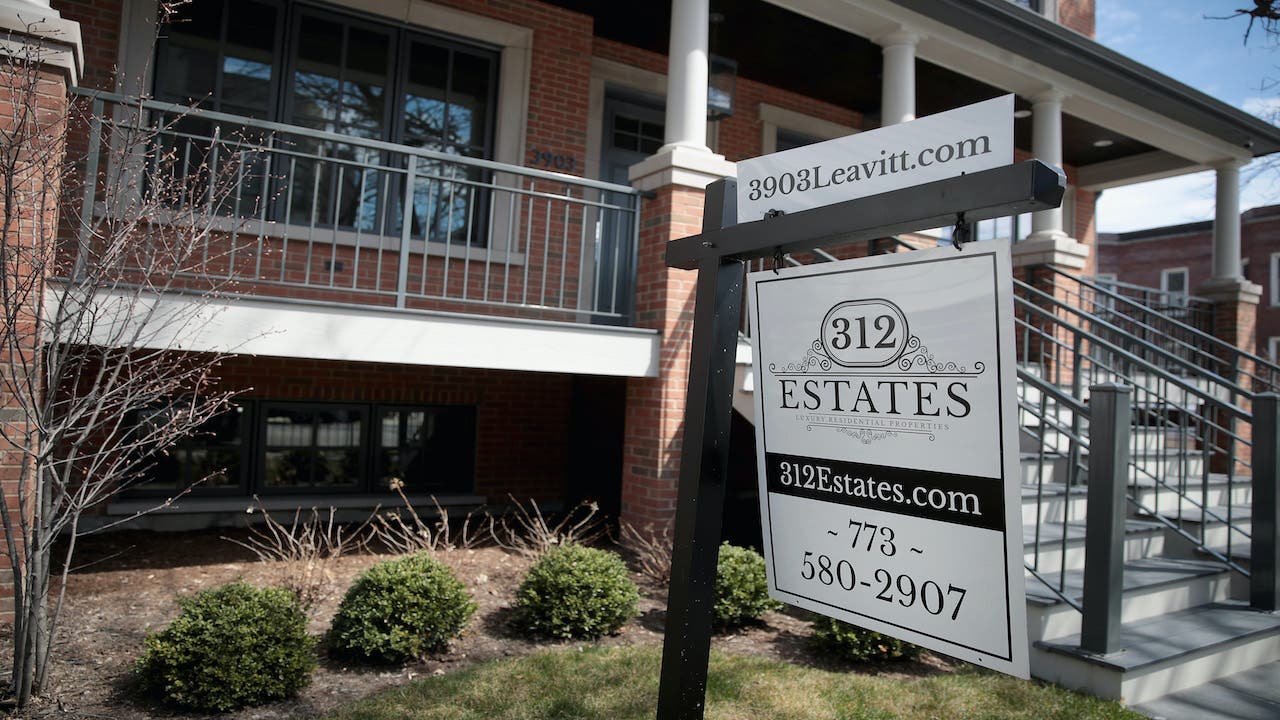 Record-low mortgage rates have spurred homebuying in recent months. For those who qualify, rates below 3 percent bring buying power — and rock-bottom rates help ease the affordability squeeze that has gripped the housing market.

This welcome trend comes with a wrinkle, however: Home prices have surged so much that the savings from historically low rates are a wash. The National Association of Realtors says the median home price jumped 11.4 percent from August 2019 to August 2020.

In other words, home prices are rising faster than incomes. If mortgage rates had stayed the same, buyers would have to settle for less house. Instead, rates have plunged, which lets buyers keep up with rising prices.

But there’s yet another wrinkle: Higher home prices mean a larger down payment, a hurdle for many would-be first-time buyers.

“Even as prices have been rising, the monthly payment has been falling,” says Gay Cororaton, NAR’s director of housing and commercial research. “The problem is you need more down payment.”

How the mortgage numbers break down

How much do mortgage rates drive home prices?

Home prices have many moving parts. They’re driven by a combination of factors, including the availability of homes for sale, their location, the pace of construction, wages and consumer confidence.

In other words, says Susan Wachter, a housing economist at the University of Pennsylvania’s Wharton School, “It’s complicated.”

Over the past two decades, Wachter says, falling mortgage rates have accounted for about 20 percent of the increases in home values. She’s unsure how much this round of rate cuts has pumped home prices, but she guesses it’s more than usual.

“We know that lower mortgage rates increase demand,” Wachter says. “I would say a large percentage of the rise in home prices is due to a decline in mortgage rates. It’s certainly not due to rising incomes.”

Robert Dietz, chief economist at the National Association of Home Builders, agrees. “I rank low mortgage interest rates as the top factor for the strength in the homebuying market,” he says.

But, Dietz adds, other factors are at play, too. Large numbers of millennials have reached the prime age for buying, and new construction has been muted for years.

There’s no question that the drop in mortgage rates has boosted buying power. For consumers who base their bid on the size of the monthly payment, affordability has increased dramatically.