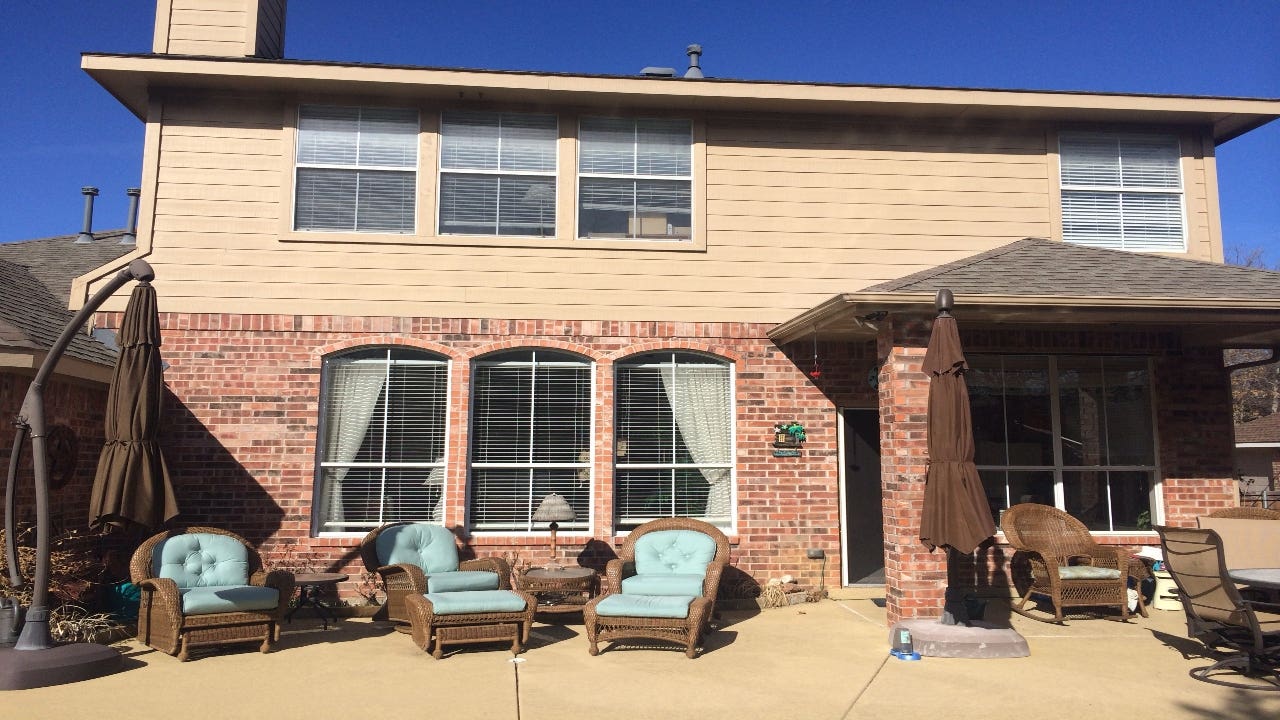 In a bit of good news for borrowers with jumbo loans, non-QM loans and other mortgages held by lenders or owned by private investors, many banks are offering payment relief — even though federal law doesn’t require it.

As COVID-19 reached pandemic proportions in March, Congress passed the Coronavirus Aid, Relief and Economic Security Act. The sweeping law includes generous forbearance terms for mortgages — borrowers can miss up to a year of monthly payments, so long as their loans are held by Fannie Mae or Freddie Mac or issued by the Federal Housing Administration or the U.S. Department of Veterans Affairs.

Those federally backed loans account for about two-thirds of American mortgages. Congress didn’t address the other third of loans, leading to concerns that those borrowers might be more susceptible to foreclosure. Instead, many lenders have voluntarily extended forbearance to all borrowers.

“It does indeed seem like private lenders and investors are stepping up to the plate, even though they’re not obligated to under the CARES Act,” says Mitch Cohen, spokesman for mortgage data firm Black Knight.

A million-plus ‘private’ loans get relief

More than a million borrowers with jumbo mortgages and other so-called private loans were in forbearance as of early July. According to Black Knight, 8.2 percent of non-federally backed loans were in relief plans. That was higher than the 6 percent forbearance rate for loans held by mortgage giants Fannie and Freddie.

“This is a clear indication that bank portfolio lenders and other investors have also responded voluntarily, without a federal directive, providing borrower payment relief at an even greater rate than we see for (Fannie and Freddie) loans,” Edward DeMarco, president of the Housing Policy Council, said last week while testifying to the House Committee on Financial Services.

Many lenders say they’re offering forbearance to borrowers even though the CARES Act doesn’t require it. The list includes megabanks Chase, Wells Fargo, Bank of America and Citi, along with PNC Bank of Pittsburgh and Flagstar Bank of Troy, Michigan.

Wells Fargo, for its part, is extending mortgage relief to borrowers with jumbo loans, home equity lines of credit and other types of loans not covered by the federal forbearance requirements.

“We wanted to provide consistent relief to all of our mortgage and home equity customers, regardless of who happens to own or guarantee their loan,” says Wells Fargo spokesman Tom Goyda.

Because the details aren’t dictated by federal law, forbearance policies for private loans vary from lender to lender. As with the federal forbearance program, borrowers can get reprieves for six months to a year, with no penalties for missed payments. Forbearance isn’t automatic; you need to ask your lender for permission to stop paying.

The voluntary relief programs affect subsets of borrowers such as owners of high-value homes. Jumbo mortgages are loans for more than the limits guaranteed by Fannie and Freddie. For 2020, those levels are $510,400 in most areas and up to $765,600 in such high-cost markets as California and New York City. Fannie and Freddie don’t buy loans above those amounts.

Lenders want to get paid, but they also prefer to avoid foreclosing on homes. So they’ve been flexible about offering payment relief. The voluntary forbearance programs generally follow the federal guidelines. How the relief works: