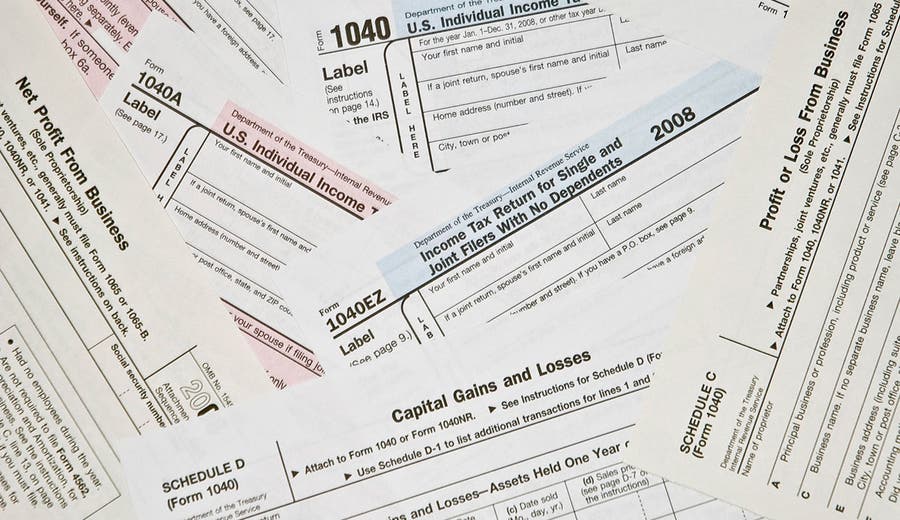 Mortgage lenders breathed a sigh of relief after the Internal Revenue Service announced that it would resume its income verification program called Income Verification Express Service, or IVES, which was suspended when the partial government shutdown began more than three weeks ago.

The service, which provides tax transcripts for mortgage applicants, is critical in processing loan applications for people who are self-employed since their taxes aren’t backed up by pay stubs or a W-2 wage report.

“The IRS verification is extremely important for people who are self-employed,” Aragon says. “For a W-2 borrower it’s less important because the lender has your pay stubs and your year-to-date income. But, if you’re self-employed and you gave us some tax returns, we want to make sure these are the tax returns the IRS has and not a draft that looks really nice.”

The Mortgage Bankers Association, or MBA, was a vocal proponent of getting this service running again in order to thwart even more damage to the mortgage industry caused by the shutdown, which is now the longest ever.

“Since the shutdown began, MBA successfully advocated for FEMA to rescind their prior decision and allow insurers to issue and renew NFIP policies,” said Pete Mills, senior vice president, residential policy and member services at MBA. “We also led the way in urging the IRS to resume processing requests for tax transcript information made through IVES.”

Lenders have had to find alternative income verification methods for their self-employed borrowers. Bill Rayman, vice president of mortgage lending at Guaranteed Rate in Los Angeles, says the suspension of the IRS tax transcript verification has impacted business, forcing them to get proof of income and taxes in other ways.

“We have to take other measures. For example, if someone files a tax return and owes money we want to see proof that they made the payment to the IRS — whether it’s by check or credit card. It’s one way of certifying that what they filed is there,” Rayman says.

And although the announcement to restart tax verification was made days ago, lenders like Rayman are still waiting for workers to get through their backlog to see any impact on their business. Normally, the IVES is able to turn around requests within 72 hours, but in a letter issued by the IRS, they conceded that it would likely take longer.

“Because it will take time to ramp this service (IVES) up to normal operating status, it may initially take a few days to process these requests, as employees are brought back to work and begin to process requests backlogged since the funding lapse began on December 22, 2018,” the IRS stated in a letter published on their website and issued to lenders.