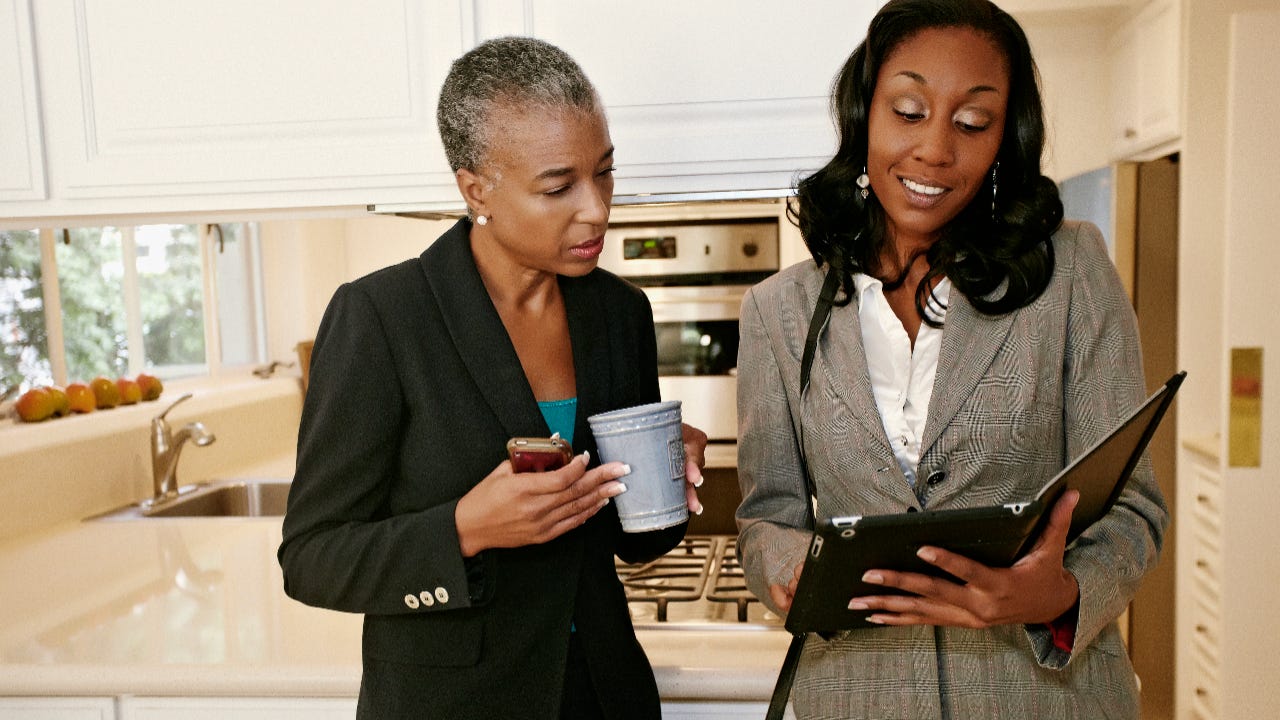 Black homeownership rates have been falling ever since the Great Recession. Even as the real estate market exploded during 2020, Black homebuyers were largely left behind. Just 42 percent of the Black population in the U.S. owns a home, compared with 64.2 percent of the general population, according to the National Association of Realtors.

Systemic and historical factors contribute to the lower homeownership rate in the Black community, but according to the National Association of Real Estate Brokers (NAREB), a shortage of Black real estate agents may be a contributing factor.

The organization cites Deloitte research, which estimates that only 6 percent of real estate professionals identify as Black, even though Black people make up 11 percent of the U.S. population.

What HomeLight and NAREB are doing

The two organizations joined together to launch the Black Real Estate Agent Program, which aims to help aspiring Black real estate agents get a foothold in the industry.

“This is an awesome program and it’s a great way to do something intentional that could have a long-lasting impact in the industry,” said Antoine Thompson, executive director of NAREB. “According to industry data, Black agents on average earn about half of what white agents make.”

The program with HomeLight aims to give Black real estate agents resources to boost their earnings as well.

Sumant Sridharan, COO of HomeLight, said that he hopes the program will result in hundreds of new jobs for Black real estate professionals in the next few years.

“There are millions of mortgage-ready individuals in the Black community, so it’s about education and outreach and people understanding what options are available to them,” Sridharan said.

“Our members aren’t just here to sell real estate, they’re there to serve the community as well,” he said.

The operative word is “trust.”

“Real estate still requires that personal interaction, that personal touch,” Thompson said. “There is a trust gap in real estate for a lot of reasons. We need some good, qualified, trained people that can go and help African Americans to become homeowners.”

Shanta Patton-Golar, the vice president for NAREB’s region 15, which includes Las Vegas, is working toward that goal.

“Our numbers are similar or a little bit lower than they were in the beginning of the civil rights movement and segregation,” she said of Black homeownership, adding that prospective Black homebuyers may be discouraged by seeing how much time has passed without any real change.

But Patton-Golar is optimistic that things may be turning around.

“I’ve been in the industry for 17 years and one of the biggest changes is that the decline in Black homeownership is on the radar and is part of almost every conversation,” she said, which makes it easier to educate homebuyers about the process and get them ready for homeownership.

Homebuyers often feel more comfortable when they are working with someone from their own community who can better understand their perspective.

“It can be challenging and that’s one of the reasons NAREB focuses on the education standpoint,” Patton-Golar said.

How else can Black homeownership rates be boosted?

Patton-Golar said that Black homebuyers often have financial profiles that can make affording a home more difficult. Lower credit scores, high student loan debt and generally higher premiums for products like insurance all hinderBlack buyers from amassing a down payment. In addition, Black families are less likely to have other family members to turn to for down payment help, simply because they also have been blocked from homeownership and thus haven’t accumulated as much wealth.

“For our entry-level Black families getting into homes, they do not have the funds to pay over list price or over appraised value. They don’t even necessarily have the funds to pay their own closing costs,” she said. “In a market that is so seller-driven, we have seen that Black homeownership rates have fallen even faller.”

Patton-Golar added that it’s important for Black homeowners to be able to stay in their homes once they buy, because owning real estate is a key part of building intergenerational wealth in America.

Aside from personal steps like working to boost their credit scores or setting savings goals, NAREB advocates for targeted policy changes that could help more Black people buy homes.

Some of their proposals include allowing Black buyers to take advantage of HUD’s section 184 loan guarantee. Currently, only Native Americans are eligible for that program, which guarantees that lenders will be paid even if the borrower defaults. NAREB also advocates creating a 529-style tax-free savings program for down payments, which would make it easier for people to put away money to purchase a home.

President Biden also proposed a $15,000 tax credit toward down payments during his campaign.

Increasing the ranks of Black real estate agents can help make Black homebuyers more comfortable and successful in their search for housing. Expanding programs that target disadvantaged communities for affordable housing and down payment assistance could also make it easier to bridge the gap between Black people and the rest of the real estate market.

Education and increasing financial literacy also plays a key role, because in a competitive market, savvy buyers with strong finances are the most likely to close a deal.