Residential construction jobs creep up, but no help for entry-level homebuyers 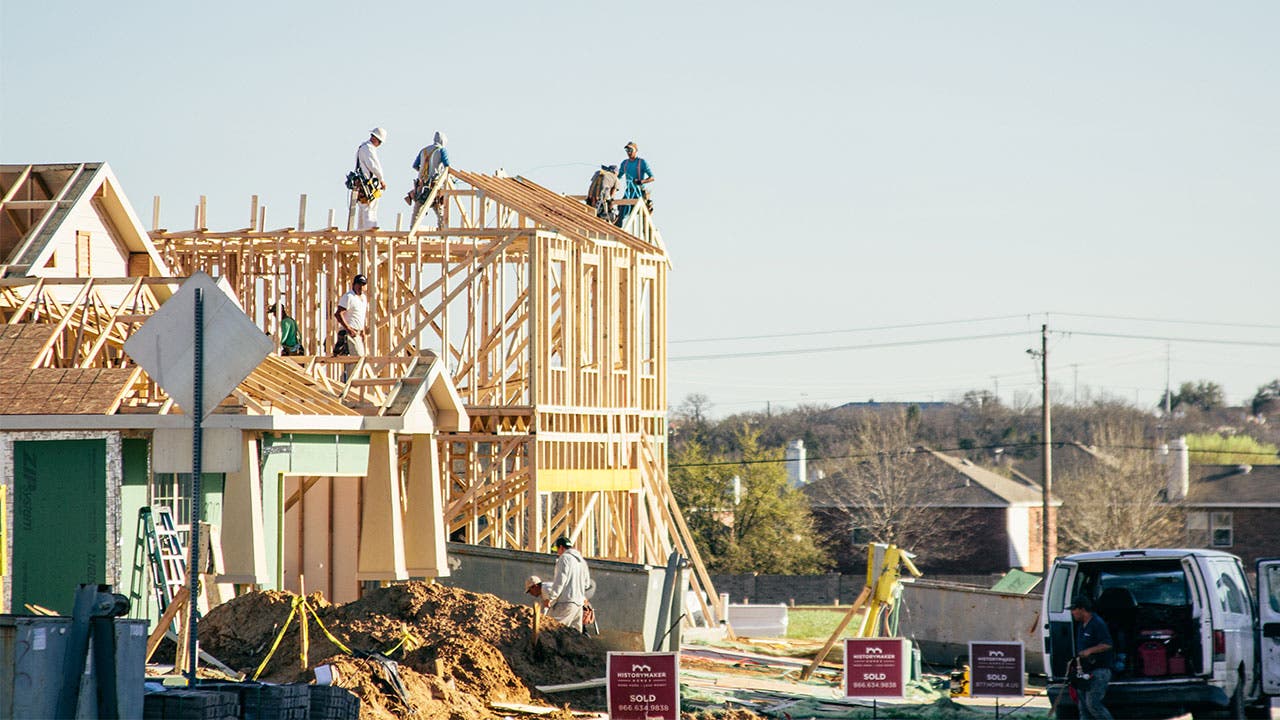 When 36-year-old Mae Perez was shopping for her first home, she knew she had major hurdles to clear. First, she lives in Los Angeles, one of the most strained markets in terms of affordable housing, and second, she wasn’t a cash buyer. It took Perez a few rejected offers and months of house hunting to find a place she could afford.

“The challenge was finding a house that would be available to us. The inventory is just not here,” Perez says. “We had to compete with cash buyers who didn’t have to jump through the hoops we had to as mortgage buyers.”

What Perez experienced is normal for new homebuyers throughout the country — not just in high-priced markets. Inventory for entry-level houses isn’t expanding fast enough to keep up with demand. Heavy competition on available homes is leading to higher prices, and pricing out many new buyers as a result.

Homebuilders, meanwhile, are facing challenges preventing them from meeting demand, despite an increase in hiring for residential construction jobs.

Residential construction jobs increased 5.1 percent from December to January, according to the latest jobs report from the Bureau of Labor Statistics, and have increased 3.3 percent year over year. This increase, however, is not enough to make up for the tremendous lack of skilled labor, which is just one of several obstacles facing the residential construction market.

Generally, the nationwide average for new home construction is 1.3 million new houses per year. But housing completions in January were at an annual rate of just 850,000, according to census data.

When will there be relief?

It’s going to take consistent, high levels of output to compensate for the dearth of new homes, says Paul Bishop, vice president of research for the National Association of Realtors (NAR).

“We’re quite a ways away from where we need to be to satisfy all that pent-up demand,” he says. “The subpar level of building we’ve seen accumulates year after year. It’s going to take strong construction growth to make up for all those years when we weren’t building nearly enough homes.”

Adam DeSanctis, national media manager at NAR, says that, although this year will likely be dominated by big-ticket homes, first-time buyers might start seeing a slight uptick in entry-level construction.

As for Mae Perez, she ended up with a house she likes in the San Fernando Valley, but it’s farther from her work than she wanted and more than 15 miles outside of the major centers of Los Angeles.

“We were finding that we were compromising a lot of things,” she says. “At one point, we just wanted to get our foot in the door. We didn’t care if the house was a fixer-upper or not. Our hope was that one of our offers would be accepted. We figured we’d deal with the house’s problems after.”