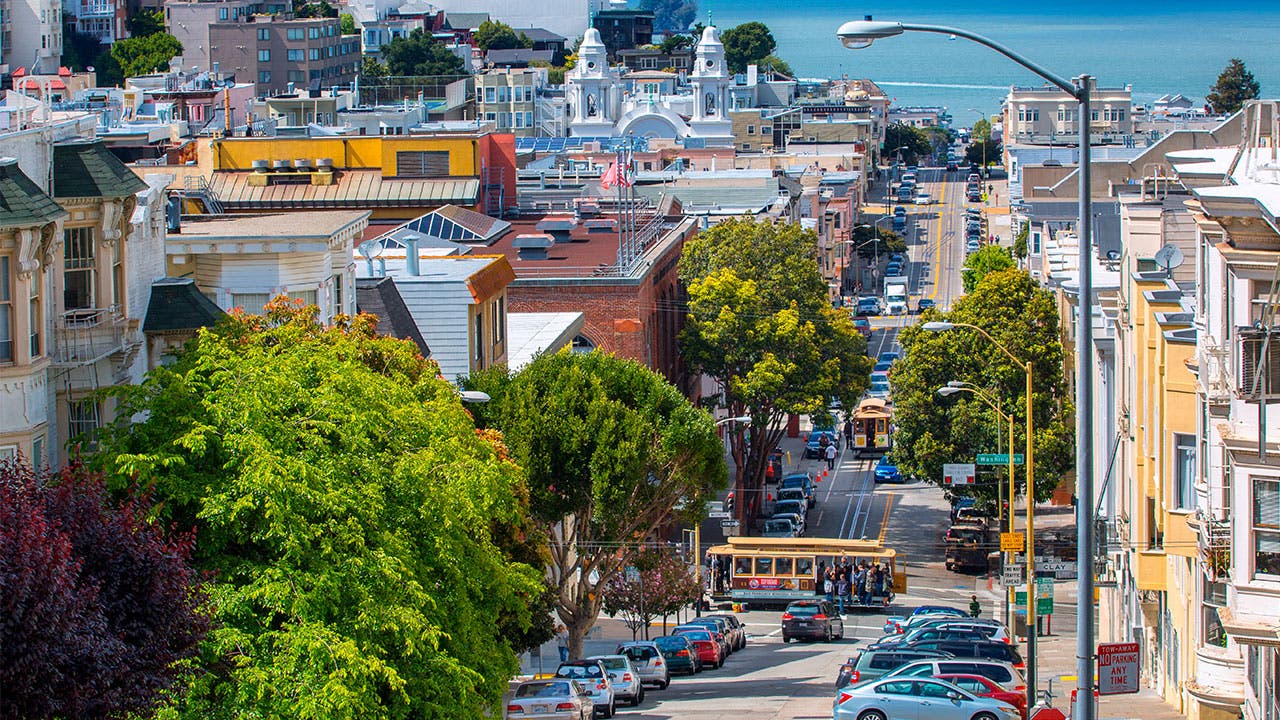 Home affordability has dropped to dismal levels in 2018, according to a new report from ATTOM Data Solutions, confirming what many prospective buyers around the country already know.

Buying the median-priced home ($250,000) isn’t expected to get any cheaper in the near term. Inventory nationwide is tight and rate hikes from the Federal Reserve have bumped up mortgage rates, making borrowing more expensive for buyers. The Fed approved its third rate hike of 2018 in September and the 30-year fixed mortgage has jumped past 5 percent. Many economists expect the Fed board to bump up the federal funds rate one more time this year.

“Rising mortgage rates have pushed home prices to the least affordable level we’ve seen in 10 years, both nationally and at the local level,” says Daren Blomquist, senior vice president at ATTOM Data Solutions. “Close to one-third of the U.S. population now lives in counties where buying a median-priced home requires at least $100,000 in annual income based on our analysis of 440 counties with a combined population of 220 million.”

ATTOM calculates affordability using an index that factors in the percentage of income needed to buy a median-priced home relative to historic averages. Scores on the index above 100 indicate median home prices in a community are more affordable than their historic average.

The Bay Area in California and Manhattan in New York have traditionally required a big chunk of homebuyers’ incomes. But the U.S. Home Affordability Report — which compares counties against themselves — shows places like Colorado and Texas are rapidly becoming less affordable for residents.

Eight of the counties with the lowest scores were in Colorado and Texas. Each of the Southwest states had four counties with scores ranging from 60 to 74 on the index. Michigan had three, while Tennessee had two. And Pennsylvania and Washington each had one, the data shows.

Many buyers in these markets can’t afford the housing that their parents and grandparents were readily able to lock down. However, they still may be able to buy a house using less of their income than they would in other markets. And outsiders, especially from places with higher home prices, may still find these poor-scoring counties a steal.

Not every community is facing an affordability apocalypse. Five counties in New Jersey were more affordable in the third quarter than they have been historically, according the report.

In addition to the Garden State, Massachusetts had three counties with scores ranging from 114 to 129. Maryland had two. And Connecticut, Delaware, North Carolina and Virginia each had one. Increasing affordability likely comes as good news to a decent chunk of buyers, at least if that’s where they want to live or can find jobs.

One in four first-time buyers plan to purchase their first home within the same neighborhood, county or township where they’re currently living, according to a Bank of America survey released this month.

While affordability is on the minds of first-time buyers, location is often an even bigger consideration. Ninety percent of first-time buyers would rather pay more for their preferred location than be in a less-desirable location with lower home prices, according to the Bank of America survey.

One way to spot a preferred community: Look at how many of your friends, family members and others in your social circles are moving there.

Counties that are rapidly adding new residents tend to be less affordable than average. Just a dozen counties that grew by more than 2 percent from 2016 to 2017 posted scores above 92 during third quarter 2018. Just two — Baldwin County in Alabama and Stafford County in Virginia — are more affordable now than they have been historically.