How the government shutdown is disrupting mortgage, real estate transactions 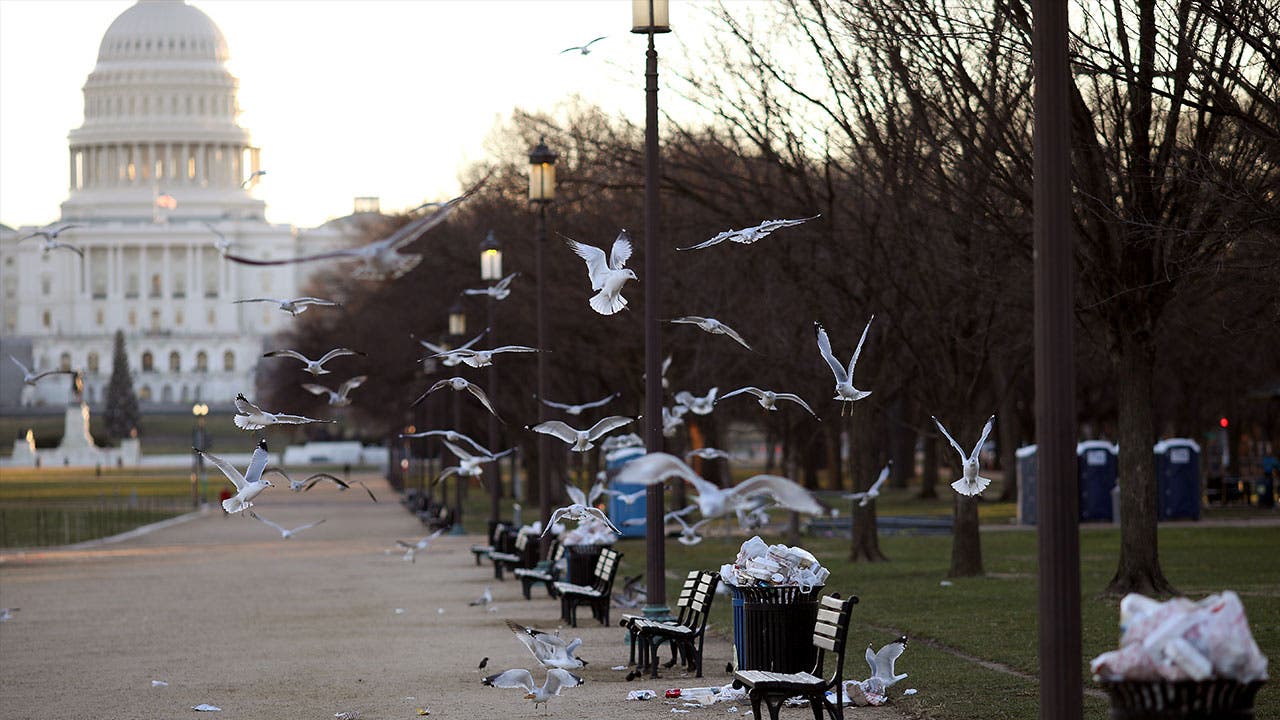 As the U.S. government shutdown continues, federal workers aren’t the only ones being impacted. Some homebuyers, along with lenders and real estate agents, might see closings delayed.

A prolonged government shutdown could have far-reaching consequences for a housing market that’s already struggling to regain momentum. The uncertainty resulting from the shutdown that began Dec. 22 is already hitting consumer confidence hard, says Lawrence Yun, chief economist with the National Association of Realtors.

“For ordinary Americans, the shutdown adds to economic uncertainty about their future,” Yun says. “Buying a home is a high-anxiety transaction, and by adding another complexity to it with possible delays in [the transaction], it hurts the economy and hurts consumers.”

Here are some of the ways the government shutdown, which involves an impasse over funding for President Trump’s border wall, could impact your real estate transaction.

1. Fannie Mae, Freddie Mac will still process your loan (in most cases)

In general, the shutdown doesn’t impact loan processing at these agencies because they’re not funded by the government. If you’re a federal worker or contractor, though, and your lender cannot get a verbal verification of employment from your federal employer prior to loan delivery, your loan approval may be denied or delayed. Verification of employment is a key requirement to get a loan from Fannie Mae and Freddie Mac, and the agencies cannot buy loans in which a borrower’s employment — and ability to repay — hasn’t been fully vetted.

2. FHA loan closings could be delayed, but not VA loans

Historically, loans insured by the Federal Housing Administration (FHA) and U.S. Department of Veterans Affairs (VA) are not impacted by government shutdowns. With fewer staff working at FHA, however, some borrowers may see a closing delay due to increased backlog. On the other hand, VA staff who approve VA loans are paid through borrowing fees and typically aren’t impacted by a shutdown.

3. USDA loans will not be processed

The U.S. Department of Agriculture will not issue new USDA Direct Loans or Guaranteed Loans. Scheduled closings of Direct Loans are being canceled and unless your guarantee was previously issued for a Guaranteed Loan, those may or may not be closed, depending on the lender. Check with your lender immediately if you’re getting a USDA loan or had planned to use the program to buy a home; you might have to put off your purchase until the shutdown is resolved.

4. Federal flood insurance is not affected

Legislation was passed Dec. 21, 2018 to extend the National Flood Insurance Program through May 31. The Federal Emergency Management Agency, or FEMA, which oversees the NFIP, is still selling and approving new policies.

Lenders generally have borrowers sign an Internal Revenue Service request for transcript of tax return (Form 4506-T) at or before closing that is used to verify income. On Jan. 7, the IRS reinstated the program to make these requests, called the Income Verification Express Service, or IVES, after suspending it during the first few weeks of the partial government shutdown. The IRS said in a statement that lenders may still experience delays in IVES requests as it works through the backlog from Dec. 22 when the shutdown began.

IVES is critical in processing loan applications for self-employed borrowers because their taxes aren’t backed up by pay stubs or a W-2 wage report. Without the IRS verification, these borrowers will find it difficult to get approved for a mortgage.

This is a developing news story and will be updated routinely with new information as it becomes available.