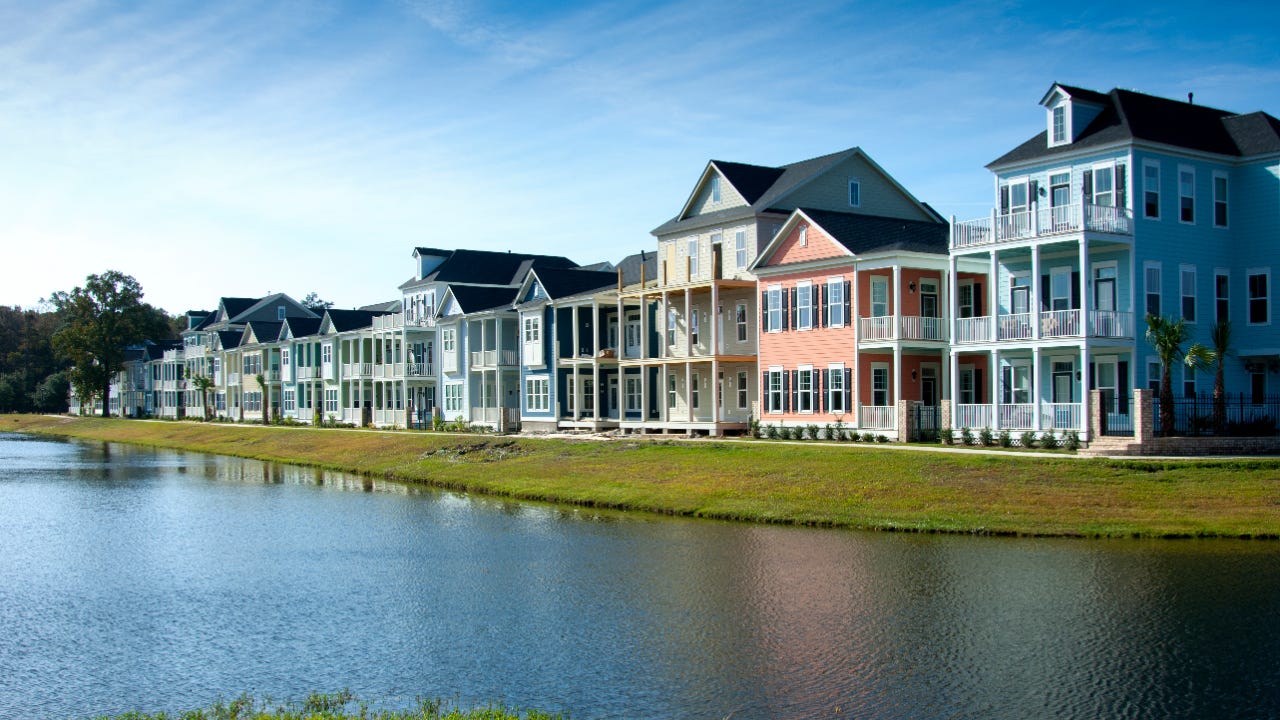 The average cost of a 30-year fixed-rate mortgage climbed a few basis points again this week, to 2.90 percent from last week’s 2.87, according to Freddie Mac. That’s still near the all-time record low of 2.86 percent earlier this month, though.

With the U.S. economy in recession because of the coronavirus pandemic, mortgage rates have plunged to record lows. In a separate survey of rates by Bankrate, the average 30-year fixed-rate rose one basis point from last week, to 3.10 percent, a new record low. The gap with Freddie Mac’s number is because Bankrate’s figure includes points and origination fees averaging 0.33 percent, while Freddie’s number excludes those costs. Freddie Mac said the its average is accompanied by an average of 0.8 of a point.

“Mortgage rates set several record lows over the last few months and have remained low into September,” Sam Khater, Freddie Mac’s chief economist, said in a statement. “While there is room for rates to decrease even more, higher home prices and low inventory could potentially stifle the high demand that we’ve been seeing.”

Those sort of dreary numbers have spurred the Federal Reserve to prop up the real estate market by buying mortgage-backed securities. The Fed announced this month it will hold interest rates steady at near zero and indicated plans to keep them there for at least three more years.

Almost all of the mortgage experts polled by Bankrate this week largely expect rates to remain the same in the week to come. More than 90 percent of respondents made that prediction.

“Rates will remain unchanged,” said Ken H. Johnson, a real estate economist at Florida Atlantic University. “Thirty-year mortgage rates have been below 3 percent since the end of July and will remain so this week thanks to unprecedented ongoing open market operations by the Fed.”