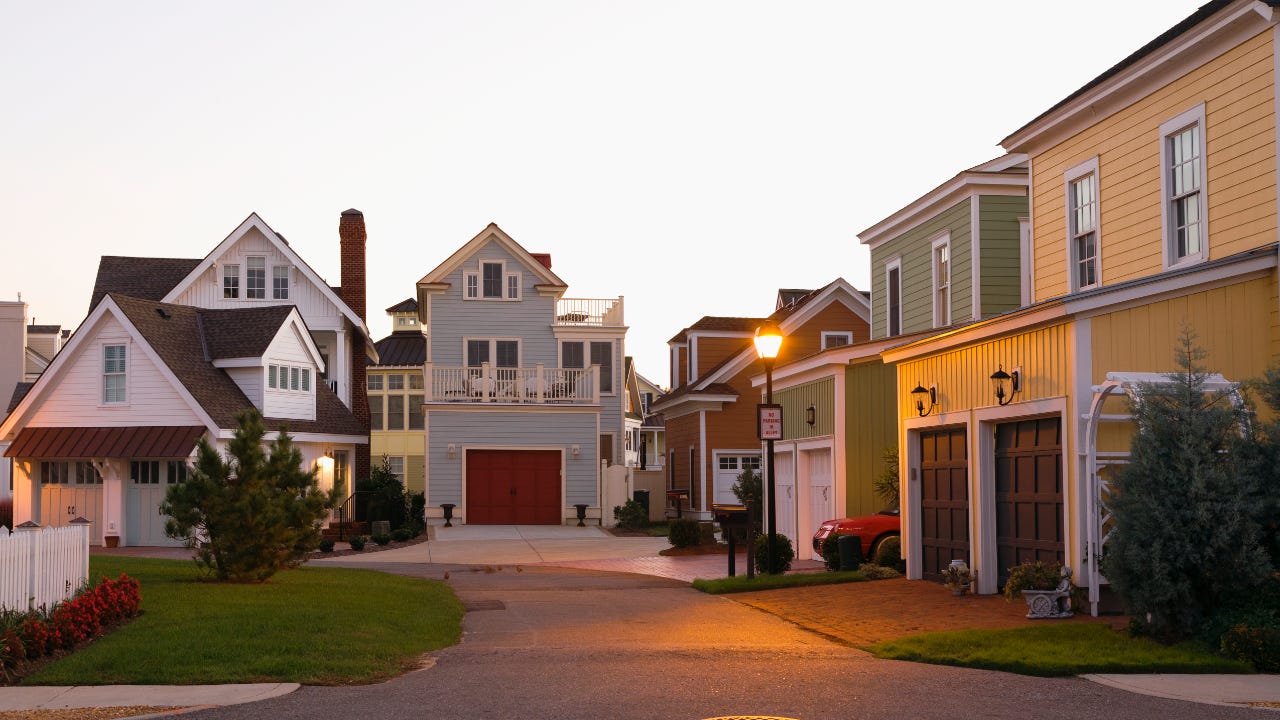 The average rate on a 30-year fixed mortgage rose this week to 2.84 percent, according to Freddie Mac. That’s up six basis points from a record low last week.

With the U.S. economy in recession because of the coronavirus pandemic, mortgage rates have plunged. Even with this week’s rise, mortgage interest on average remains near all-time lows.

In a separate survey of rates by Bankrate, the average 30-year rate also rose, to 3.12 percent. The gap with Freddie Mac’s number is because Bankrate’s figure includes points and origination fees averaging 0.34 percent, while Freddie’s number excludes those costs. Freddie Mac said its average is accompanied by an average of 0.8 of a point.

“Mortgage rates jumped this week as a result of positive news about a COVID-19 vaccine,” Sam Khater, Freddie Mac’s chief economist, said in a statement. “Despite this rise, mortgage rates remain about a percentage point below a year ago and the low rate environment is supportive of both purchase and refinance demand. Heading into late fall, the housing market continues to grow and buttress the economy.”

The start of a trend?

In the weeks and months ahead, the mortgage market may show some fluctuation, but these record-low rates were never going to last forever. Most industry watchers said between the election results and vaccine news, rates are likely to start a slow march upward, especially after a new administration is installed and the pandemic starts to subside.

Almost all of the mortgage experts polled by Bankrate this week expect rates to rise again next week.

“The excellent news about the COVID-19 gives optimism toward economic normalcy,” said Jeff Lazerson, president of MortgageGrader. “Rates are headed higher this week.”

Even as rates are likely to trend upward going forward, there may be some short term bouncing around.

“There is no telling where rates will go for the rest of the year but all markets certainly got an optimism bump from the election (the market loves certainty) and from the news that it is very likely that we will see a vaccination early in 2021,” said Mitch Ohlbaum, a mortgage banker at Macoy Capital Partners in Los Angeles.