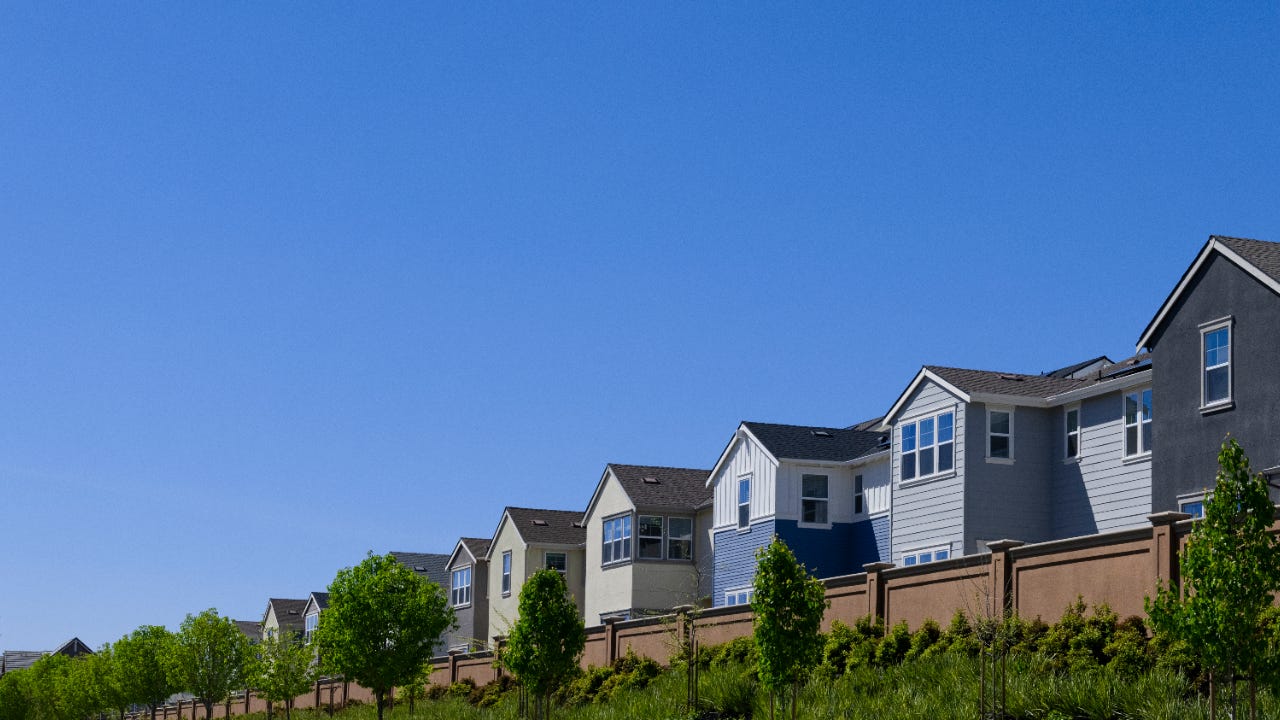 The average cost of a 30-year fixed-rate mortgage slipped to a new record low of 2.86 percent this week, according to Freddie Mac. That’s down from last week’s average of 2.93 percent, and two basis points lower than the previous record of 2.88 percent, which was set in early August.

With the U.S. economy in recession because of the coronavirus pandemic, mortgage rates have plunged to record lows. In a separate survey of rates by Bankrate, the average 30-year fixed-rate mortgage rose to 3.11 percent, up one basis point from last week’s record low of 3.10 percent. The gap with Freddie Mac’s number is because Bankrate’s figure includes points and origination fees averaging 0.33 percent, while Freddie’s number excludes those costs. Freddie Mac said the its average is accompanied by an average of 0.8 of a point.

“Mortgage rates have hit another record low due to a late summer slowdown in the economic recovery,” Sam Khater, Freddie Mac’s chief economist, said in a statement. “These low rates have ignited robust purchase demand activity, which is up 25 percent from a year ago and has been growing at double-digit rates for four consecutive months. However, heading into the fall it will be difficult to sustain the growth momentum in purchases because the lack of supply is already exhibiting a constraint on sales activity.”

Even with rates at record lows, mortgages aren’t easy to get. Lenders have tightened the availability of credit, the Mortgage Bankers Association said Thursday.

Those sort of dreary numbers have spurred the Federal Reserve to prop up the real estate market by buying mortgage-backed securities. But, mortgage experts polled by Bankrate are split about where rates go from here, with 36 percent predicting a rise in the coming week.

“Inflation expectations compared to the 10-year Treasury note yields diverged sharply, which pushes real rates to record lows. With the shift in the fundamental bias to rates increasing, expect surprise moves to higher rates before the end of the year,” said Les Parker, CMB, managing director at Transformational Mortgage Solutions in Jacksonville, Florida.

“Down,” said Joel Naroff, president and chief economist at Naroff Economic Advisors in Holland, Pennsylvania. “Is the economic reality setting in? Nah.”