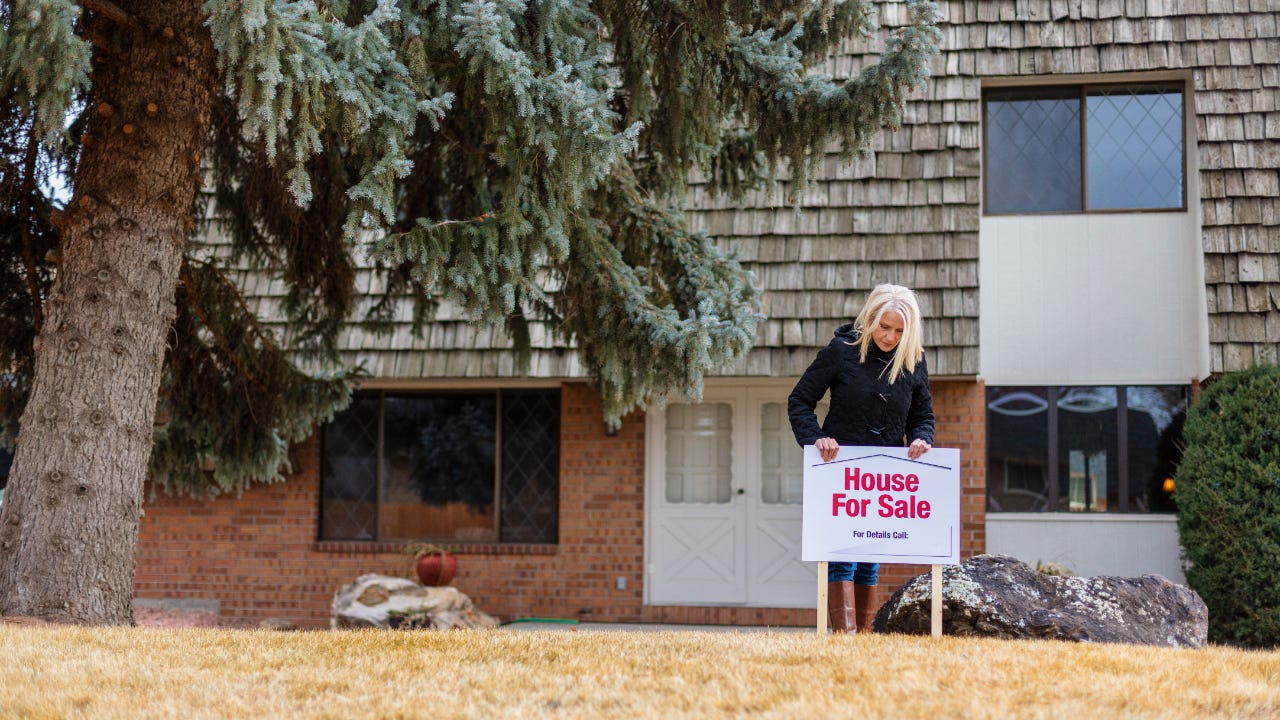 The rate on a 30-year fixed mortgage rose again this week, climbing above 3 percent for the first time since July, according to Freddie Mac. It averaged 3.02 percent in the mortgage giant’s weekly survey.

In a separate survey of rates by Bankrate, the average 30-year rate fell slightly, averaging 3.16 percent — two basis points lower than last week. The gap with Freddie Mac’s number is because Bankrate’s figure includes points and origination fees averaging 0.32 percent, while Freddie’s number excludes those costs. Freddie Mac said its average is accompanied by an average of 0.8 of a point.

“Since reaching a low point in January, mortgage rates have risen by more than 30 basis points, and the impact on purchase demand has been noticeable,” Sam Khater, Freddie Mac’s chief economist, said in a statement. “While purchase activity remains high, it has cooled off over the last few weeks and is currently on par with early March, prior to the pandemic. However, the rise in mortgage rates over the next couple of months is likely to be more muted in comparison to the last few weeks, and we expect a strong spring sales season.”

Even so, mortgage experts polled by Bankrate were divided over where rates will go in the immediate future.

“The direction of rates near term seems to be directly tied to the 10-year Treasury,” said Gordon Miller, owner of Miller Lending Group in Cary, North Carolina. “If yields head over 1.50 then we have a short term problem. If yields can hold or head below 1.40 then rates may have topped out for now.”