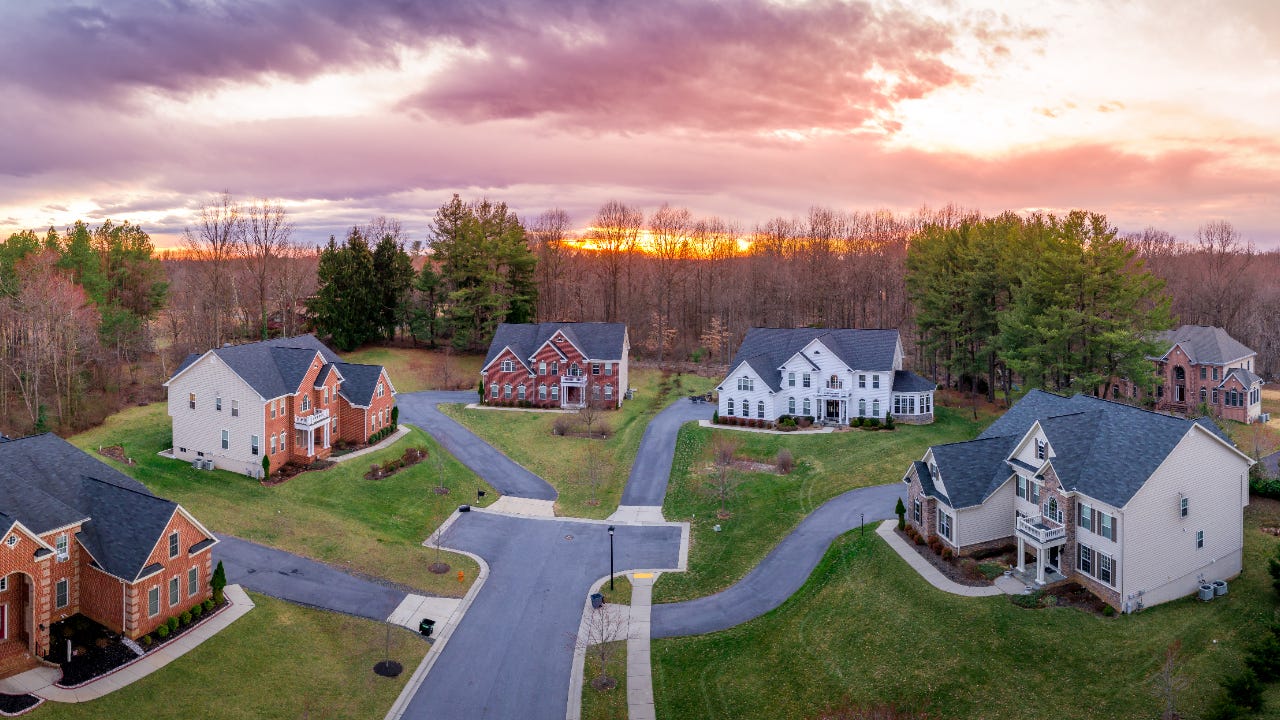 The rate on a 30-year fixed mortgage dropped again this week according to Freddie Mac. It averaged 2.73 percent in the mortgage giant’s most recent survey, falling 4 basis points from last week’s average.

In a separate survey of rates by Bankrate, the average 30-year rate fell to a new record low, averaging 2.93 percent. The gap with Freddie Mac’s number is because Bankrate’s figure includes points and origination fees averaging 0.32 percent, while Freddie’s number excludes those costs. Freddie Mac said its average is accompanied by an average of 0.8 of a point.

“As the market reacts to a new administration in Washington and COVID-19 driven economic malaise, mortgage rates continued to decrease this week, just slightly,” Sam Khater, Freddie Mac’s chief economist, said in a statement. “Even as house prices increase at the fastest rate we’ve seen in years, competition to buy is strong given the low inventory that exists across the country. The fact that there are not enough homes to meet demand is going to be an ongoing issue for the foreseeable future.”

Even so, mortgage experts polled by Bankrate mostly expect rates to fall again next week.

“The run up in bond yields at the beginning of the year was too much, too soon and have pulled back since,” said Bankrate’s chief financial analyst Greg McBride. “Mortgage rates will be rangebound amid uncertainty about further stimulus.”