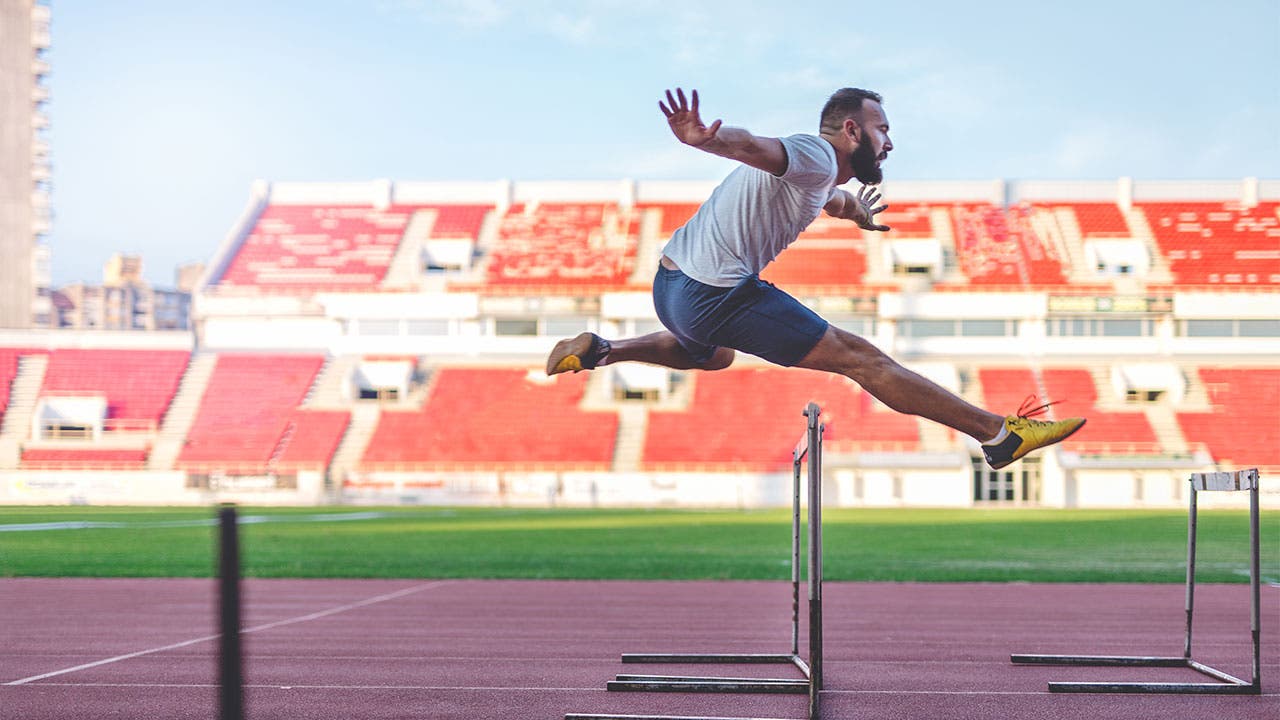 Getting approved for a mortgage is becoming easier as lenders are loosening their FICO score requirements and raising the ceiling on debt-to-income levels.

All lenders are lowering credit qualifications across the board, but nonbank lenders lead the pack. Median FICO scores are around 713 for nonbanks compared with banks, where the median scores are 745, according to the Urban Institute’s Housing Finance Policy Center February Chartbook.

Overall, credit availability has been tightfisted as median FICO scores for current home purchases are still 30 points above pre-mortgage crisis levels of 700. The lowest credit scores for home loan borrowers is 643, compared with the low 600s in the early 2000s. Keep in mind, however, you can obtain a mortgage with even lower scores through government programs including FHA loans and VA loans.

While median credit scores might be stronger than pre-crisis levels, the debt-to-income ratios, or DTI, are higher. Today, the median DTI is 40 percent, which is 4 percentage points higher than it was before the mortgage meltdown, when DTI was 36 percent. DTI is the percentage of your income that can go towards housing costs.

Homebuyers are making smaller down payments as evidenced in today’s median loan-to-value ratio, or LTV, of 95 percent, according to the report. This is also a reflection of the popularity of low down-payment programs such as FHA and VA loans, which are widely used by first-time homebuyers.

These increases in LTVs and DTIs are not surprising given that we’re in a home-buying environment, especially since home prices are rising much faster than wage growth, says Michael Fratantoni, Mortgage Bankers Association chief economist.

“This is a reflection of the affordability challenges in the market right now,” Fratantoni says.

Most lenders look at all of these factors together, rather than focusing on a single metric, such as credit score or DTI. In order to assess risk properly, lenders weigh each factor and then look at the whole picture, says Karan Kaul, research associate in the Housing Finance Policy Center at the Urban Institute.

“There’s no one credit score number you can look at to say that this is unacceptable or this is a risky mortgage. Often lenders resort to compensating factors so, for instance, if they approve a mortgage for someone with a high DTI they may require them to also have a high FICO score, which would offset the high DTI,” Kaul explains.

For first-time buyers who want to join the homeowners club, nonbank lenders have been historically more flexible when it comes to who qualifies for a home loan.

Within the purchase market, nonbanks tend to target first-time borrowers, assuming bigger shares of FHA and VA loans than their bank counterparts, Fratantoni points out.

Since these types of loans allow lower down payments and lower credit scores, they’re more amenable to first-time buyers.

As many first-time buyers are younger than repeat homebuyers, their credit might not be as established as that of folks who are 10 to 15 years older. Since the length of your credit history makes up 15 percent of your FICO score, it puts younger borrowers at a disadvantage.

“We’re seeing more first-time buyers entering the market because we do have this big bulk of millennials getting to the age where they are much more likely to be buying homes. Independent mortgage bankers or nonbank lenders tend to cater to first-time buyers who require programs with lower down payments and higher DTI ratios,” says Fratantoni.

Folks who lived through the mortgage crisis might be wondering if lower credit score requirements and higher DTIs and LTVs will pave the way for another mortgage meltdown like the one of a decade ago, but experts say that while it’s wise to be watchful, lenders are still being conservative.

“While the tendency is to cringe at the mention of easing mortgage qualification requirements, this is a far cry from the nonsensical, wild, wild west days of 2006,” says Greg McBride, CFA, Bankrate’s chief financial analyst. “While the chickens will come home to roost via higher delinquencies and defaults in the next economic downturn, the current level of requirements at non-bank lenders does not pose a broader systemic risk. But it bears watching, lest a true ‘race to the bottom’ break out.”

“The automated underwriting system takes into account compensating factors that really guards against risk layering. This was a major problem pre-crisis where lenders were going to the outer edges of allowable values on multiple different variables, we’re not seeing that in the same way in today’s market,” Fratantoni points out.