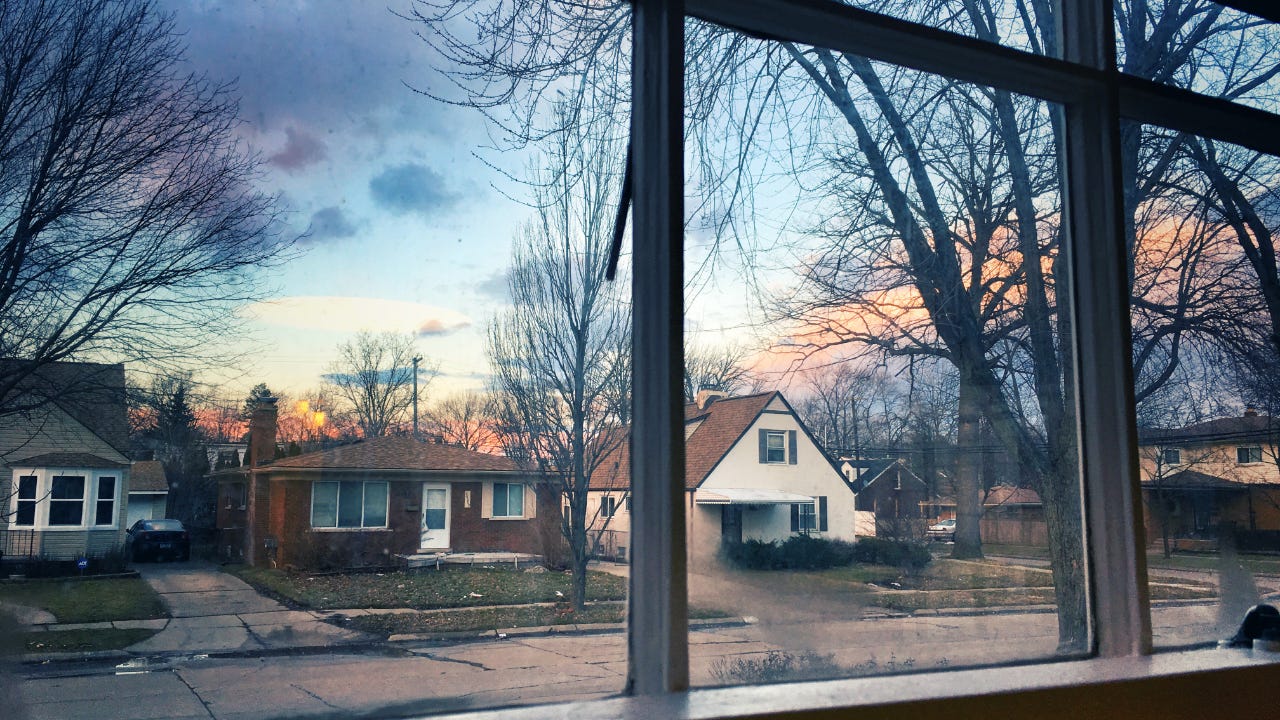 The average rate for a 30-year fixed mortgage refinance fell to 2.96 percent this week, putting it on par with the rate for a purchase 30-year loan, and both numbers are record lows in the more than three decades since Bankrate began its weekly national rate survey.

This average is six basis points lower than last week’s number, and is a continuation of a trend that has been driving a refinance boom for months.

“If you haven’t refinanced yet, this is an optimal time to get in that application or at least to consider whether that works for you or whether that saves you money,” said Frank Nothaft, executive chief economist at CoreLogic. “If you have a mortgage rate of 4 percent or higher, you may very well find that you’ll save a lot of money and recoup any upfront costs of refinancing.”

Bankrate previously reported that nearly 20 million qualified homeowners have not taken the opportunity to refinance, which means missing out on potentially tens of thousands of dollars in savings over the life of their loan.

To get the most out of these low rates, it’s a good idea to start the refinancing process soon. Most experts predict rates will begin to rise in the coming months, and while they’re not going to go back up to pre-pandemic levels anytime soon, you’ll save more if you can score a lower rate.