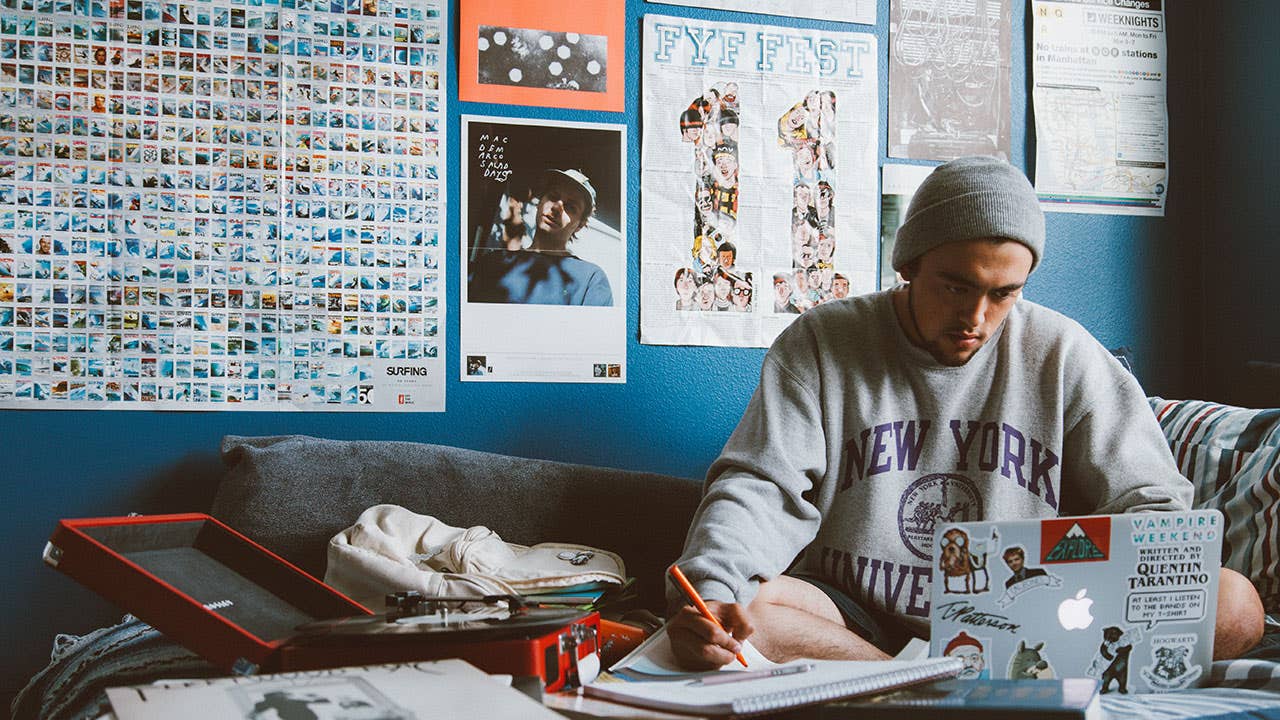 The latest statistics on the student loan debt crisis aren’t pretty. About 44 million people have unpaid student loans, and the country’s total debt burden is nearly $1.5 trillion. By way of comparison, total U.S. credit card debt stands around $1.03 trillion, according to the Federal Reserve.

If you’re struggling to pay off student debt, refinancing may seem like an attractive option. If you have good credit—or a creditworthy cosigner—refinancing could reduce your interest rate and give you extra money to stash in a savings account or use to pay off other debt.

In February, PNC introduced a student loan refinancing product. The bank, which has been in the student loan business for more than 50 years, felt that a well-designed refinancing option could meet customers’ needs and potentially lower their loan payments and lifetime costs, says Naimesh Patel, PNC’s general manager of personal and student lending.PNC joins a small list of financial institutions, including Wells Fargo and Citizens Bank, that give consumers the opportunity to refinance student loans.

In the past, banks issued loans backed by the federal government. But after the Federal Family Education Loan program ended in 2010, borrowers interested in federal loans had to go through the Department of Education.

Although there is nothing stopping banks from offering private student loans, many have abandoned the market. The student loan refinancing market has expanded in recent years, but non-bank financial institutions have made up the lion’s share of this growth. Since the federal government treats everyone  all borrowers the same, startups like CommonBond have taken advantage of the opportunity to offer a personalized customer service experience and varying interest rates based on individual credit profiles.

“We’ve seen us and our fintech peers be the predominant refinancing players in the space,” says Robb Granado, chief operating officer at CommonBond.

Student loan expert Mark Kantrowitz maintains a list of nearly four dozen companies and institutions with private student loan products. Only a handful of banks are on it.

“Most banks wouldn’t give a 17-year-old $10,000,” says Christine Roberts, head of student lending at Citizens Bank. “With the regulations and the requirements, as well as our desire to ensure that consumers are protected, we had to build a product that helped to ensure the ability to repay and that would cover consumers in a positive way.”

“There’s forbearance. There’s a lot of other things that come with being a part of the student lending field that are not normal to bank’s systems,” Roberts says. “We had to spend time building those products into the systems and making that investment.”

And for some institutions, there may be concern about the long-term viability of the private student loan business, particularly for some of the biggest banks.

“A few billion dollars in loans maybe isn’t highly material to them but it certainly is material to a company like us that’s a bit smaller,” says Alyssa Schaefer, chief marketing officer at Laurel Road, an online division of Darien Rowayton Bank.

Darien Rowayton business lies at the intersection of fintech companies and banks, and is preparing to rebrand under the Laurel Road name. “We can very easily build specific products and experiences for them whereas it’s not necessarily a core product or I would say a core value proposition of the larger banks,” says Schaefer.

Refinancing through a bank or startup

A lot of borrowers aren’t aware that refinancing is an option, Schaefer says. But if student loan debt is keeping you from putting more money in your savings account or meeting other financial goals, it may be worth considering. Just make sure to use an online calculator to determine whether it makes sense for you.

“You won’t know the benefits of refinancing until you add up the current balances on your outstanding loans or interest rates and remaining payments for each of the loans,” says Patel from PNC.

Fintech companies may offer perks to borrowers who refinance with them. SoFi, for example, gives its customers access to career coaching and networking events.

But quite a few startups—and some banks—engage in a practice known as cream skimming, Kantrowitz says. They primarily offer loans to the most creditworthy borrowers. SoFi, for example, confirmed that the average approved borrower has an annual income above $100,000 and a credit score above 700.

If you decide to refinance your student loans, apply for multiple loans within a 30-day period. That’s the only way to know how refinancing with a particular bank or startup will impact your financial situation. Credit bureaus will know you’re comparing rates and multiple credit applications will only count as one hard credit inquiry, reducing the impact on your credit score.

“You really need to shop around among several lenders and figure out on your own what the equivalent cost to you is and savings to you is based on the interest rates,” Kantrowitz says. “Then pick the one that offers you the best interest rate or the lowest cost. That may be a bank, that may be a non-bank financial institution.”