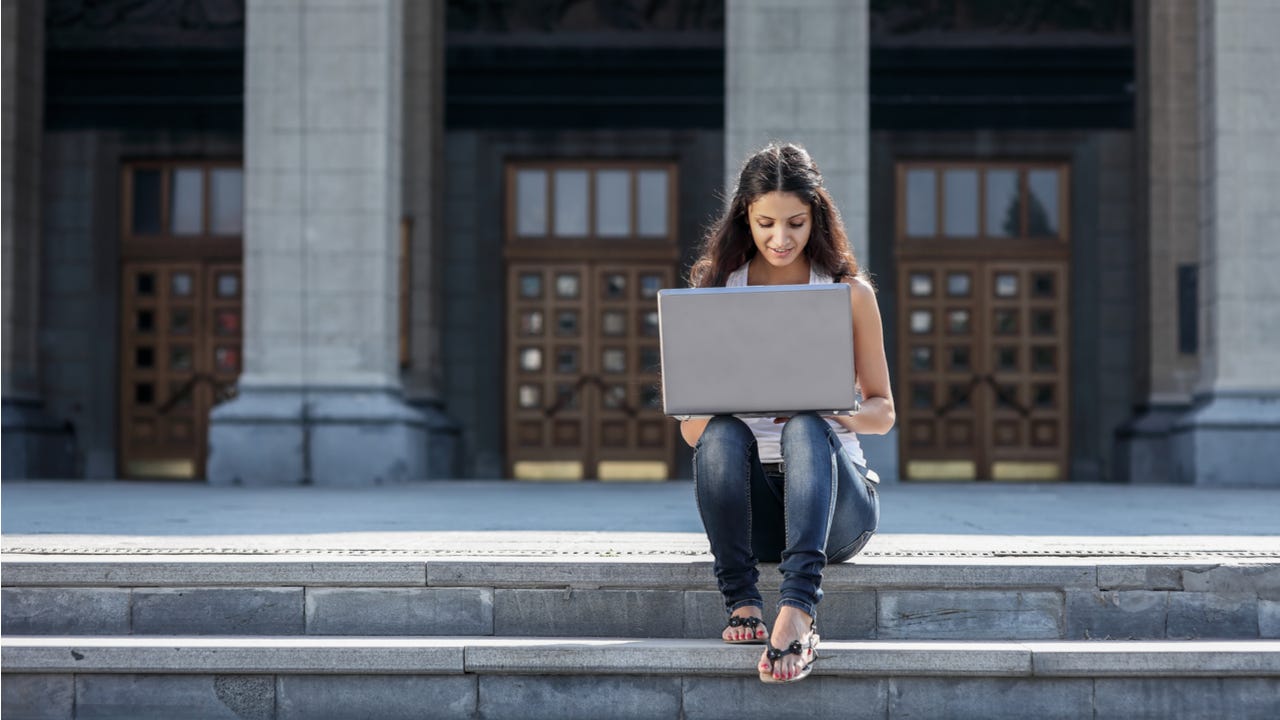 The type of interest rate you get on a student loan is just as important as the rate itself. Fixed interest rates stay the same throughout the loan term, which means you’ll have predictable monthly payments. Variable interest rates, on the other hand, can fluctuate in response to market changes. Your monthly payments could rise and fall accordingly.

The right choice between fixed and variable student loans depends on the type of borrower you are, your future income, what you can reasonably afford to repay and what market conditions are like. Here’s the breakdown of variable versus fixed interest rates for student loans.

What is the difference between fixed and variable student loans?

The main difference between fixed and variable student loans is whether the interest rate can change. However, there are some other areas your rate can affect, including your budget, your student loan payment and how your payment relates to your future income.

Fixed rates remain constant for the duration of the loan term, which means that your monthly student loan payments will be predictable as you pay off your debt. The only way to change a fixed interest rate is by refinancing the loan.

While fixed rates are typically higher than the lowest advertised variable rates, they provide stability, because the payment won’t change. When you begin the repayment phase for your student loans, you’ll know exactly how much you’ll pay every month and how much interest you’ll pay overall.

Variable interest rates are tied to market conditions, so your student loan payment could increase or decrease based on an adjustment in your interest rate. Lenders typically tie the loan’s variable rate to a benchmark rate, like the prime rate or the Secured Overnight Financing Rate (SOFR) index, plus a fixed margin.

While you might start off with a lower payment than you would with a fixed-rate loan, there’s a chance that your interest rate — and monthly payment — could rise later on.

When to choose a fixed-rate student loan

Here are some scenarios where choosing a student loan with a fixed rate can make sense:

When to choose a variable-rate student loan

Scenarios where it makes sense to get a variable rate loan include:

What to do before choosing an interest rate

There are several considerations to make before you decide which type of interest rate you choose:

Take your time to think about each of these factors and how they might impact you if you were to choose a variable- or a fixed-rate student loan. And remember that you can change your mind later and refinance your loans if you decide that the other option is better for you.

Read more From Kim
Kim Porter is a former contributor to Bankrate, a personal finance expert who loves talking budgets, credit cards and student loans. Porter writes for publications such as U.S. News & World Report, Credit Karma and Reviewed.com. When she's not writing or reading, you can usually find her planning a trip or training for her next race.
Edited by
Chelsea Wing
Student loans editor