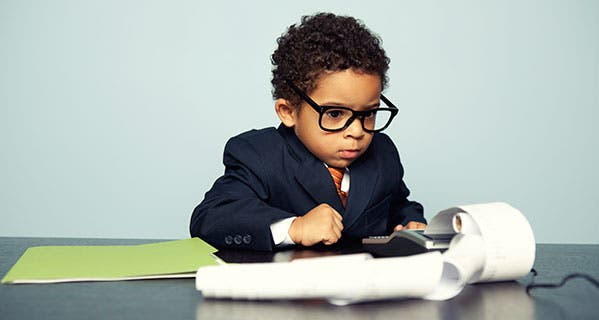 When private student loan borrowers glance over their most recent billing statements, they might not like what they see. I sure as heck didn’t.

That’s because my lender, Navient, formerly known as something that rhymes with Schmallie Schmae, quietly increased my interest rate without giving me any kind of heads up. Thanks a lot, Janet Yellen.

“What’s your beef with Yellen, Crissinda?”

Back in December the Federal Reserve implemented a highly anticipated increase of the federal funds rate, and it set off a series of imminent interest rate changes for several financial products. In fact, I warned homeowners not long after the rate hike that HELOC rates would soon be moving higher.

Many private loan interest rates are tied to the London Interbank Offered Rate, or Libor, which is the rate a select group of international banks charge each other for large loans. In turn, the Libor typically follows the direction of the federal funds rate.

Basically, all of this means that my student loan interest rate went up. And those savages in Wilkes-Barre, Pennsylvania, hiked it by a quarter percent. I noticed it when a little voice in my head told me to go back and compare my January and February billing statements.

Still, all is not lost. More than half of the balance is already paid off on what was a relatively small private loan — $5,000. I won’t even mention the balance on my mammoth federal student loan; that’s a story for another day.

So instead of continuing to sulk about the spike in my interest rate, I’ll just use this discovery as motivation to get rid of this debt more quickly.

Don’t fall into a trap while seeking help with your college debt. Here are 3 signs you might be dealing with a student loan scam.