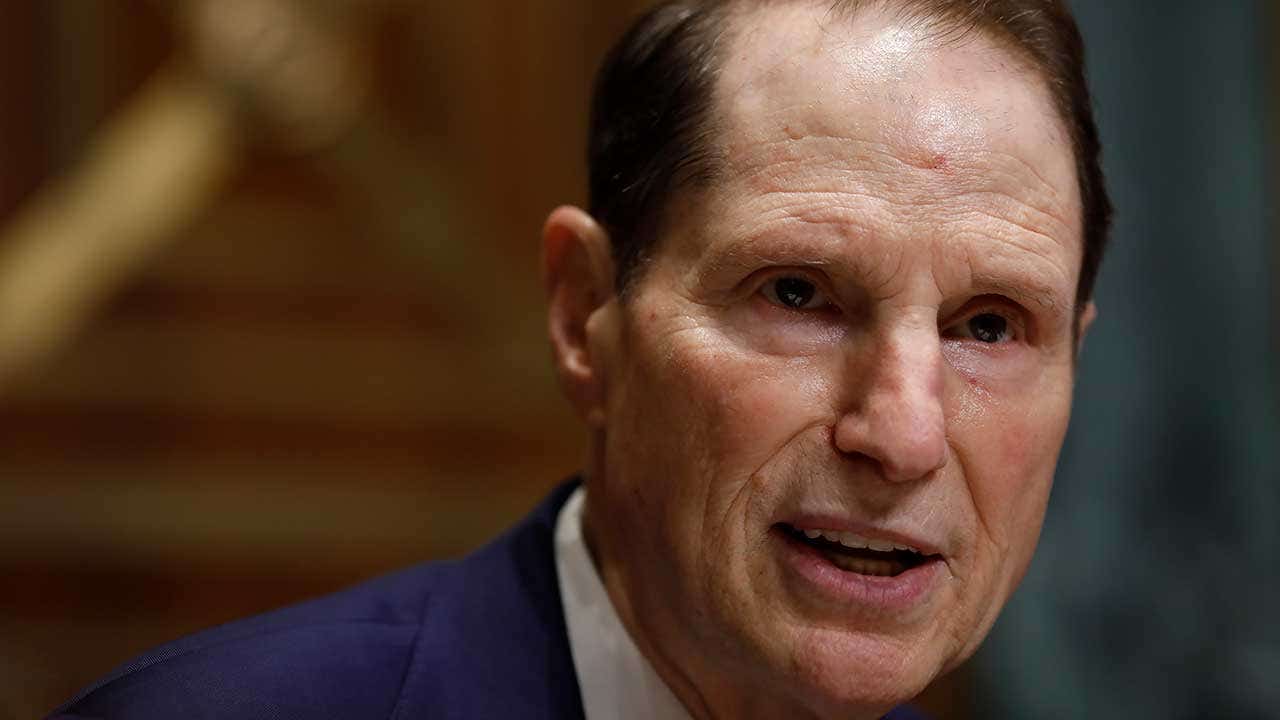 The futures of those saddled with student debt might soon become a little bit brighter.

The Senate on Tuesday introduced legislation to allow employees to make contributions to their student loans while still contributing to their retirement accounts.

The proposed bill comes two days after it was announced that the student loan debt in America has reached $1.465 trillion, or double the amount it was at the end of the last recession.

The details of the bill

The proposed legislation aims “to give working Americans the flexibility to save for the future while having enough money to make their student loan repayments,” according to a blog post on the Senate Committee on Finance website.

Here’s how it works

Under the proposed bill, this would be a voluntary benefit from employers. The benefit would apply to 401(k), 403(b) and SIMPLE retirement plans. These changes to plans would take effect starting 2020.

Wyden’s introduction of the bill is in preparation for next year, when it’s expected that broader conversations on how to improve retirement policies will be conducted in Congress.

How student loans are keeping people from saving for their futures

Cody Hounanian, program director at Student Debt Crisis, a nonprofit organization dedicated to higher education reform, says the bill is a step in the right direction — but it doesn’t go “far enough.”

“It is true that borrowers cannot save for retirement. However, many more cannot afford rent, health care, and child care costs,” Hounanian says. “Americans hurt by student loan debt need solutions that will ease the debt burden today. Then they can fully focus on investing in their futures and retirement.”

The Senate Committee on Finance, however, states that this is just one aspect of Wyden’s “broader fight to help graduates overcome the burden of student loan debt,” according to a Wyden spokesperson in an emailed statement to Bankrate.

The act was made to help borrowers in delinquency enroll in income-driven repayment plans to help make payments more manageable.

The spokesperson adds that Wyden has co-sponsored eight bills related to solving the issue of student loan debt.

Steep monthly student loan payments can make it difficult to prioritize the future. The median student loan payment in 2018 was $203, according to Capstone Wealth Partners. Those saddled with that monthly payment, however, are also facing increasing living expenses and health care costs. Their wages, though, are struggling to keep up.

The outlook on retirement for millennials has been bleak.A recent survey from Prudential asked 1,000 millennials about the challenges they’ll face in the next 50 years. The survey found that 70 percent of millennials say they can’t save as much money each year as retirement planning tools say they should in order to have a comfortable retirement. Experts recommend saving at least 15 percent of your income to retire comfortably.