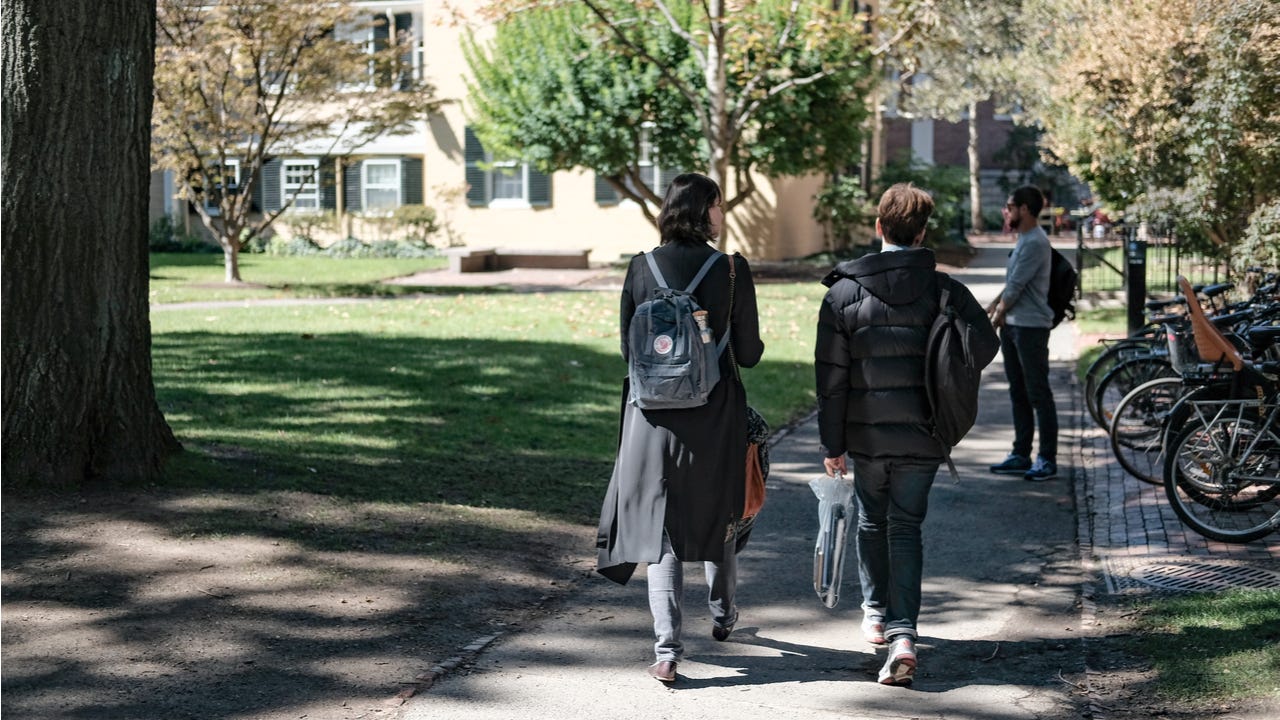 No matter where you live and where you plan to study, the average cost of law school is high. In fact, many of the top institutions charge a sticker price over $70,000 per year for tuition and fees only, not including housing, books, supplies and transportation. Over the span of three years, the cost of law school can stretch well into six figures.

Before pursuing a law degree, it’s important to understand how much you might be paying overall and how you can fund your education.

What is the average cost of law school?

Data from the National Center for Education Statistics (NCES) shows that the average law school debt reached a staggering $145,500 at last count. It’s not surprising; Law School Transparency shows that law school tuition has continued to increase year after year, even taking into account inflation.

Fortunately, you don’t have to attend private school to earn a law degree, and there are plenty of schools that charge students considerably less. However, you can expect to shell out a pretty penny if you decide to attend a top institution.

The chart below lists tuition costs for some of the top law schools in the country. Keep in mind that these totals exclude additional costs, such as fees, books and supplies, housing, meals and health insurance.

How to pay for law school

The good news about the average cost of law school is that few students pay the full sticker price. Many qualify for scholarships and grants that can drastically reduce the amount they pay in tuition and fees, and some law schools may offer their own school-based aid that can make attending law school more affordable.

Also be aware that many loan forgiveness and repayment programs are available to law school graduates. For example, you may be able to repay your student loan debt on an income-driven repayment plan that lets you pay a percentage of your discretionary income for 20 to 25 years before ultimately forgiving remaining student loan balances. If you plan to work for a nonprofit or in a government job, you could also explore requirements for Public Service Loan Forgiveness (PSLF), which lets applicants with eligible loans have all their balances forgiven after they make 120 on-time payments on an income-driven repayment plan.

If you’re thinking of earning an advanced degree, the average cost of law school should be on your mind. After all, the amount you need to pay will impact the amount of student loan debt you may have to take on, and debt can hinder your ability to live how you want and build wealth for years to come.

That’s why, on top of researching the average cost of law school and how to pay, you should also take the time to compare schools. Where the top law schools in the country can charge $70,000 or more per year in just tuition and fees, a public school in your state might charge a third of that or less.